With the reveal of Crimson Heist as the new season and Flores as Rainbow Six Siege’s new operator, two things have happened: the Siege community has got very excited, and sales of red-tinted spectacles have probably soared.

But with a new season comes much more than a suave new operator. Crimson Heist sees several big changes to the map, weapon, and quality of life departments – something we know a lot of people are excited about. There’s also new details on the streamer mode – something we know some of the biggest streamers and content creators have been looking forward to for a very long time.

So if you missed the Crimson Heist reveal, you’re in the right place to catch up. Here’s every big change coming to Rainbow Six Siege Year 6 Season 1.

Unfortunately we don’t have an exact release date for Operation Crimson Heist in Rainbow Six Siege just yet, but it will be at some point in late March or early April. Crimson Heist features will be on the test server from February 22, and there’s usually a period of around four weeks between test server and going live.

We’ll update this section once we have an official announcement. 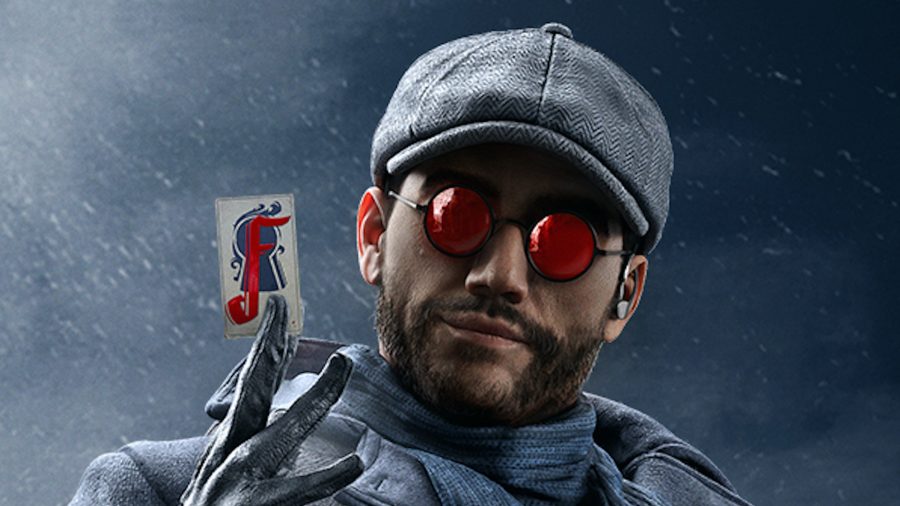 Here he is then, the Argentinian tinkerer Flores. This new operator brings an interesting explosive gadget that will likely take some getting used to, but will probably become extremely useful.

Flores’ RCE Ratero drone is essentially a small RC car packed with explosives that can deal damage to operators, break down destructible walls, and wipe out bulletproof gadgets like barricades. To balance this, you cannot slow it down or put it in reverse, and there is a three second delay between hitting the detonator and the explosives going boom.

Flores will be available immediately at the start of the new season if you buy the Crimson Heist Battle Pass. He will then be purchasable with R6 credits two weeks later for those without the Battle Pass. 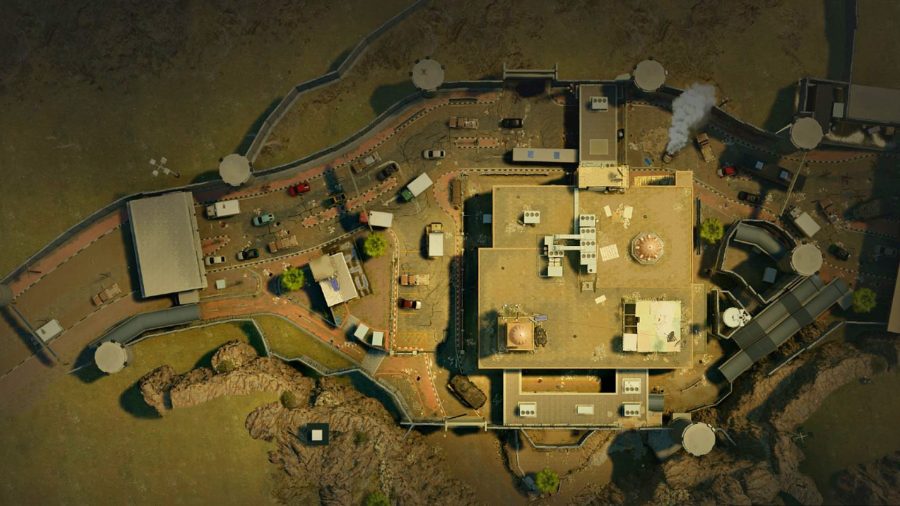 Border is the next Rainbow Six Siege map to get a rework, and it’s been given a fair amount of attention for Crimson Heist.

The annoying audio, such as the helicopter sound effects, have now been completely dialled back while the round is under way and will only play in the prep phase. There has also been some general housekeeping around bombsites, with some sightlines being blocked off and destroyable walls added or removed in some places.

In terms of layout, Bathroom’s been extended and now has a soft wall leading into the adjacent room. This means you can actually rotate out if you’re trapped.

Archives has also been extended, and there’s a new staircase on the exterior of the main building leading into it.

A new connecting lane has also been added on the top floor, linking East Stairs to Break. 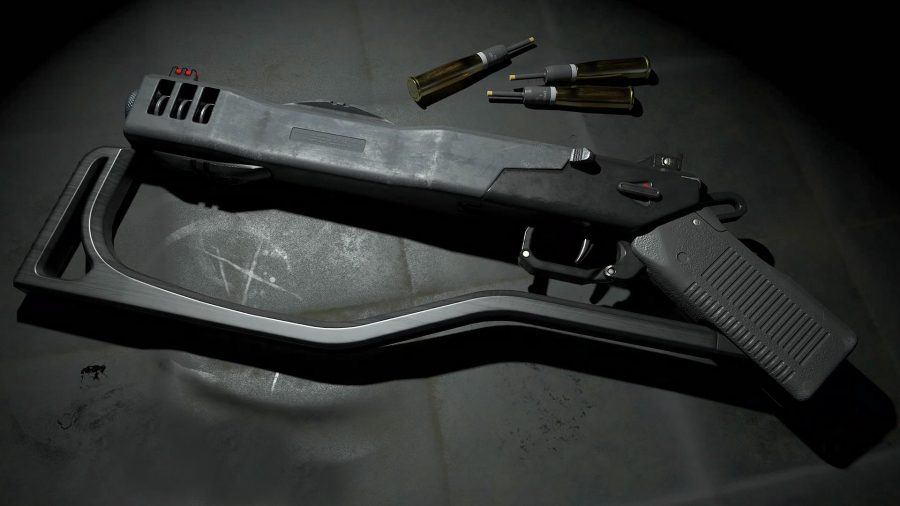 A handful of attackers are getting a brand new weapon in Operation Crimson Heist – but it must be used sparingly.

It’s called the GONNE-6, and it is a new secondary that holds just a single round. The kicker is that this round is explosive, and can clear bulletproof utilities or gadgets. If you think your squad is lacking in the explosives department, this a new way to make sure you can breach or clear paths.

The eight operators that can use the GONNE-6 are:

Siege streamers can breathe a sigh of relief, because yes, the game is finally getting a streamer mode.

Siege’s streamer mode will be hitting test servers from February 22, and if there are not too many bugs or issues found, it will drop with the release of Season 1 and Operation Crimson Heist. Ubisoft has warned, though, that if there are a few things that need fixing, its release may be pushed back to the first major patch of Season 1 instead.

The streamer mode offers livestreamers a number of tools to try and hide their identities so that their experience isn’t hampered by stream snipers.

You will be able to hide your name, teammates’ names, region, ping, and much more. There will also be a randomised matchmaking delay timer, which can also be hidden, so it should be extremely tricky for snipers to know when you’re queueing up for a match. 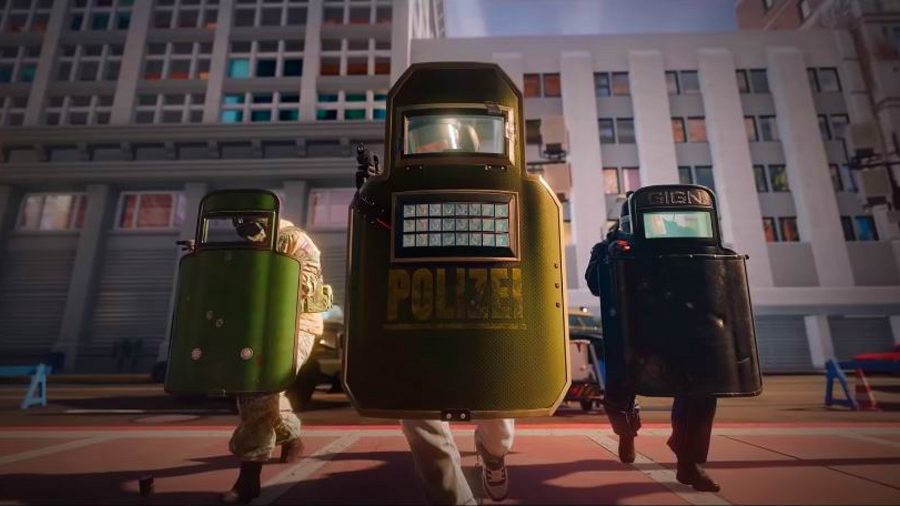 The Match replay beta will return to the test server on February 22 and may potentially be pushed live for all PC players for Operation Crimson Heist. This is still in beta, but a number of improvements have been made to make watching back the action even easier.

Attackers with the capability to use drones in Rainbow Six Siege will have a slightly easier time when faced against an enemy Mozzie from Season 1 onwards.

When controlling a drone, attacking players will now see an icon when near a Mozzie Pest, which will flash at different speeds depending on how far from it you are. This gives you a better understanding of where a Pest may be, allowing you to back up and take a different route and keep hold of your drone.

Those are all the major changes and new additions coming to Year 6 Season 1 of Rainbow Six Siege and Operation Crimson Heist. Some of these changes may affect your climb up the Rainbow Six Siege ranks, so make sure you get to work learning those Border changes and get to grips with Flores’ new RC car of death.