Rainbow Six Siege’s content drop for 2022 is almost here and there’s a lot to look forward to. Ubisoft has revealed the new season is called Rainbow Six Siege Demon Veil – and the Y7S1 operation is introducing a new operator to the roster, a new permanent playlist, some major changes to key features, and much more.

Ahead of the official announcement, several leaks appeared online focusing on the new Rainbow Six Siege Demon Veil operator – however, they only painted part of the picture. The new operator, Azami, is the first defender on the roster with a gadget that can be used to patch up holes around the map. Her Kiba Barrier can be thrown to create a circular bulletproof barrier that’s roughly the size of a window. Demon Veil is also introducing team deathmatch to Siege, as a permanent game mode, and attacker repicks for both casual and ranked playlists.

However, a change to this and an update to the Xbox Store suggests that Rainbow Six Siege’s Operation Demon Veil has been delayed and will now release on March 15.

Wondering what time to expect the next update? At the moment, we don’t have any information on the specific Rainbow Six Siege Demon Veil release time.

If you want to be prepared for Operation Demon Veil, you can purchase the Rainbow Six Siege Year 7 Premium Pass ahead of launch here.

Rainbow Six Siege’s newest face, Azami, is going to be a force to be reckoned with. With a background in Tokyo’s police force, and as a private sector bodyguard, Azami can handle herself. She’s also the first defender in Siege’s roster who can actually patch up holes around the map.

Her unique gadget, the Kiba Barrier, is a throwable kunai that creates a bulletproof barrier when it’s thrown at a surface. This barrier is about the size of a window and two well-placed kunai will easily block off a doorway. Attackers shouldn’t despair, though, as these barriers can be destroyed with any explosive or multiple melee hits. Azami’s unique gadget offers defenders the chance to block sightlines, disrupt attacking manoeuvers, and protect themselves from vertical play. She’s quite literally going to be a game-changer. 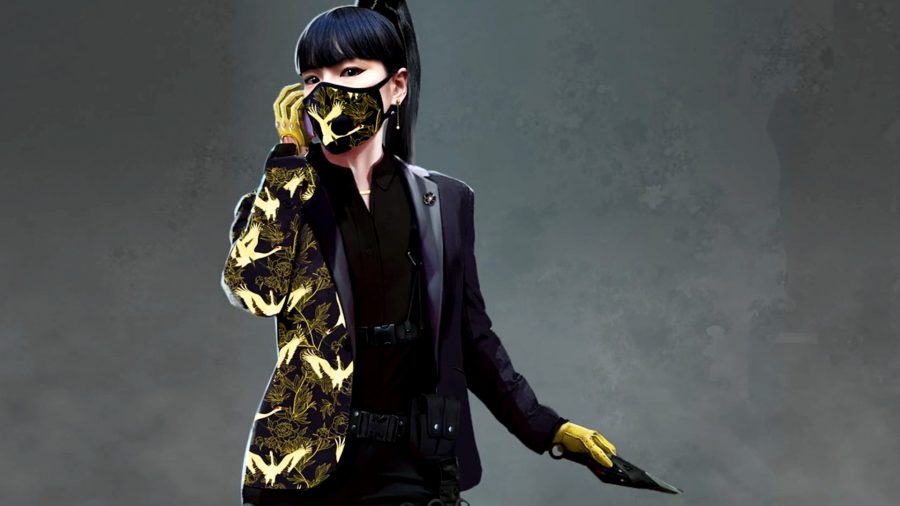 The rest of her loadout isn’t anything to scream about, but it makes her a capable defender. She’s launching with access to both the 9X19VSN assault rifle and the ACS12 shotgun, both perfect for a defender looking to dictate the flow of the fight. Her secondary, the D-50, is paired with Impact Grenades and Barbed Wire for a loadout that fits her role perfectly – Siege’s game designer Dominic Clément describes her as an “architect”, an anchor for your team’s defensive efforts.

At the moment, we don’t know when Azami is going to release for Rainbow Six Siege. She will be available on the PTS on February 21 and is expected to launch alongside Y7S1 and operation Demon Veil.

We should see Azami release in mid-March, but we will keep this article updated with the latest information.

In the Rainbow Six Siege Demon Veil update, Ubisoft is also reworking Goyo’s unique gadget in an effort to bring him back into the role he was originally intended to fulfil.

Ubisoft is completely removing Goyo’s deployable shield from his Volcán Canister. Going forward, Goyo will be able to place partially shielded Volcán Canisters on floors and walls – but these won’t be big enough to protect you and your team.

Goyo’s Volcán Canister is going to deal less damage when it explodes, but the flames it leaves behind will be spread over a larger area and last longer. Players might find it harder to get eliminations with the Volcán Canister, but it’s still going to be an effective defensive tool for any team.

Emerald Plains, an Irish castle turned country club, is going to be added to Rainbow Six Siege in a mid-season update. A specific release date for this new map hasn’t been shared yet, but we will update this guide when more information is available. 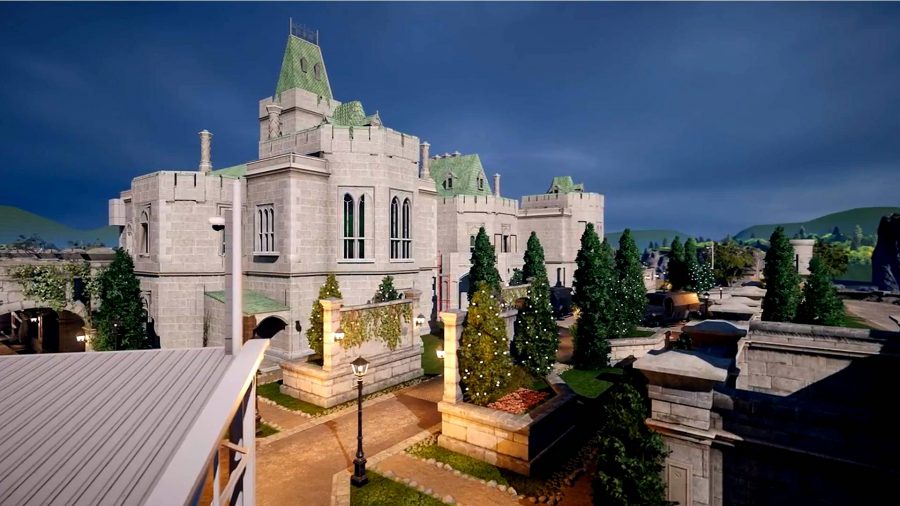 Players looking for something a little different from Rainbow Six Siege will be pleased to know that team deathmatch is being introduced as a new permanent playlist at the start of Y7S1.

Ubisoft has revealed that post-launch updates to spawn systems and new maps will be introduced to the mode post-launch, but players will be pleased to know that there’s a new place to warm up before they drop into competitive games and ranked going forward.

However, there are some restrictions worth noting. Glaz’s Flip Sight and Fuze’s Ballistic Shield will be restricted and shield-based operators, such as Blitz, Montagne, and Clash will be unavailable. Additionally, the only gadgets that will be available will be frag grenades, stun grenades, and impact grenades. Theme Park, Villa, and Favela will be the first three maps available in the team deathmatch map pool.

Adding to all of this, Ubisoft has also revealed a number of major changes to several features that will be implemented at the start of Y7S1.

Attacker repicks, a feature that allows attackers to change their operator during the drone phase, will be implemented in both casual and ranked playlists following the Rainbow Six Siege Demon Veil update.

In addition to this, all primary weapons will be able to access all 1x sights going forward. Access to weapon sights with a higher magnification will still, however, be limited to specific weapons.

Well, that’s everything we know about the Rainbow Six Siege Demon Veil release date and all the new content and features coming. We’ll keep this article updated on the road to the launch of Y7S1, but for now, why not check out our guide to the best Rainbow Six Siege operators for ranked play in 2022. Will Azami break into the top end of our list? Only time will tell.