There are many ways to die in Rainbow Six Extraction and none of them are nice. But the key to survival is knowing who you’re going up against, and that’s the Archaeans. From grisly Grunts to terrifying Tormenters, the sub-zones are dangerous places to be as they are crawling with these constantly learning alien critters.

Every Archaean you face threatens you and your team in a different ways, keeping you all on your toes. Every Rainbow Six Extraction operator comes with unique gadgets – and those are key to defeating Archaeans at every tier. This is not your usual, run and gun, blasting at hordes of enemies PvE experience – this is very, very tactical, and you’ll need to work as a team to survive.

So to help you prepare for your journey into the unknown, here’s everything we know about Rainbow Six Extraction Archaeans, including alien tiers, mutations, abilities, and more.

These are the confirmed Archaeans you’ll face in Rainbow Six Extraction:

Grunt is a tier one Archaean that has daggers for hands. They’ll react to intrusion, but they’re not particularly difficult to down, so if you’re quiet, you’ll be able to dispose of them without any real problem.

This tier two Archaean focuses its attacks on enemies immediately in front of them. The best way to defeat this alien is to flank. 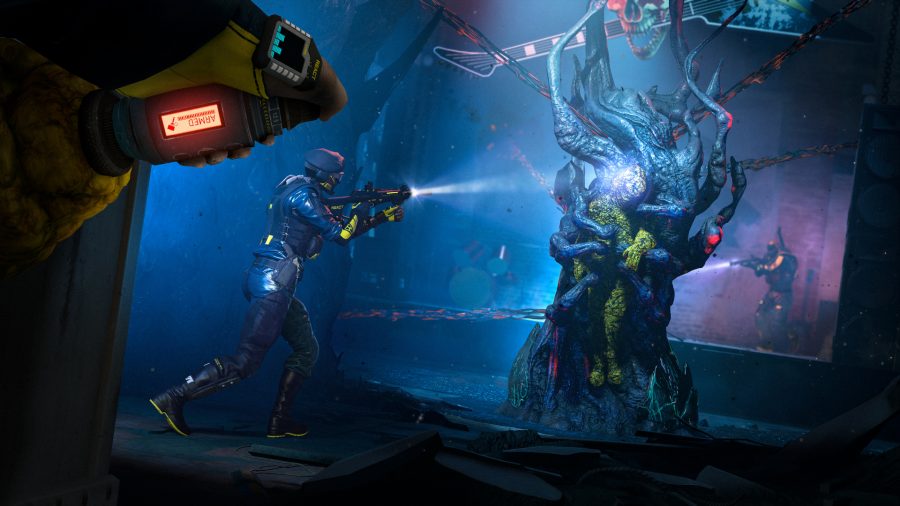 One of the more deadly tier two Archaeans, Spikers can shoot armour-piercing projectiles. To clear these guys out of your way, you’re going to need patience. Use distraction techniques, like Alibi’s Prismas, to divert the Archaean’s attention, then strike.

These tier two Archaeans are strange looking creatures – but you don’t want to get too close to them. Breachers have explosive sacks on their back which are both useful and deadly in equal measure. Time your shots right and you can kill several aliens at once.

Smashers are like the Hulk – they’ll charge at anything that moves. Oh, and they’re bulletproof too. To defeat this tier three Archaean, you’ll need to stun them and shoot or knife the fleshy part of their back.

Tier three Archaeans who’s bullet proof. This chap will run directly at you like the hulk. You’ll want to stay out of its way, and, when stunned, sneak round the back to shoot his fleshy opening. 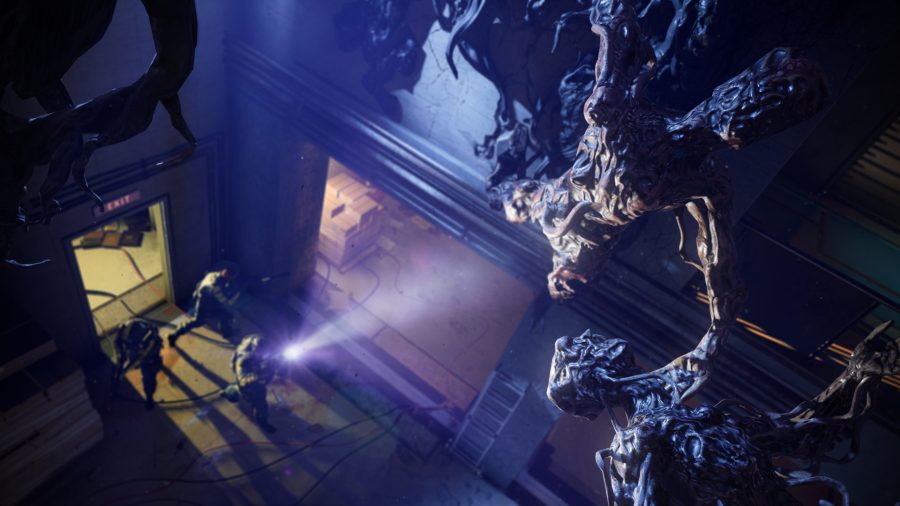 Lurkers are a pain to deal with. These tier three Archaeans can make other aliens invisible, making coordination with your team difficult. If you get close enough, you can stab Lurkers in the face, giving you a break from further attack.

This tier four Archaean is one of the hardest to defeat in the game. This gnarly being can move around the map using the black sprawl and jump out of it, knocking you back in the process. It can also shoot projectiles too – making it a threat at all distances. You’ll need to work as a team to successfully take Tormenter down.

So there you have it, all the Rainbow Six Archaeans we know about so far. We’re sure there are more to come, so we’ll keep this guide updated if we hear anything else.