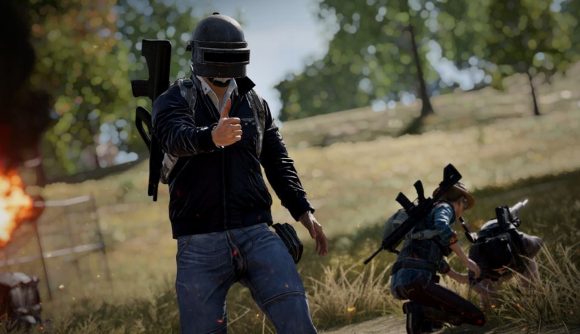 When PUBG Corp introduced the reputation system to PlayerUnknown’s Battleground, it did so to improve the matchmaking experience for all. However, thanks to a glitch, players have been able to abuse the report system, lowering the reputation of decent players without warning.

This glitch has finally been addressed in the latest PUBG patch notes for update 11.2, with the developers putting a stop to the abuse. “We’ve looked closely at aspects of the system which have caused frustration and made additional changes to prevent players abusing the report mechanic, which had allowed players acting maliciously to lower another player’s reputation unfairly,” the patch notes read.

In update 11.2, players will no longer be able to spam multiple reports through the replay system to damage someone else’s reputation, nor will teammates be able to report randoms en masse. This is because a new upper limit to the amount of reputation loss per match has been added.

This all might sound a bit vague and it is – but for good reason. PUBG Corp hasn’t revealed the method behind the reputation system or its changes so players can’t work the system to create these types of problems in the future.

So if you’re a player who likes to work their way through the PUBG ranks in peace, you can now do so without fear of malicious reporting. Result.