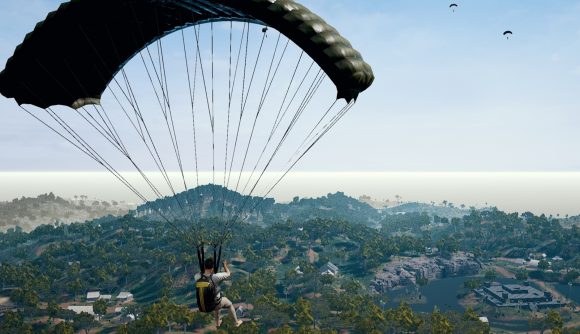 If there’s one thing everyone can agree on about the PUBG Global Invitational.S (PGIS) 2021 tournament, it’s that the format is incredibly confusing. After the 32 invited teams have completed their two-week quarantine in Seoul, South Korea, they will play a round of Rank Decision matches to determine their placement.

The Weekly Finals offer more prize money as teams compete over the course of 10 matches. This prize money is “based on performance” – we’ve got no further details as of yet, but the team with the most prize money after eight weeks of PGIS will be crowned the champion.

Fans are disappointed that PUBG Corporation has done away with the SUPER point system, which managed to balance placement and kills to ensure exciting games. Additionally, the new PGIS system means that the best teams will play fewer matches and most of the Weekly Survival fights will be between mid-level teams.

Lower placed teams will also rarely see action – and the last-placed team in the Rank Decision round will not get an opportunity to play in the Weekly Survival matches at all.

The PUBG Analytics Twitter account, which is run by fans and focuses on the competitive scene, broke down more criticisms of the new system.

1. By discarding the well-balanced SUPER point system, and only rewarding wins, we will see very little action in the first 20 minutes of the game, and EVERMORE's snaking strategy will become the norm. There is little incentive to take a risky fight without any points for kills.

As they rightfully point out, the focus on winning matches over getting kills could lead to boring gameplay. Despite PUBG Corp’s efforts to advertise the PGIS – you can even tune in via big screens in Erangel and Miramar – fans are worried that the high-budget tournament won’t show off the best of PUBG esports.

Team Liquid coach Tanner ‘7Teen’ Curtis commented on a Reddit post discussing the rules with an upside-down smiley face emoji, clearly showing his distaste for the new system. Others in the thread dubbed the rules as “experimental” and “a huge wasted opportunity”.

In its PGIS announcement, PUBG Corp. confirmed that “more detailed rules will be shared in an upcoming announcement,” so fans are holding out hope for some changes before the matches kick off next month.