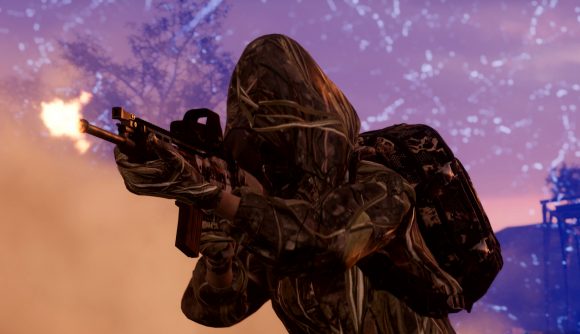 The game that really helped kick start the battle royale genre is coming to next-gen consoles. PlayerUnknown’s Battlegrounds will be available on the PlayStation 5, the Xbox Series Xx and Xbox Series S from day one, according to PUBG Corp.

The game, which first hit Steam in early access in March 2017,  will be available to download on the new consoles next month. But while players will be able to snake their way through wheat fields and hop, jump, and skip their way around Paramo’s melting terrain, it won’t come with too many graphical improvements.

In order to get 60FPS on both the Xbox Series S and the PS5, players will have to select the Framerate Priority Option, a new setting that drops with update 9.1.

Since the PUBG experience on console has been somewhat choppy in the past, fans might be disappointed to hear that not many improvements have been made across the board. However, PUBG Corp remains confident that the next-gen upgrade is exactly that – an upgrade. According to the latest patch notes, game performance is “extremely smooth and stable, with faster loading, and little to no frame drops.”

In addition to the next-gen upgrade, PUBG Corp has also confirmed that cross-generation multiplayer will also be on the table. From next month, players on Xbox One, PS4, Xbox Series X/S, and PS5 will be able to squad up together in PUBG ranked and work their way towards a tasty chicken dinner.