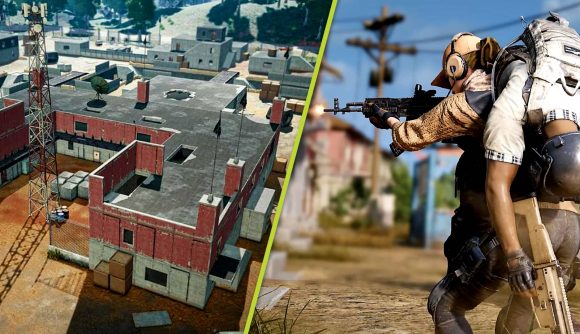 We know it’s hard to believe that PUBG: Battlegrounds has been around for five years already, but Krafton’s 5th Anniversary celebrations are in full swing and PUBG’s developers have revealed an exciting look at what to expect from the free-to-play battle royale next year. The PUBG 2022 roadmap has arrived and a Sanhok rollback headlines a solid set of updates.

In the second quarter, between April 2022 and June 2022, PUBG’s oldest small map is going to return to its original state. We don’t have a specific release date yet, but ‘PUBG_Sheepy’ (the PUBG subreddit community coordinator) has explained that the developers “attempted a few changes in an effort to modernize Sanhok” over the years, but players still prefer the original map at the end of the day – at least the majority of players do, anyway.

A new 7.76mm assault rifle, improvements to PUBG’s training mode, and a balancing update for Paramo are all also scheduled for release in the second quarter. However, the PUBG 2022 roadmap reveals that there’s more to come in the following months.

Kiki, a new map that has been talked about since PUBG’s 2021 Dev Plan, is finally on the way and the development team is planning to release it in the third quarter, between July 2022 and September 2022.

“ Kiki’s city has the most verticality we’ve ever built into Battleground and is filled with interesting sniper-nest style points of interest, rooftops loaded with emergency parachutes, and buildings easily scaled with the new Ascenders,” PUBG-Sheepy explains. “ Taking lessons from Haven, not every building is fully playable, with single floors, or sometimes just single chambers, open for gameplay and highlighted so that players on the ground can easily learn where snipers can fight from.” 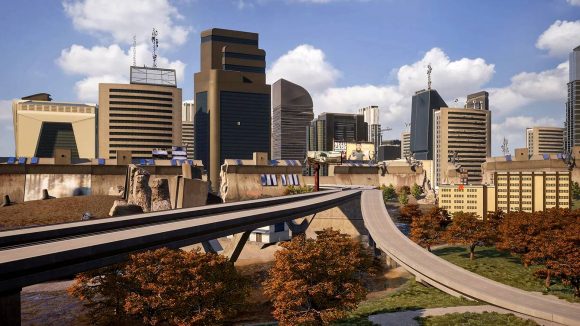 Kiki isn’t a fully urban map, though, and players can expect to battle it out in densely-covered swamplands – which will be easily traversable thanks to the new Airboat vehicle planned to debut with this map.

PUBG is also planning to overhaul the Weapon Mastery system in the third quarter – which will see the Weapon Mastery max level increase – alongside a rework of the Arcade Mode in the fourth quarter, which stretches from October 2022 to December 2022. A significant remake of Vikendi is also planned for the end of the year, but fans will have to wait for more information on that.

It might be one of the older battle royale games out there, but this PUBG 2022 roadmap shows that there’s still an exciting content plan ahead for fans of one of the best games like Fortnite out there. If you’re looking to jump back in, we recommend getting clued up on the PUBG ranks before you do – you can never be too prepared for these things.