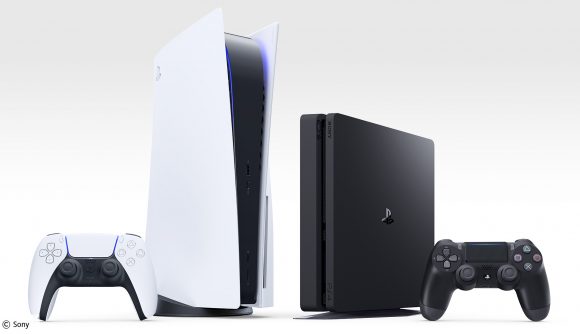 The PlayStation 5 is considered a mythical beast to many at this point. With Sony’s supply chain continuously hammered by the ongoing pandemic, the Japanese tech giant has been unable to get enough consoles out of its factories and into players’ hands.

To help out players hoping to get their hands on the latest titles, Bloomberg reports that Sony has scrapped previous plans to discontinue production of last gen’s PlayStation 4 at the end of 2021, and will continue making them throughout 2022. Though Sony had never publicly shared its intention to wind down PS4 production last year, PlayStation CEO Jim Ryan told gamesindustrybiz back in 2019 that the hope was for a quick transition to the PS5.

As Bloomberg notes, “cheap general-purpose chips for audio, power, and wireless communication functions” comprise some of the largest bottlenecks for manufacturers. According to its sources, the move to bulk order parts for both consoles will hopefully offer Sony leverage during negotiations with suppliers.

But this isn’t the only reason why a push to produce PS4s is being made. The console may not seem quite as appealing to players hoping to experience the latest and greatest in console gaming, but it is a solid, budget-friendly stopgap for those who wish to get their hands on upcoming titles like Horizon Forbidden West and God of War Ragnarok – both of which have been developed for last-gen hardware as well as the PS5.

Ready for a new year of games? Time to take note of some upcoming January and February releases.

Having sold over 116 million units, the PS4 is one of the best-selling consoles of all time. If you’re planning on picking up the console to experience current-gen, backwards compatible titles, then you should definitely check out our list of the best PS4 games in 2022.