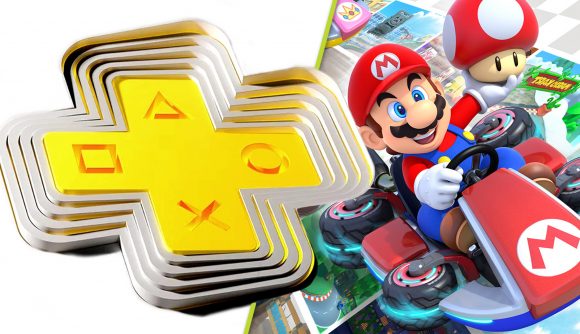 Following an investigation from the UK Competitions and Markets Authority, and with Microsoft having already pledged to make significant changes to Xbox Live and Game Pass, Sony and Nintendo have vowed to follow suit with their own subscription services.

The news follows a release from the CMA, who opened the investigation on the concern that current subscription service auto-renewal policies might lock people into paying for services “they no longer want to use.” The investigation was initially pointed directly at Microsoft, but the net was cast wider when Michael Grenfell, executive director of enforcement at the CMA, suggested other companies “take note” of the changes Microsoft were implementing.

The key changes on Sony’s end affect PlayStation Plus subscribers who haven’t actively been using their memberships. If a subscriber hasn’t used their account in a long time, and yet are still being charged, Sony will get in touch with them with a reminder on how to cancel payments. If they continue to remain inactive after that point, Sony will stop taking further payments altogether.

This change comes just ahead of a massive pivot for PS Plus, which will be shifting to a three-tier structure and introducing the extra and premium tiers in a bid to compete directly with Microsoft’s Game Pass subscription service. These new tiers come with varied price models and benefits, including access to PS1, PS2 and PSP era games for Premium subscribers, so it’s as good a time as any for PS Plus subscribers to reassess how much they’re paying for their subscription.

Me, after realizing auto-renew was turned on for all my subscriptions. https://t.co/ADxgWBhIAO

As for Nintendo, it has agreed to no longer set auto-renewal to default on its Nintendo Switch Online service, effectively eliminating the problem for most customers. The company introduced a second tier to its subscription service – the Nintendo Switch Online Expansion Pack – back in October last year, offering Nintendo 64 and Sega Mega Drive games on top of its existing SNES and NES catalogues.

With the big three gaming companies united in these changes, the CMA has concluded its investigation into the online video gaming sector, and has suggested turning its eyes to other industries.