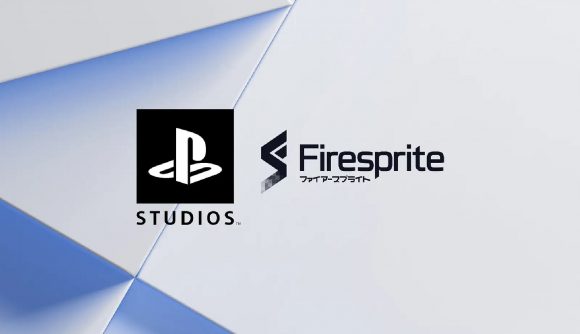 Sony has announced a brand new member of the PlayStation Studios family, with Firesprite Games joining the first-party developer line-up for PS5 and beyond. While, you may not have heard of them before, the 250-person strong team has a long legacy with PlayStation having been formed by former Liverpool Studio developers in 2012.

This acquisition makes Firesprite the largest first-party studio Sony own in the UK with the team having talent that worked on the beloved Wipeout series. Firesprite was previously working on a multiplayer shooter, but it is unknown if that is still the case now that the studio is a part of PlayStation Studios.

In a letter from Firesprite’s managing director on the PlayStation Blog, Graeme Ankers, Ankers says that as a first-party studio “we have the full support of PlayStation in furthering our heritage of combining creativity and technical innovation to offer some truly unique experiences for PlayStation fans.”

With the PlayStation Showcase set to take place tomorrow, we could be in for a first look at what Firesprite has been working on at the show, although it might be a little too soon. Ankers does say that we will hear from the team again “very soon” however.

Firesprite will hopefully add to our list of best PS5 games once we have seen what it is working on.