The PlayStation Plus November 2021 free games will be revealed at the end of October and they will offer a packed selection of games for those on PS5 and PS4. As usual, we will likely hear about the line-up ahead of the official announcement, due to a leak or rumour.

Sony has really pulled out all the stops with PlayStation Plus games in 2021, consistently dropping brand new releases and recently released PS5 games for those on Sony’s new system. November will most likely be no different with another great month expected. An additional bonus will be given to players in November with three PSVR games being added to the lineup, on top of the usual three games for PS5 and PS4.

The PlayStation Plus November 2021 free games haven’t been announced by Sony yet. Sony has announced on the PlayStation Blog, however, that as PSVR has hit its five year anniversary, three PSVR games will be given out on top of the normal selection of PS5 and PS4 games. This means there will be six games in the lineup this month. These will be revealed on October 27, 2021.

The games will then be made available on November 2, 2021.

While November 2021’s PS Plus free games line-up haven’t been confirmed yet, we have some predictions below as to what could show up. 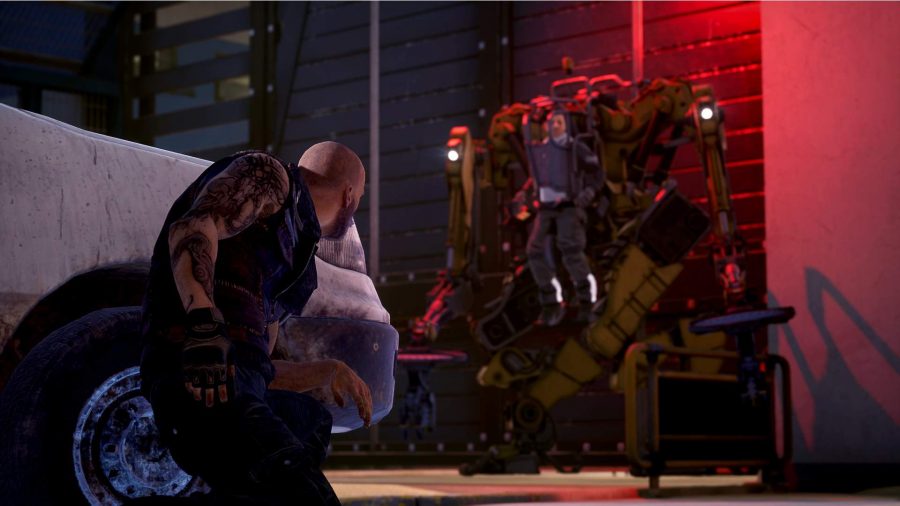 As Cahal, you are an eco-terrorist werewolf who has been banished from his tribe. Aiming to fight against the Pentex corporation and the pollution it causes, you take on three forms in an attempt to bring an end to their actions.

Werewolf: The Apocalypse – Earthblood wasn’t the most well-received game when it was released earlier this year, but nonetheless it is a fun action game that should hopefully let you bring out your inner beast and tear some people apart. 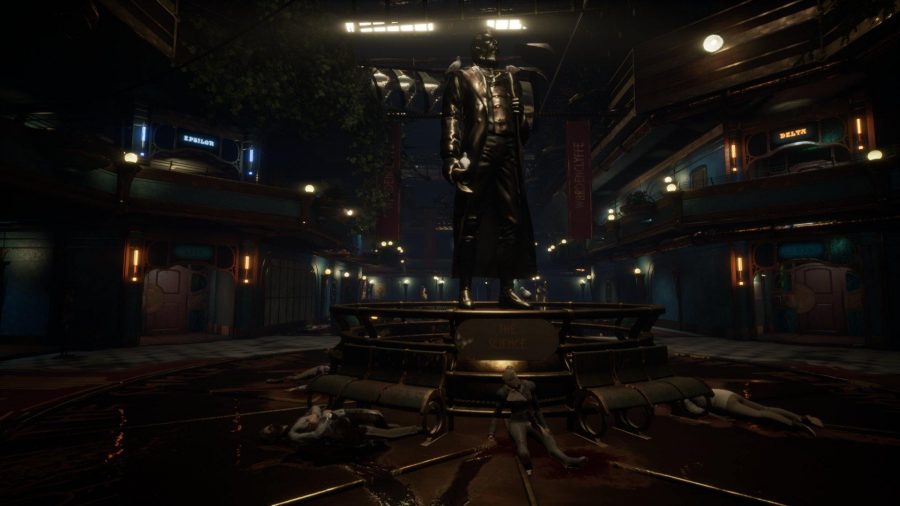 From brilliantly named Italian studio ‘Storm In A Teacup’, Close To The Sun is a first-person narrative horror where you explore a colossal sea cruiser as Rose Archer.

Attempting to save her sister, Ada, Rose’s exploration on the cruiser built for the world’s best scientists and inventors leads her down a path filled with puzzles, secrets, and mysteries to uncover. Received mostly positively, Close To The Sun is clearly inspired by the Bioshock series and should hope to tie you over until Cloud Chamber’s next entry in the franchise arrives. 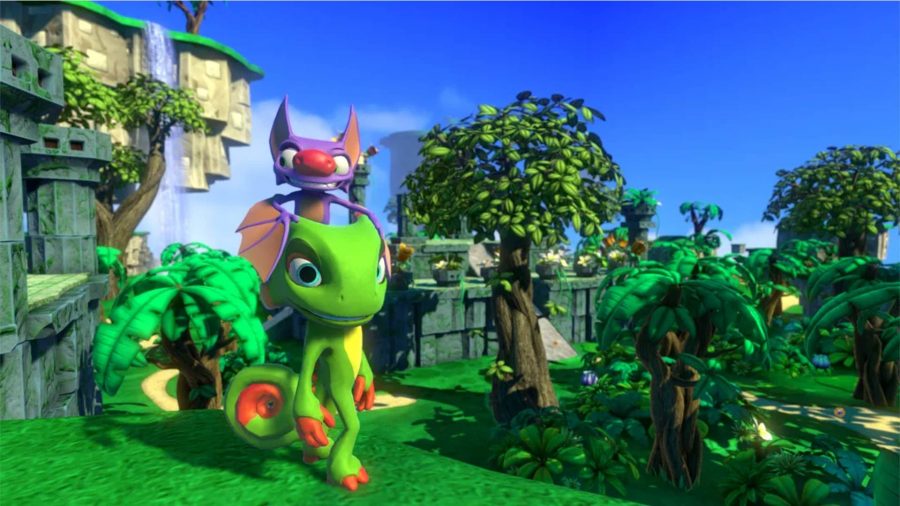 If you are looking for something more kid-friendly, then we think Yooka-Laylee would be a great way to cap off this month’s line-up.

Harkening back to the classic 3D platformer days, Yooka-Laylee has everything you loved about those games but updated for modern platforms.

WHAT GAMES ARE CURRENTLY AVAILABLE ON PS PLUS?

All of these games will be available until November 2, 2021.

That covers all you need to know about the November 2021 PlayStation Plus games. If you are looking for more PS5 games to play right now, be sure to check out our best PS5 games list.