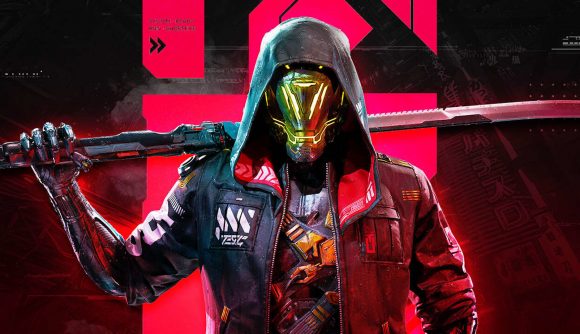 Sony has gone ahead and announced the PlayStation Now August 2021 games, which include a number of key titles that will help bolster the service for those on PlayStation 4 and PlayStation 5.

August’s PS Now games include a critically acclaimed JRPG, a fast-paced cyberpunk adventure, and one of the most beloved indie games of the last few decades. Overall, it is quite an impressive collection of games that add to the service’s already solid lineup.

Alongside these games Sony has also revealed what players can expect from PS Plus in August 2021, with a focus on online and multiplayer titles. But, let’s get stuck into the PlayStation Now new games which were just announced by Sony and also how long they will be on the service.

Sony has announced the PlayStation Now August 2021 games, which are as follows:

PlayStation Now has hundreds of games for you to check out and either download to your PS4 and PS5 or stream over the cloud. These games include big AAA titles like Marvel’s Avengers or smaller indie adventures like Moving Out and Terraria.

Check out the full list of PS Now games available on the service, from across the PS2, PS3, and PS4 catalogue.

Alongside being accessible on your console, PS Now can be accessed on your PC, allowing you to stream games directly to your laptop or home computer, even if you don’t own a Sony console.

So, that covers everything you need to know about PlayStation Now’s August 2021 games and the service itself. Be sure to stay tuned for next month’s line-up.