NBA 2K23 has been revealed with Michael Jordan himself being one of the flagship athletes for this year’s game. But, when can you pre-order one of the editions he stars on and when will NBA 2K23 pre-orders open for the other editions of the game?

Well, with the NBA 2K23 release date not far away on September 9, 2022, you won’t have to wait long to pre-order the game either in a retail store or on the PlayStation Store, Microsoft Store, PC, or Nintendo Switch. Every edition will be made available for pre-order at the same time. Although, notably the Championship Edition of the game will not be made available digitally after the game’s release date and have limited quantities in retail stores.

So, when do NBA 2K23 pre-orders open and where can you buy this year’s game? This guide will be updated over the coming hours with more links as they come.

NBA 2K23’s pre-orders on all platforms are now live. You can buy all of the editions of the game digitally or at retail stores. Below you can find details of where to buy each of the editions. 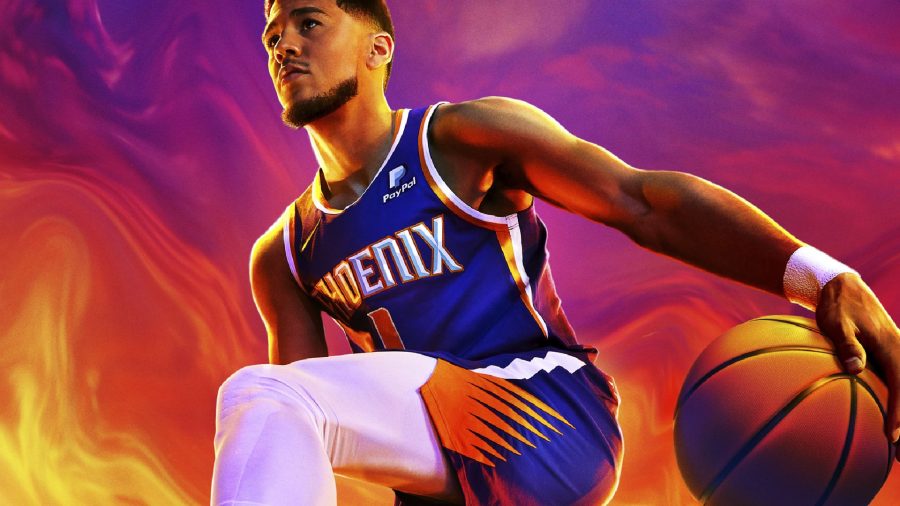 The NBA 2K23 Standard Edition can be purchased on Steam, the PlayStation Store, the Microsoft Store, and the Nintendo Eshop. On top of that it will be available at retailers in the US and UK. 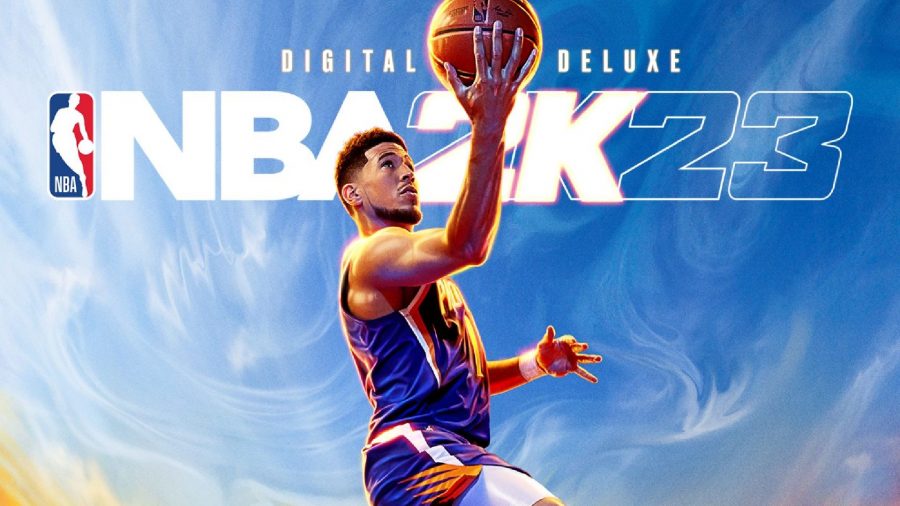 The NBA 2K23 Digital Deluxe Editon Pre-Orders are now live on the PlayStation Store and the Microsoft Store. This edition of the game comes with the following bonuses: 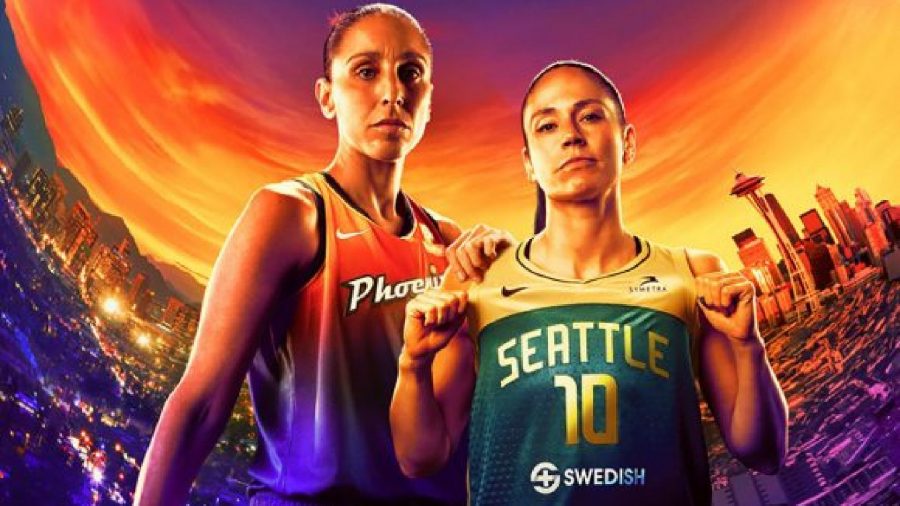 The WNBA Edition of NBA 2K23 is now available to pre-order exclusively at GameStop retail stores in the US and Canada. 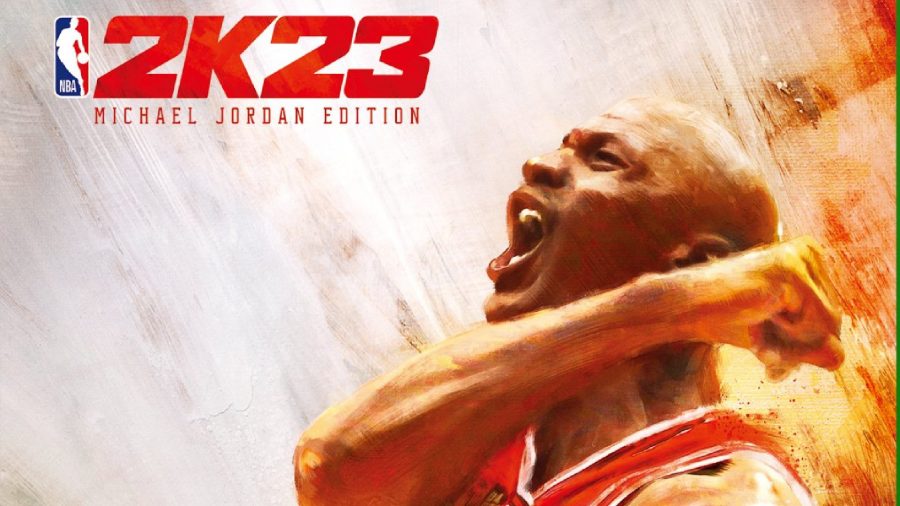 The NBA 2K23 Michael Jordan Edition is now available digitally on the PlayStation Store, Microsoft Store, Nintendo Eshop and Steam and at retail for PS5, PS4, Xbox One, Xbox Series X|S, PC, and Nintendo Switch. It comes with everything included in the Digital Deluxe Edition and 100K in Virtual Currency. 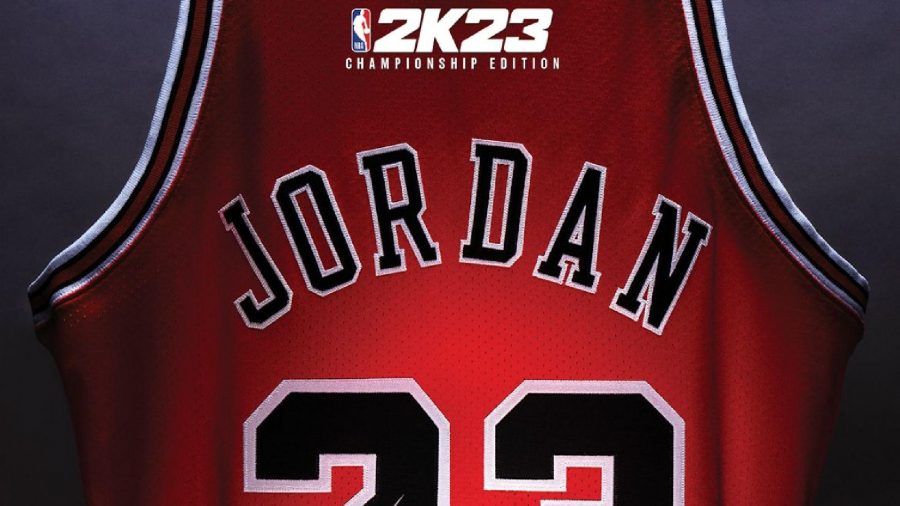 NBA 2K23 Championship Edition pre-orders are now available digitally on the PlayStation Store, Microsoft Store, and PC. The edition will also be available in limited quantities in retail stores. After the game’s release, you will not be able to purchase the game digitally.

That covers everything you need to know about NBA 2K23 pre-orders. For more on the game, be sure to check out all the announced NBA 2K23 cover athletes and our predictions for the NBA 2K23 ratings.