NBA 2K23 is almost here and one of the most exciting parts every year is the selection of athletes 2K chooses to put on the cover of the various editions of the game. Will it be a fresh face? Will it be a big star from the past or present? These are some of the questions being asked. But, what do we know about the NBA 2K23 cover athletes and who is set to be the focus this year?

Well, the announcement of NBA 2K23 was a lot later than it has been in previous years and ahead of an official reveal, the NBA trading season appeared to leak at least one of the cover athletes. But now, 2K has fully unveiled everyone.

Below, you can find the latest on all the NBA 2K23 cover athletes, as 2K tend to have multiple athletes for the different editions of the game.

The NBA 2K23 standard edition cover athlete is Devin Booker. This cover was reported from an NBA insider at The Athletic ahead of the official reveal. The Phoenix Suns’ star can be seen against a purple and orange background. 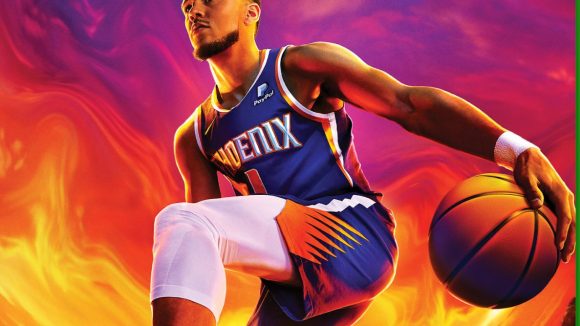 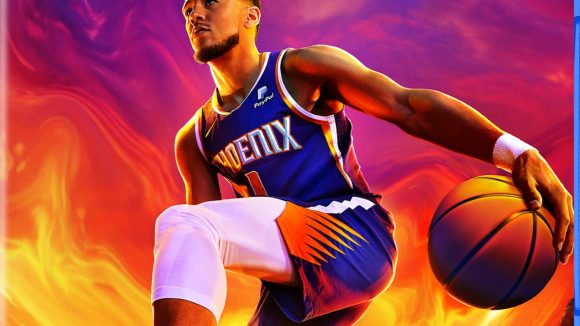 Devin Booker also stars on the Digital Deluxe edition of NBA 2K23, although the art is different. You can check out the cover below: 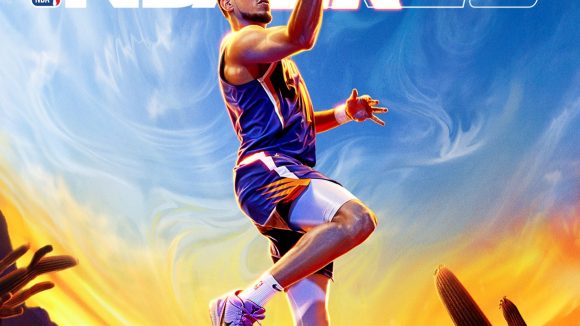 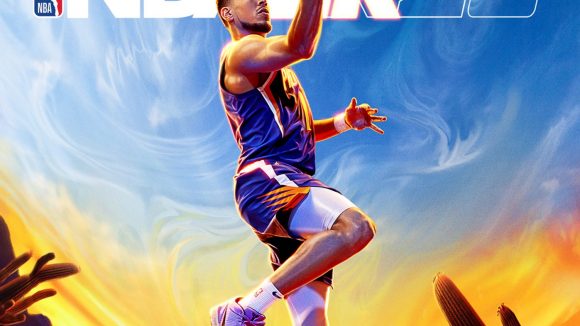 NBA 2K23 brings back the WNBA Edition which stars Sue Bird and Diana Taurasi from the Seattle Storm and Phoenix Mercury. This version of the base game on all platforms is only available at GameStop stores in the United States and Canada. You can see the cover below: 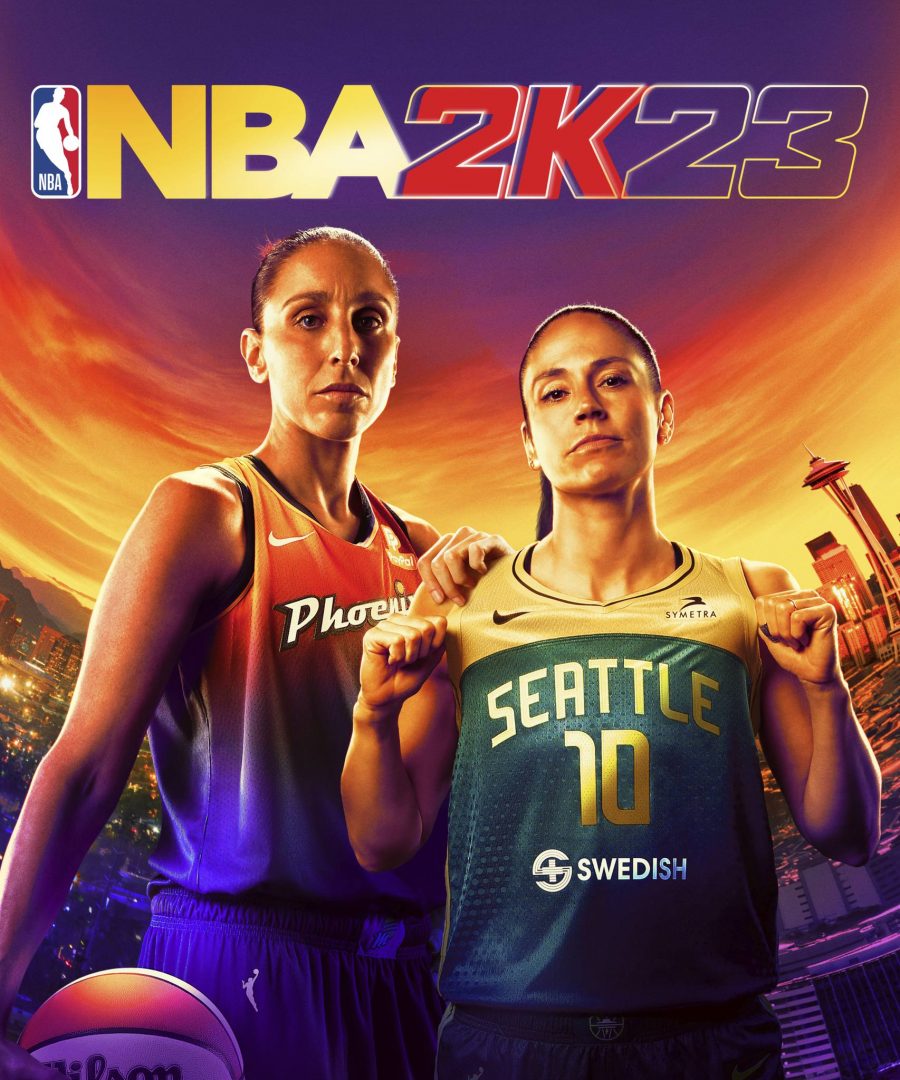 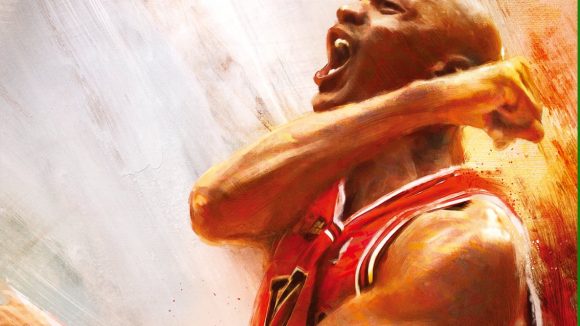 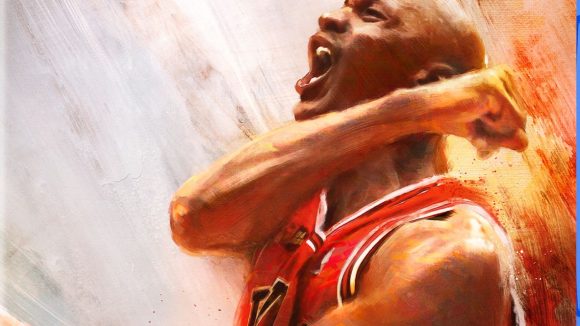 Michael Jordan, or rather his Jersey takes a position on the Championship Edition of NBA 2K23, which is the most expensive version of the game. It will only be available to pre-order digitally or in limited numbers at stores for PC, PS5, PS4, Xbox Series X|S, Xbox One, and PC. You can see the box covers below: 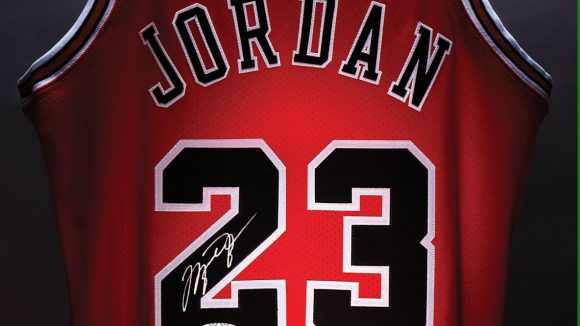 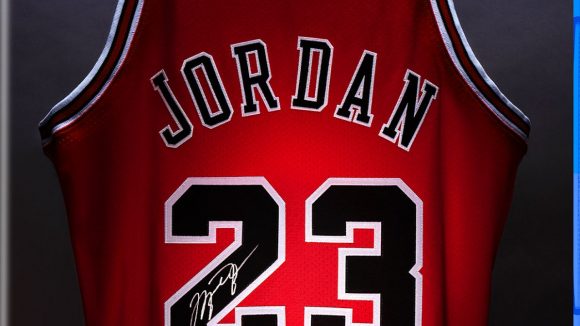 For more ahead of the NBA 2K23 release date, be sure to keep an eye on The Loadout for the latest news and guides to help you succeed on the court!