Naraka Bladepoint has a solid selection of characters to choose from when you hop into the battle royale. From magic wielders to traditional fighters, there are a number of vastly different Naraka Bladepoint heroes that could be your new main as you begin checking out the game.

24 Entertainment has added heroes since the game initially launched on PC and that is set to continue as the game moves to new platforms and brings in new audiences. Heroes are the bread and butter of almost any multiplayer, battle-royale game and Naraka Bladepoint doesn’t shy away from making each one distinct from one another.

If you want a quick rundown of who everyone is before you hop in then look no further. This article has an overview of all the Naraka Bladepoint characters that you can play and choose to fight as.

There are 12 Naraka Bladepoint characters to choose in the game. They are: 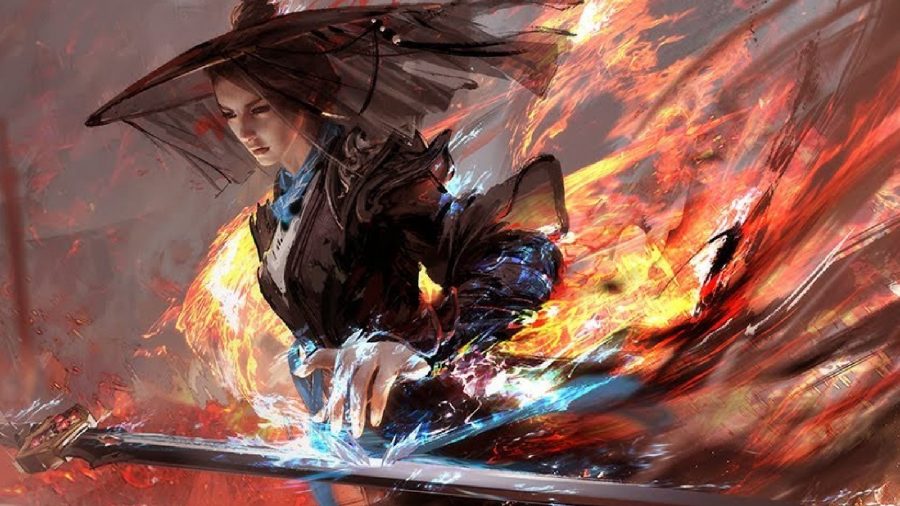 Justina is a cold killer and a key counter character that uses her strength to freeze her foes.

Justina’s kit is focused on halting enemies where they are and using that advantage to decimate them. 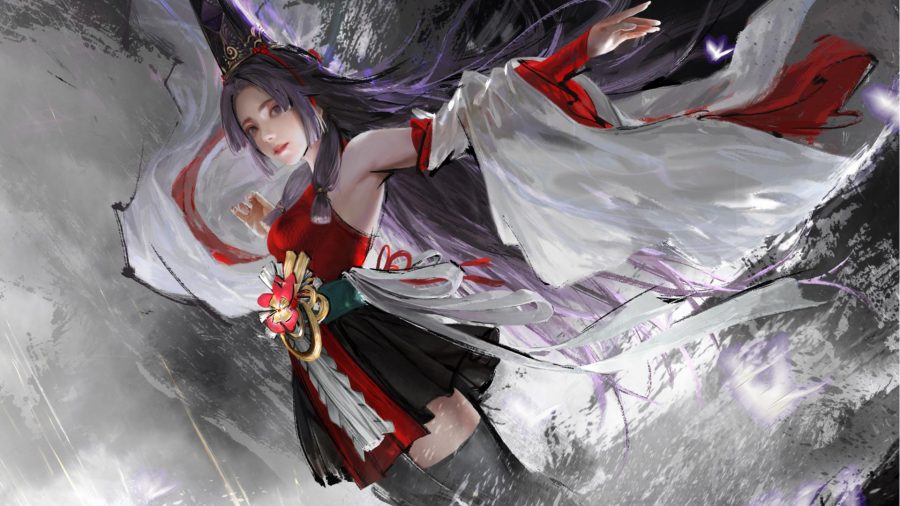 Kurumi is known as the Flower of Helioth and is naturally gifted. From an ancient line of Ommyoji masters, she set out from her homeland and embarked on an adventure of a lifetime.

She is mostly focused on healing and support, rather than traditional one-on-one fighting. 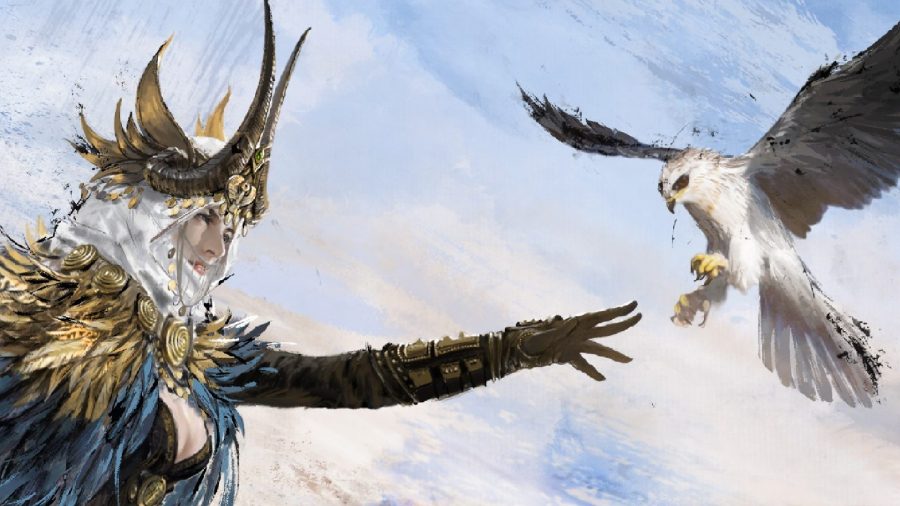 Matari’s skills have been honed by the desert storms and as such she is as swift as a flacon. After mastering an ancient secret art, she now roams the ruins.

Her skills and abilities focus on stealth and taking an enemy by surprise. 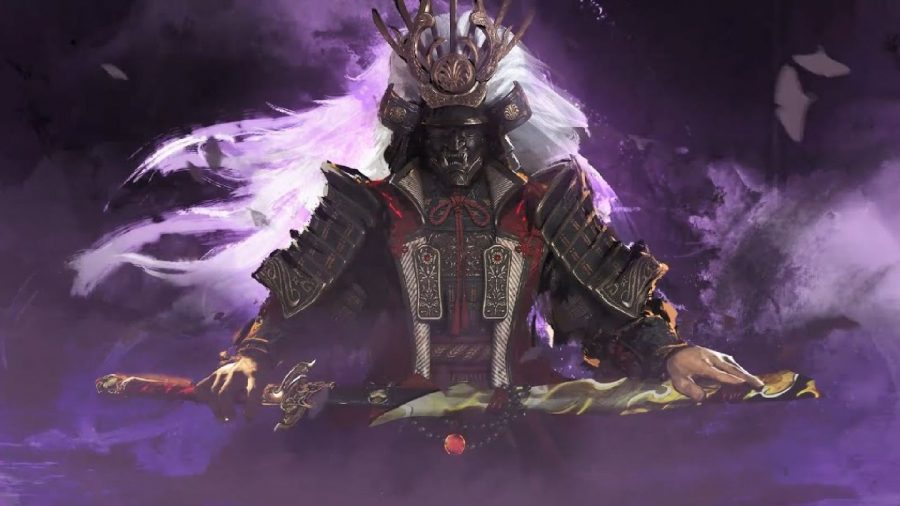 The Demon Takeda Nobutada is the demon vessel, a blade built with defence and aggression in mind as he embraces his evil powers and strength.

Able to take on opponents with both his proficiency in defence and offence, Takeda Nobutada is a hero that can withstand a tough attack. 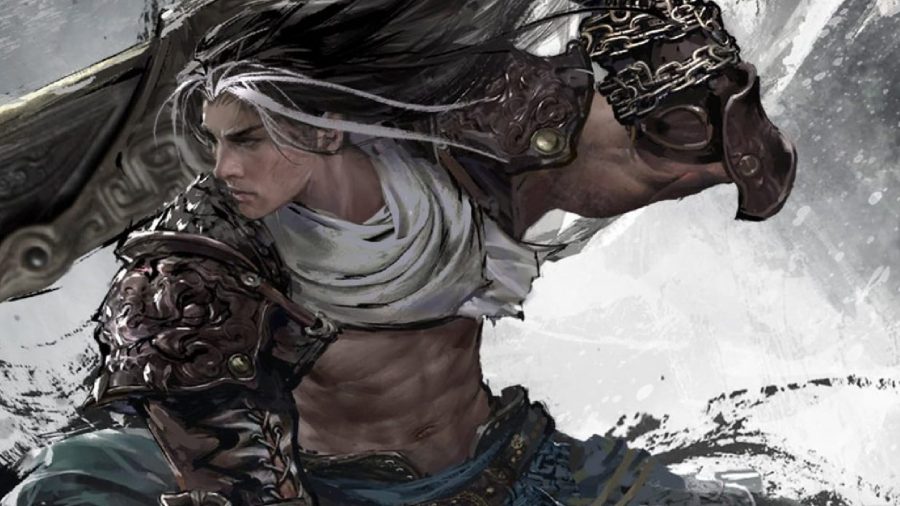 Tarka Ji is known as The Loyal Drunk, but behind the facade is a man with a love of freedom. His spirit lends him strength and allows him to take on hardship and power through it.

Tarka Ji has a high amount of mobility but is also able to withstand attacks and power through heavy strikes. 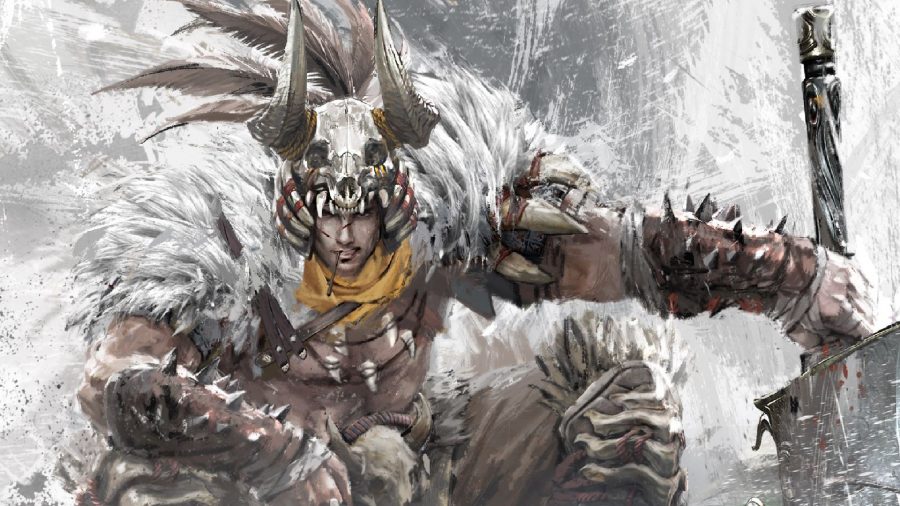 Temulch’s full inner power has yet to be unlocked, but when it is, furious gales will pass over the grasslands. The power Temulch seeks is so strong and he strikes hard to try to obtain it.

With great zoning potential on enemies, he can displace and hurt foes while using his power to gain an advantage. 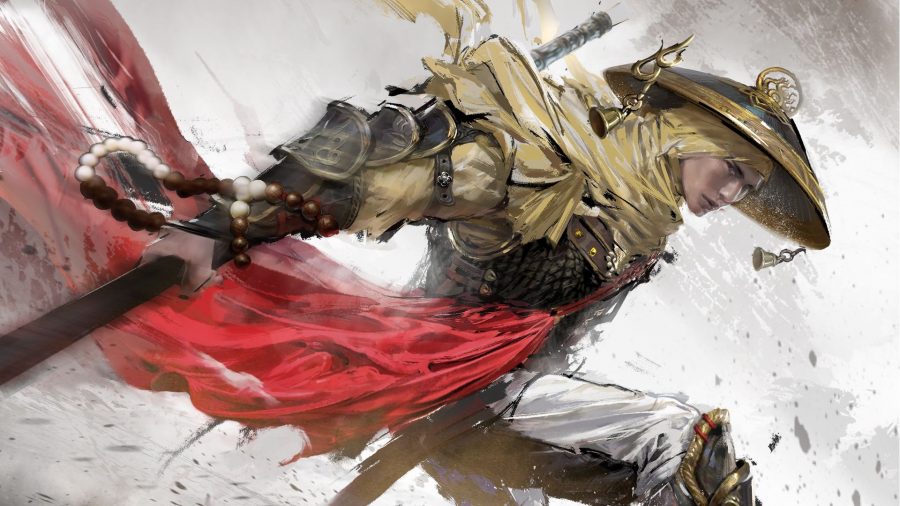 Tianhai travels around the world, which led him to discover his true calling. That calling: to save the world at any cost. Those than stand in his path will fall.

Tianhai is a great all-around pick in Naraka Bladepoint and he can excel with physical attacks and defending against them. 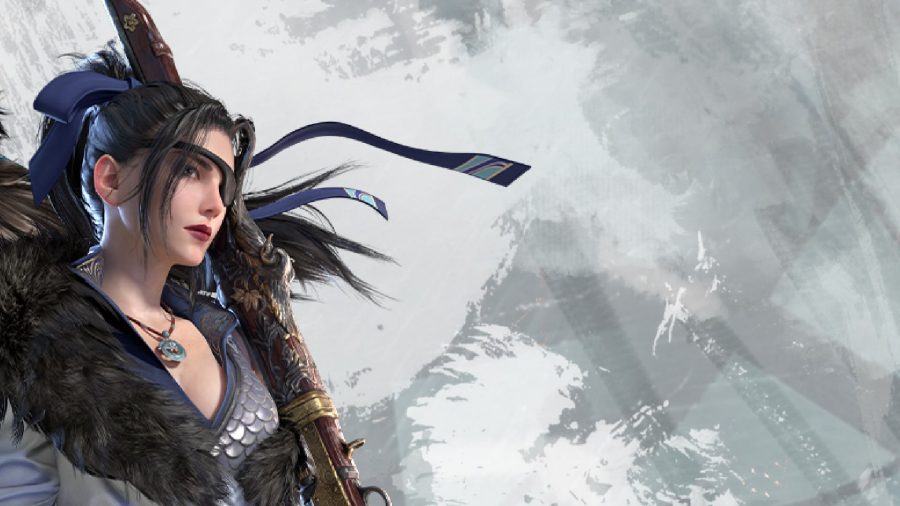 Valda Cui is one of the most talented figures full of plans and ambition and her mastery of water has lent to her strength at seas.

Valda Cui is Naraka’s water-wielder and is skilled with long-range melee weapons and able to bind and control enemies with abilities. 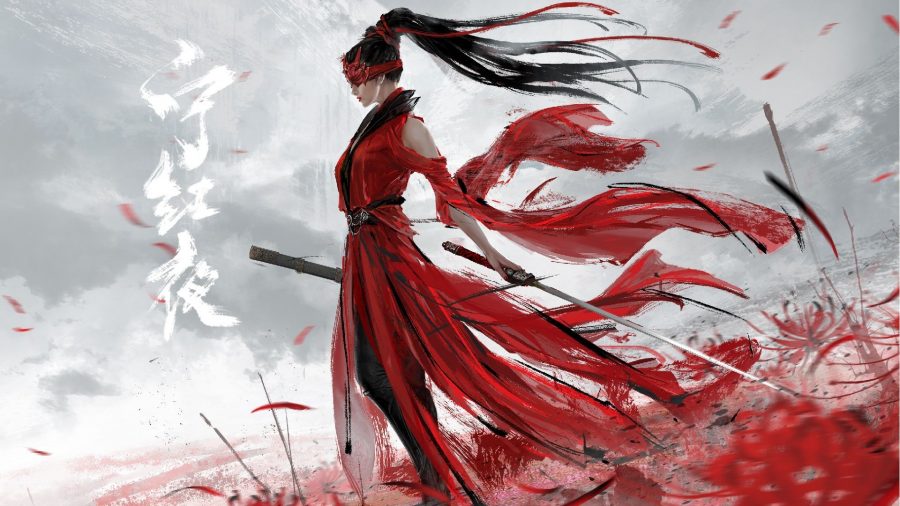 As the Blind Blademaster of West Yushan, Viper Ning has long been suffused with lethal poison. Standing atop the precipice of all mankind, her strength is mighty, despite her eyes never being able to set sight on the world.

Viper Ning has deadly crowd control abilities and is able to push enemies away from here and disrupt their charge attacks. 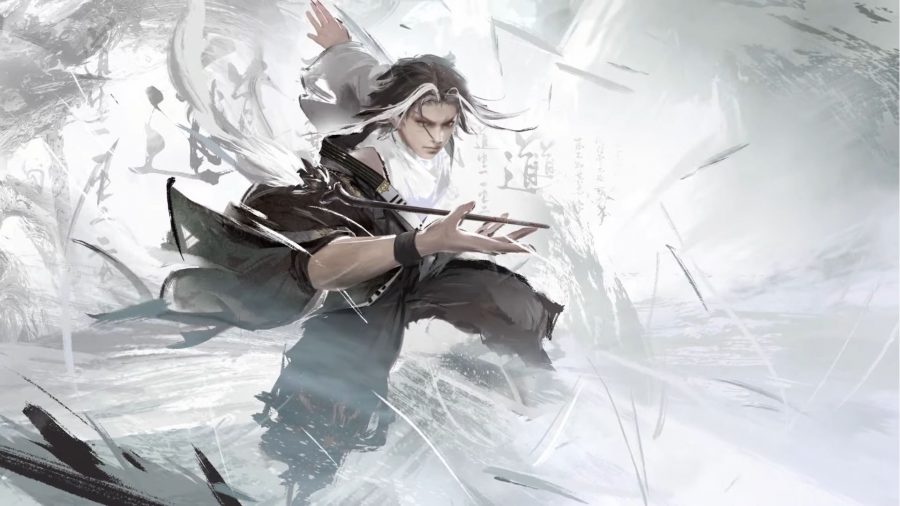 His blood might be impure, but his abilities and prowess have allowed them to become the Heralds’ secret envoy.

Wuchen is another well-rounded pick in Naraka Bladepoint with swift skills and a number of buffs and debuffs that they can apply. 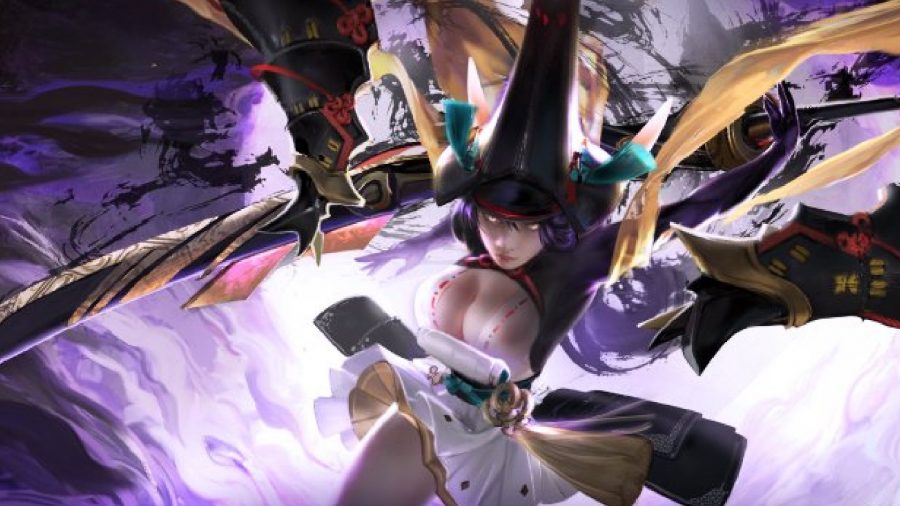 No one can evade the blows of Yoto Hime and her demon blade. Leaving a trail of corpses in her wake, she becomes weighed down with guilt after the dust has settled and carries the bloody burden around with her, controlling it.

Yoto Hime is one of the more popular characters in the game and her blade can easily wipe out multiple foes and keep people locked down. 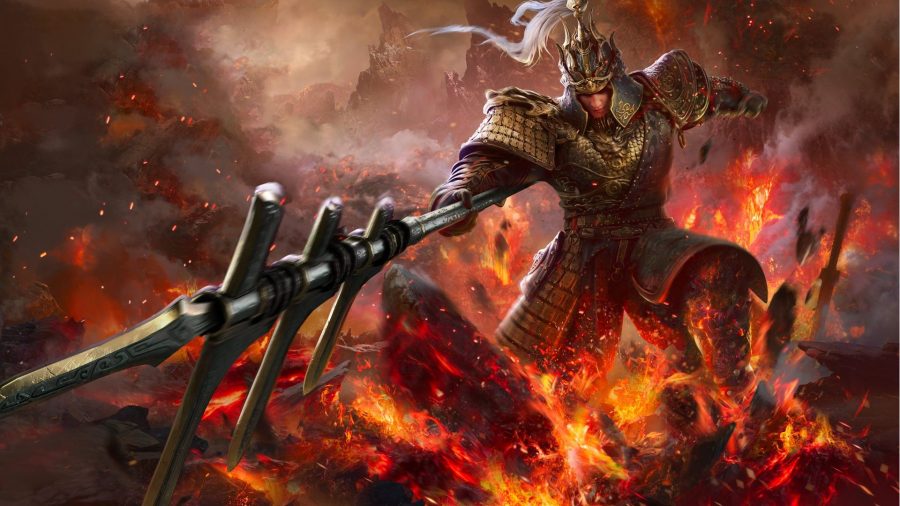 Yueshan is a fierce warrior that posses a variety of powers and is based of Chinese history and the warring states period.

Yueshan is a versatile fighter in Naraka Bladepoint and can obtain a whole new suite of attacks as he powers up.