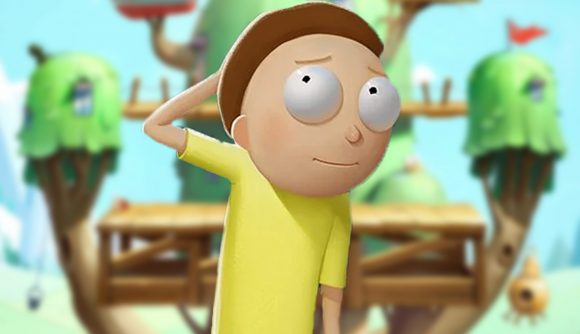 MultiVersus developer Player First Games has announced via Twitter that Season 1 of the popular fighting game – and with it the release of new character Morty – will be delayed “to a later date.” The first season was originally set to go live on August 9.

Although disappointing for a number of fans, the studio wants to assure its community that it is “dedicated to delivering new and exciting content that delights players.” While it hasn’t specified the reason for the delay, Player First says it’ll let players “know the timing” for the season’s release as soon as possible.

Whether the delay will mean the existing pre-season pass will be extended beyond its August 8 end date or not remains to be seen. Regardless, the need to push back the MultiVersus Season 1 release date must have been deemed a necessary move by the studio to ensure that the upcoming content meets players’ expectations.

Since MultiVersus launched into open beta last week, it has enjoyed a solid reception from players, meriting a ‘Very Positive’ rating on Steam at the time of writing. Additionally, it is one of the most-played games on the platform, as per Steam Charts, with 40,000 people currently button-mashing their way to glory with numerous members of the MultiVersus roster.

Although it’s not time for Morty’s debut just yet, there are plenty of other characters to get your mitts on – we even have a MultiVersus tier list to help you decide who’s worth sinking your hours into learning.