The final launch hero in MultiVersus‘ open beta will be LeBron James, with the basketball star joining the brawler once the game goes free-to-play. But, what are his attacks, abilities, and special moves? Well, this MultiVersus LeBron James guide will be the place to learn all of that.

LeBron James appears in his Space Jam: A New Legacy form, complete with the basketball jersey from the film and everything. So, this isn’t his first multiverse adventure. But, while he has encountered other characters before, the majority of his attacks will be centred around his basketball skills and his strength, rather than being a support class character.

So, if you want a complete overview of the character before you begin to play this fighting game read on below. This MultiVersus LeBron James guide will go in-depth on his attacks, costumes, perks, and more.

LeBron James is the fifth Bruiser character in MultiVersus and his attacks focus on using his basketball to deal powerful attacks to opponents.

Passing the ball between his legs, at enemies, and dribbling it are the core of landing attacks with LeBron, while powerful slams and dunks can damage your opponents and send them flying. As a Bruiser character, he is one of the slower characters in the game focused on powerful attacks and dealing damage with a projectile, rather than melee. 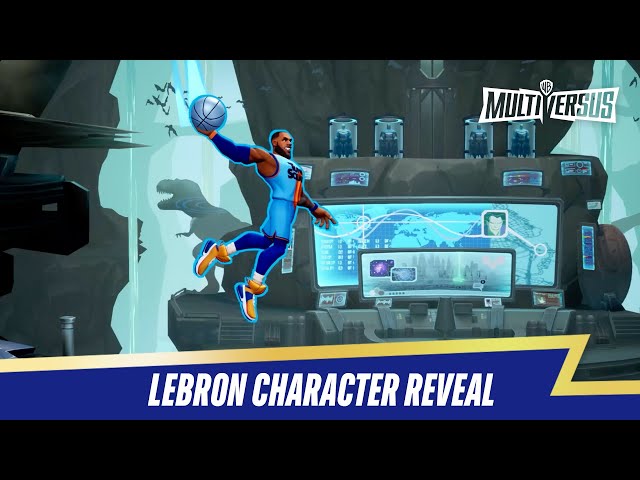 When it comes to LeBron Jame’s main attacks, they almost all focus on the use of his basketball and landing simple hits with it or his hands when he doesn’t have his basketball. None of these moves are particularly complex and they form the basis of most of his combos. LeBron’s main attacks are as follows:

When it comes to Special attacks, this is where LeBron’s real power comes out as a Bruiser with powerful slams and hits that throw his basketball at enemies. LeBron James’ special attacks are:

Finally, if the basketball hits an enemy, it will bounce upwards, giving LeBron an alley-oop dunk opportunity.

Alongside his main outfit, LeBron has one other skin called “Sheriff LeBron”. 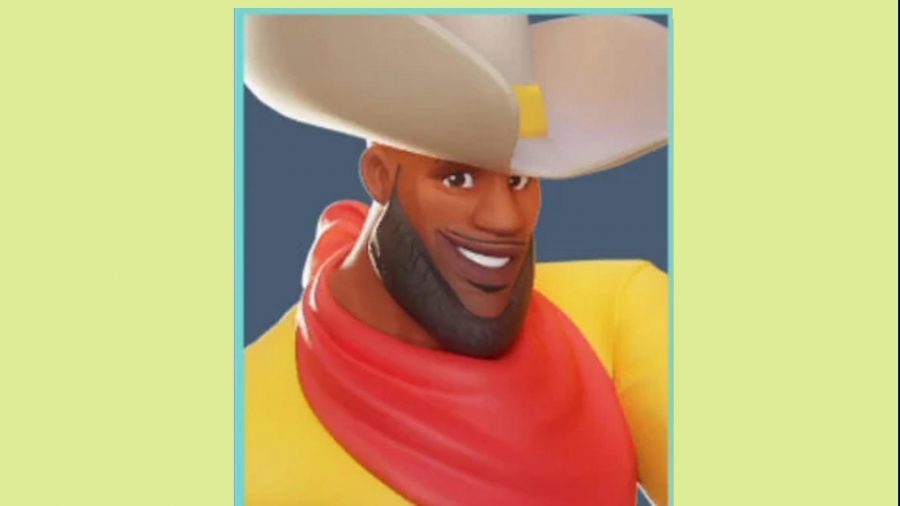 As you can see from this MultiVersus LeBron James guide, he is a formidable opponent who will have a lot of flexibility with his basketball as a projectile. For a full look at the MultiVersus roster check out our guide and see our MutiVersus tier list to guess where LeBron ranks.