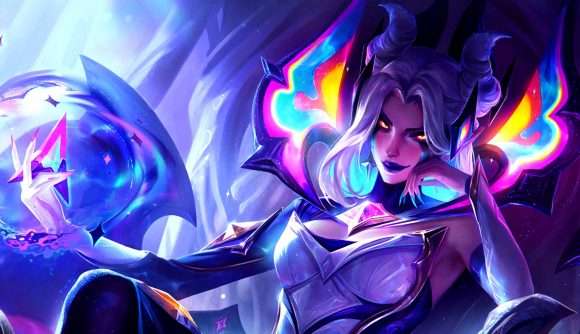 The 12 cosmetics that make up the League of Legends Star Guardian 2022 skins lineup are just the tip of the iceberg when it comes to content, though. Throughout the duration of this event, players can look forward to an exclusive in-client narrative experience titled “Star Guardian: Another Sky” alongside the return of the Ultimate Spellbook game mode, new emotes, new chromas, and new wards.

By playing games of League of Legends during this event, players will be able to enjoy a new story from the Star Guardian alternative universe featuring a new crew led by Akali and Kai-Sa. There’s also going to be a series of champion missions that players can complete to unlock access to new side stories that accompany this epic narrative of love, loss, forgiveness, and friendship. 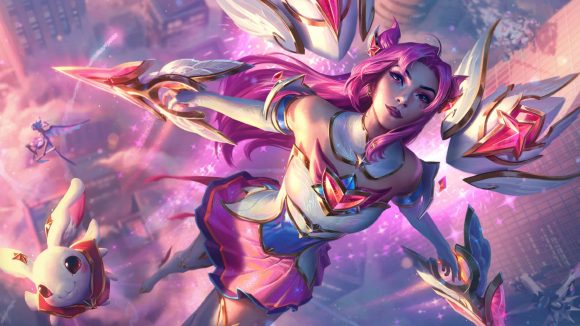 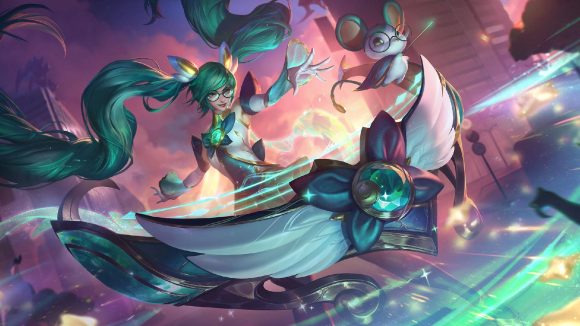 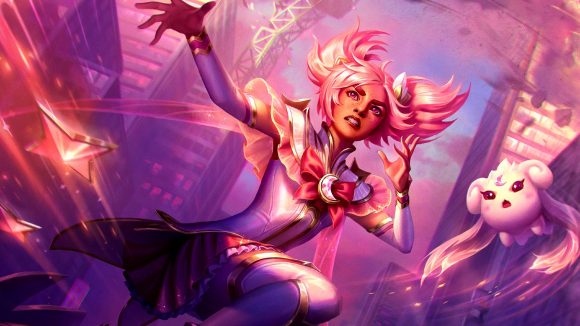 If you’re a fan of Riot Games’ musical collaborations, such as K/DA, you’ll be excited to learn that the incredible Porter Robinson has thrown together a song specifically for the League of Legends Star Guardian event. Titled “Everything Goes On”, the track will tell the story of two Star Guardians coming to terms with personal loss and coming together to find the will to continue on. Porter Robinson wrote, produced, and performed the track so expect it to feature his unique take on electronic dance music.

Starting on July 14 and coinciding with the League of Legends Nilah release date, Riot Games’ latest Star Guardian event is going to pull players into a magical ten-week fantasy where we learn more about this vibrant alternate universe and its’ stories. League of Legends executive producer Jeremy Lee has said that “Star Guardian is a world players love and have been wanting to see more of for so many years” and we’re as excited as he is to be jumping back into it this Summer.