League of Legends esports is about to enter its second decade, but ahead of Season 11, the landscape of the competitive scene has been turned on its head. After ten years of heroic and heartbreaking moments, some of the game’s top players have called an end to their storied careers. Each one is a devastating loss to the scene and their army of fans.

It also signals an end to League of Legends as we know it. Not a single player from the first-ever World Championships in 2011 is still competing at the top level. The old guard have now given way to usher in a new era of League of Legends, one full of promise and young talent.

There’s no better place for that than the League of Legends European Championship (LEC), where rookies come to thrive. However, even in this settled scene, things have been shaken to the core by the actions of two iconic players: Martin ‘Rekkles’ Larsson and Luka ‘Perkz’ Perkovic. It was near-impossible to imagine either Fnatic without Rekkles or G2 without Perkz, but this offseason has made both an earth-shattering reality.

Rekkles has broken his promise by ending his eight-year stint at Fnatic after turning down the biggest contract offer in the organisation’s history to join G2. Now, he will have to win over to his betrayed fans by bringing international success back to Europe while wearing his former rivals’ colours. Perkz, similarly, has a point to prove across the pond as he aims to quash the notion that his move to black and blue with Cloud9 is an early-retirement. 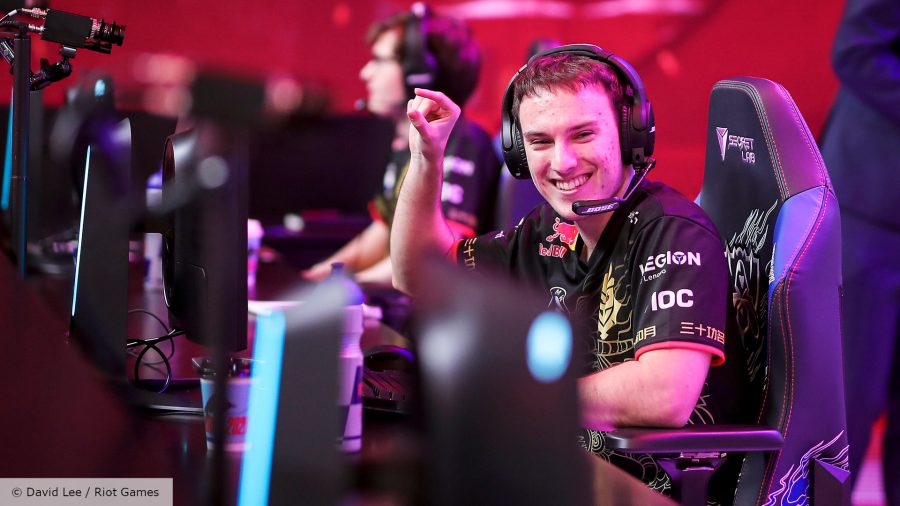 The LCS has also said goodbye to two of its most iconic players: Søren ‘Bjergsen’ Bjerg and Yiliang ‘Doublelift’ Peng. Following their incredible careers, in which they won the last LCS split together at Team SoloMid, both have surprisingly decided to retire.

Bjergsen was the face of TSM. He joined in 2014 as NA’s second-ever import from Europe and he went on to ensure the team remained a domestic powerhouse as he won six LCS titles. Very few can match that impressive tally, but Doublelift managed to exceed it.

Seen as the poster boy of the LCS, Doublelift is one of LoL’s greats. From turning his life around after being made homeless at 18, Doublelift’s story and skill has captivated global audiences for years. He continuously battled to become the best, and now, at the end of his career, has eight LCS titles and eight Worlds appearances to his name.

However, the end of this League of Legends era has been a long time coming. Back in June, the scene lost legendary botlaner Jian ‘Uzi’ Zi-Hao, who retired following complications with wrist injuries and type 2 diabetes. Widely considered one of the best players to have never lifted the Summoner’s Cup, Uzi had a phenomenal career, lifting the MSI trophy and registering more kills than any other professional player in history. 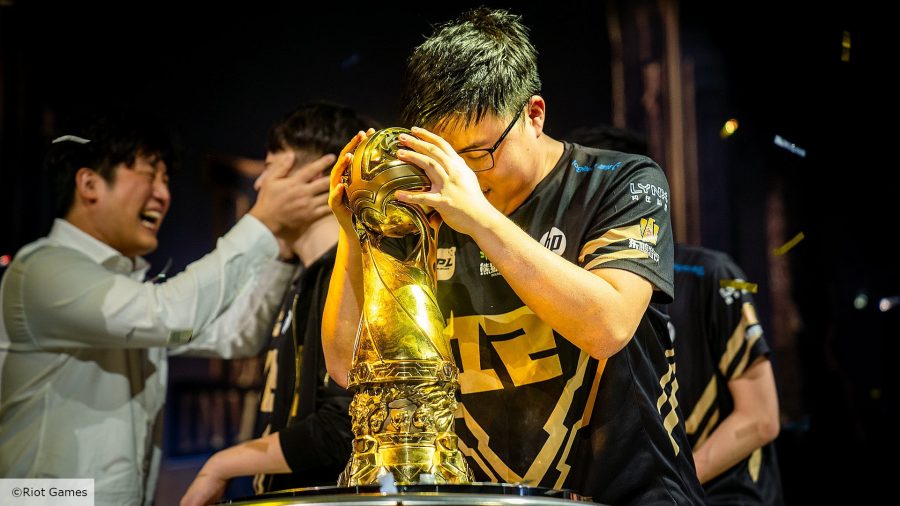 And while it’s agonising to see these players go, their hard work has paved the way for the next generation. Now there is a real opportunity for new, young players to seize the moment and become one of the new greats of LoL’s second decade.

Transitions can be scary, but the future of LoL esports is in safe hands.  We only have to look at how China’s League of Legends Pro League (LPL) bounced back from Uzi’s retirement. Botlaner Yu ‘JackeyLove’ Wen-Bo did what Uzi couldn’t and won a Worlds trophy when he was just 17. And another botlaner in Tang ‘huanfeng’ Huan-Feng reached the Worlds final in his debut season just this year.

Icons such as Bjergsen and Doublelift cannot be replaced overnight

European teams are also hoping for international success by investing in the new generation. Most teams are relying on unearthing hidden gems in the offseason, a risky but relatively cheap approach. While that method certainly paid off for both MAD Lions and Rogue in 2020, the inexperience of their squads showed when they crumbled under the pressure of the international stage – something they’ll need to fix if they want to be successful in the future.

In contrast, North America has the opposite problem. For a long time now the region has relied heavily on imports from Europe and South Korea, but that has not brought international success.

Icons such as Bjergsen and Doublelift cannot be replaced overnight. LCS teams need to develop new talent and show patience while doing so – though that’s difficult when teams are throwing around contracts worth millions of dollars every year and expect immediate results. 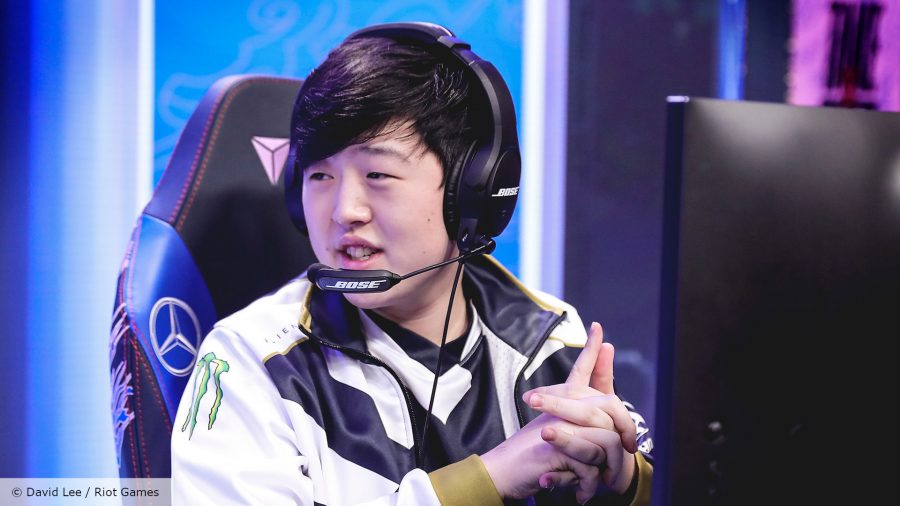 The potential is there too. You only have to look at the performances of Team Liquid’s Edward ‘Tactical’ Ra this year for that, but to improve on the world stage, the LCS needs to learn how to nurture those talents.

While each region clearly has issues to iron out, one thing is for sure: League of Legends esports is in good hands. Yes, the greats who helped lay the scene’s foundation have retired, but they’ve passed the torch on to a talented new generation. Who knows, they might even turn into the next legends before our very eyes.