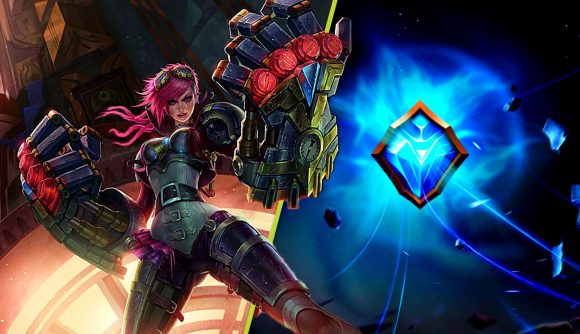 Announced almost nine months ago, Riot Games’ exciting new League of Legends Challenges system is finally looking its release date in the face – and it’s a lot sooner than you might think. Offering fans a new look at what this system will entail, after a stint on the PBE, Riot Games has revealed that this is going to launch just in time for 2022’s Mid-Season Invitational and alongside the patch 12.9 update.

Following roughly five months of PBE feedback, Riot Games’ competitive team design lead Jordan Checkman shares in a press release that “an absolutely bonkers amount of feedback” was received from players. This has reportedly led to improved challenge grouping and a simplified relationship between categories and crystal progression.

Now, as we approach this years’ MSI and the next major title update for Riot Games’ MOBA, players can look forward to a slick League of Legends Challenges system that offers players the perfect opportunity to showcase their achievements.

Checkman believes that this will help players “tell a story of [their] League experience and [their] journey to be the very best that no one ever was” – something they clearly share with Pokémon trainers.

At launch, the League of Legends Challenges system will feature over 300 individual challenges, almost 2,700 earnable tokens, and roughly 100 titles for players to unlock and use on their profiles. From the hundreds of challenges available at launch, Riot Games has shared some of the most amusing ones with fans excited to get started.

You can check some of them out below – which will net you titles like “Poroyalty”, “Iconic”, and “Baron”: