Mobile gaming continues to rocket in popularity, and with Riot Games bringing the League of Legends experience to the platform with a fresh coat of polish, League of Legends: Wild Rift is shaping up to be an exceptional experience for LoL players both new and old. In fact, we enjoyed Wild Rift so much that we reckon it might already be the best mobile MOBA.

Regardless of your LoL pedigree, any player looking to play Wild Rift in a competitive manner will be taking to the Rift through the game’s ranked queue. From the depths of Iron to the lofty heights of Challenger, ranked can be enjoyed either as a solo endeavour, or with up to five friends.

For players who have perhaps never played Wild Rift before, you may be asking yourselves questions like ‘how do I unlock ranked?’, ‘how do I rank up?’, and ‘what are the season rewards?’ Meanwhile, LoL veterans may find themselves wondering what the differences are between the PC version of the game and this new mobile experience.

This guide aims to answer some of those burning questions you may have about competitive League of Legends: Wild Rift, as well as its ranked system.

What are the differences between League of Legends ranked and Wild Rift ranked?

Let’s begin by taking a look at where the differences lie between Wild Rift’s ranked system and League of Legends’. Wild Rift simplifies a number of concepts found in League of Legends’ ranked system. Firstly, there is no separate solo queue or flex queue, only a single unified ranked queue. Playing with others is still encouraged, however, with parties of two, three, or five also supported alongside the solo experience. When players get into champion select, they’ll find that bans are not in the game. Riot has stated that this is due to the small champion pool currently in the game,

Victorious players will earn Ranked Marks below Diamond tier and Victory Points in Diamond tier and above. For those facing the defeat screen, however, all is not lost, as Ranked Fortitude can be used to prevent losses (but more on that later).

HOW DO YOU UNLOCK RANKED IN WILD RIFT?

Wild Rift’s ranked queue is unlocked by reaching level 10. This is again a streamlined version of League of Legends’ ranked system, which itself requires players to reach level 30 alongside unlocking 20 champions. 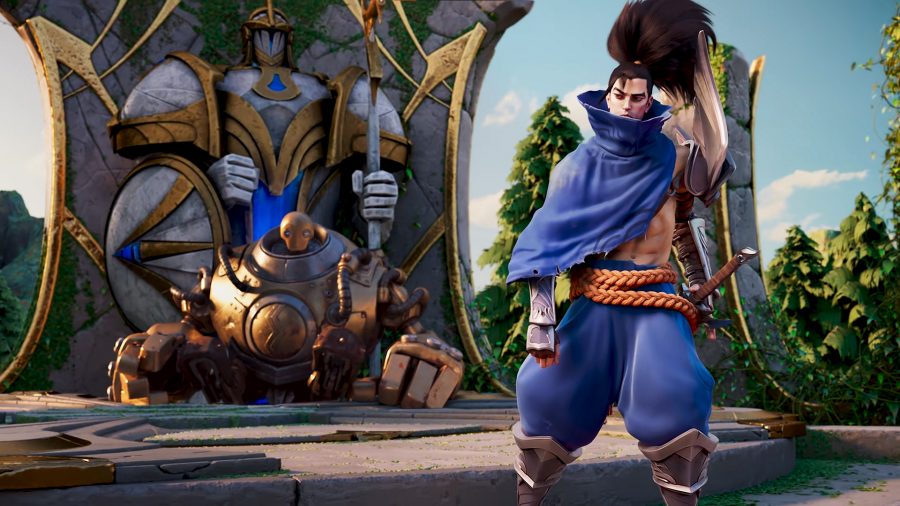 How do you climb the Wild Rift ranks?

After being placed, ranking up to Diamond tier will require the accumulation of Ranked Marks. Players will receive one mark for a win, and lose one mark for a defeat. Each ranked tier requires a set number of marks – capping out at five marks in Emerald tier – to progress to the next one. Riot believes that Ranked Marks will help players focus on their individual progress instead of obsessing over ladder position.

The skill of Diamond, Master, Grandmaster, and Challenger tier players is measured in Victory Points, which operate in a similar fashion to LoL’s League Point system.

“When reaching the higher tiers we’ve seen that players do want that ranked leaderboard experience,” Riot says. “This is why we transition players at Diamond and above over to the Victory Point (VP) system, where the difference of 51.23% win rate and 51.26% win rate really can make all the difference.”

WHAT ARE THE WILD RIFT RANKS?

There are currently 11 tiers in Wild Rift’s ranking system, if you include Unranked. Iron to Diamond tiers have four subdivisions, resulting in a total of 29 potential ranks. With the exception of the new Emerald tier, they are identical to the League of Legends ranks. 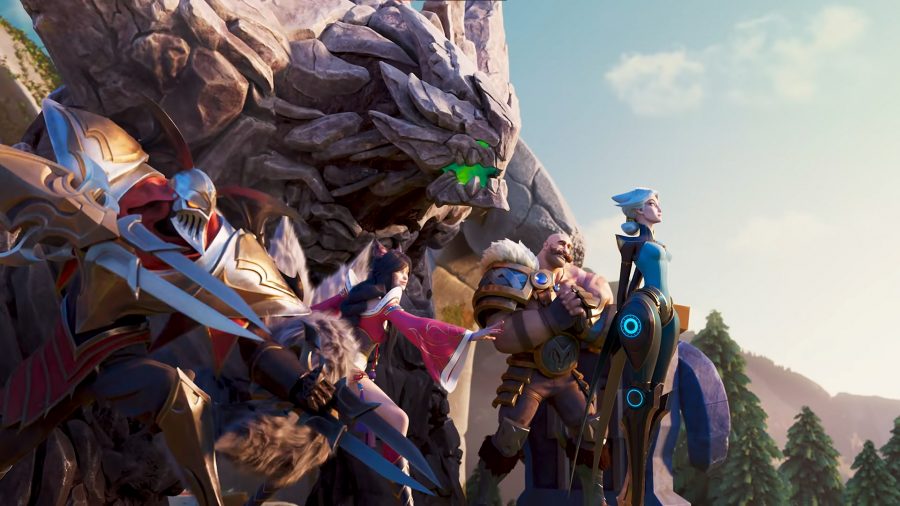 How does Wild Rift Fortitude work?

As Wild Rift players ranked between Iron and Emerald play, they will accumulate Ranked Fortitude. Fortitude is a new system in Wild Rift which rewards players for consistent victories, skilled play, and good sportsmanship, through the filling of the Fortitude bar.

When the bar reaches the halfway point, loss protection becomes active, automatically consuming points to prevent a Ranked Mark from being lost upon defeat. If a player wins a ranked match after completely filling the Fortitude bar, then their points will be consumed in return for a win bonus – an extra Ranked Mark.

To prevent players from progressing too quickly, Riot has instated a weekly Fortitude cap. Additionally, Fortitude does not apply to players in Diamond tier and above. Training wheels disengaged.

Here is the Fortitude cap for each Ranked tier:

Season 0 of League of Legends: Wild Rift ends in January, 2021 . The current season started on October 7, 2020, so lasts for around four months.

What are the Wild Rift season rewards?

During every ranked season in Wild Rift, players are awarded different cosmetics for reaching a variety of milestones. Usually these are purely based on their final ranked tier. With Wild Rift Season 0 in full swing, there are a few goodies up for grabs for competitive players. Up until January 2021, when the current Wild Rift season ends, there are two icons and a unique emote to be earned.

Now you’re all clued up on everything to do with Wild Rift’s ranks, you have all the info you need to scale the competitive ladder.

See you in Challenger.