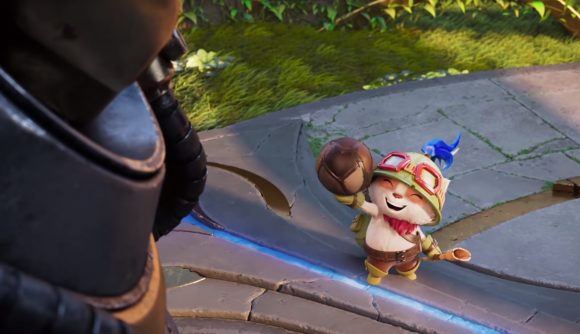 It is full steam ahead into the new year for Riot Games, and the studio has finally dropped the patch notes for League of Legends: Wild Rift patch 2.0. The new patch is currently rolling out in regions where the title is currently available.

Although the patch notes do not feature any balance changes at the time of writing, lead balance and mobile controls designer Alexander ‘Wav3break’ Huang has tweeted out a list of changes which will be reflected in our breakdown. There’s a whole host of feature and game system updates and additions as well, including ping replies, Party Finder, and a new way to access the emotes wheel.

And that’s not all, as the first patch of 2021 also sees the introduction of five new Yordle champions as well as a plethora of new skins, including a Glorious ranked reward skin for Tryndamere for those who reach Gold rank or higher in the new ranked Season 1. ‘When does Wild Rift ranked Season 1 start?’ you ask. Well, you’ll be able to start climbing the Wild Rift ranks once again on January 8.

In order to get you all prepared for the new ranked season, let’s get into those spicy Wild Rift patch 2.0 notes. 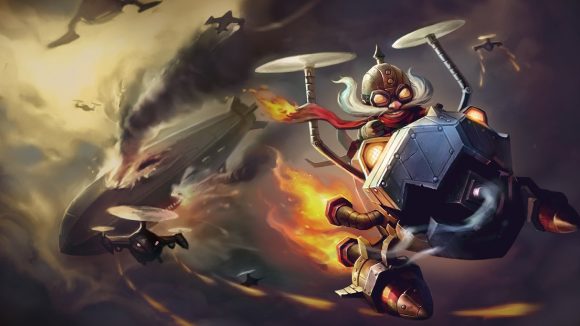 Kennen, The Heart of the Tempest 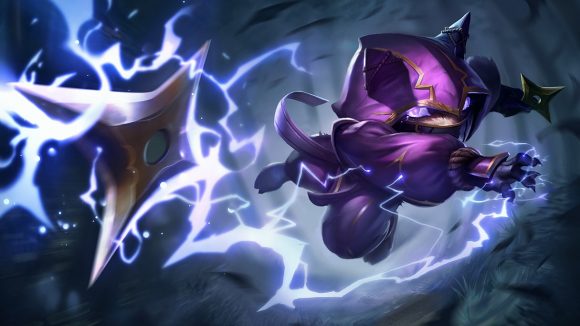 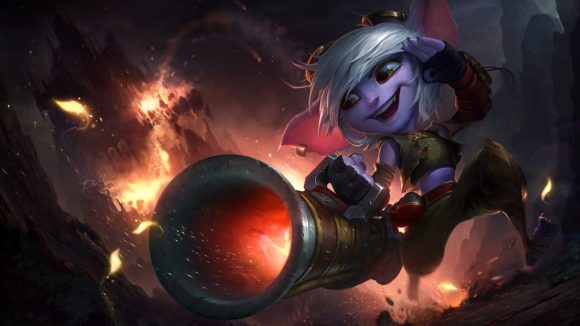 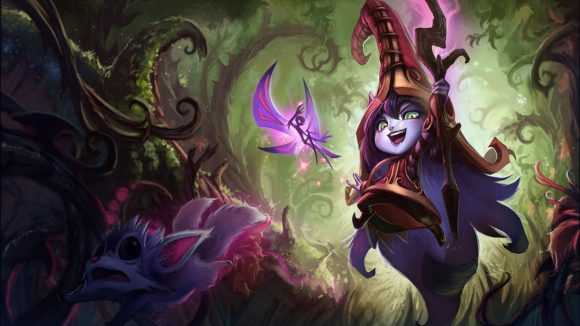 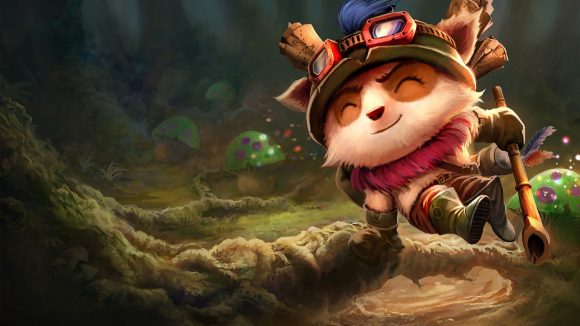 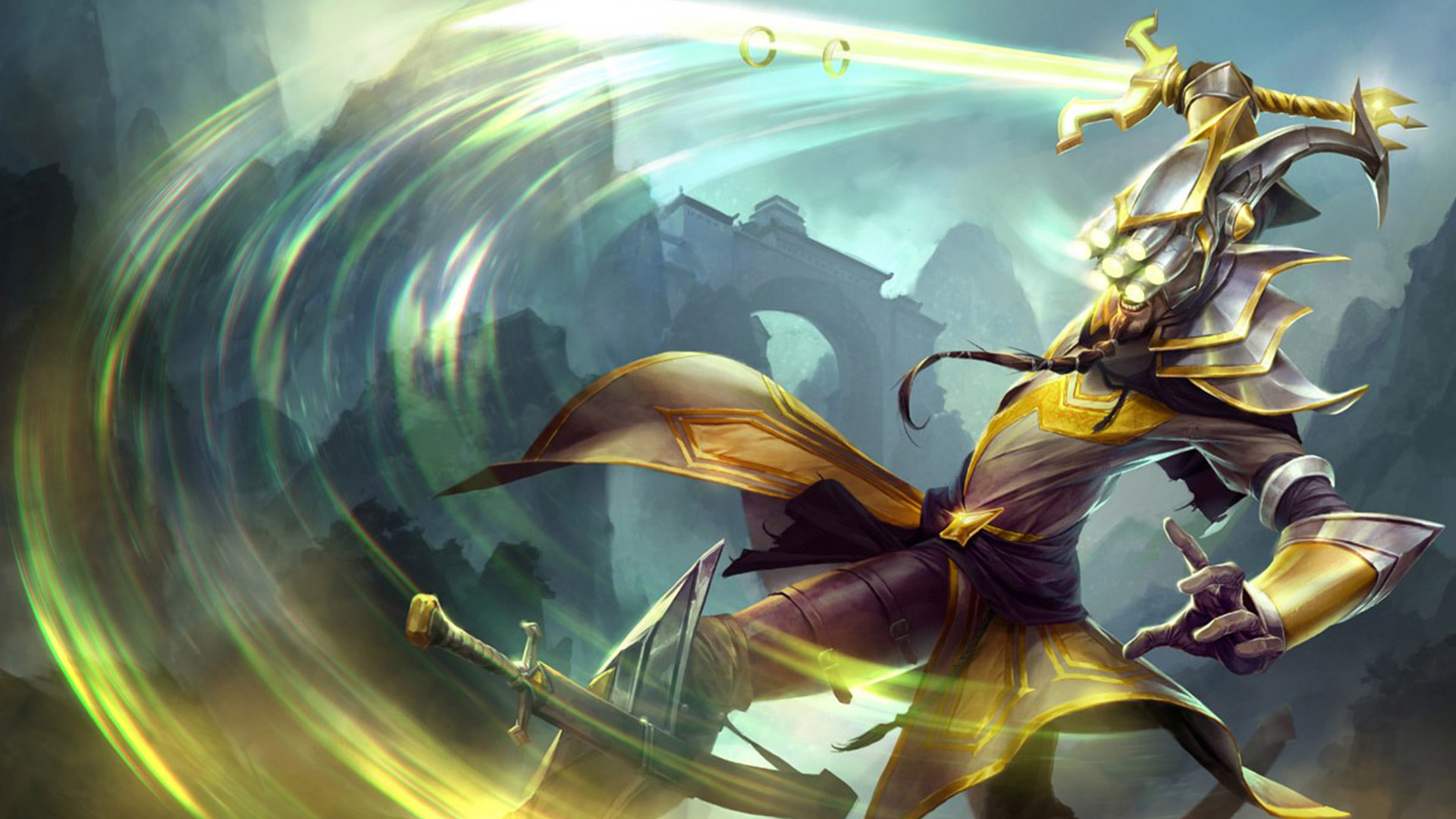 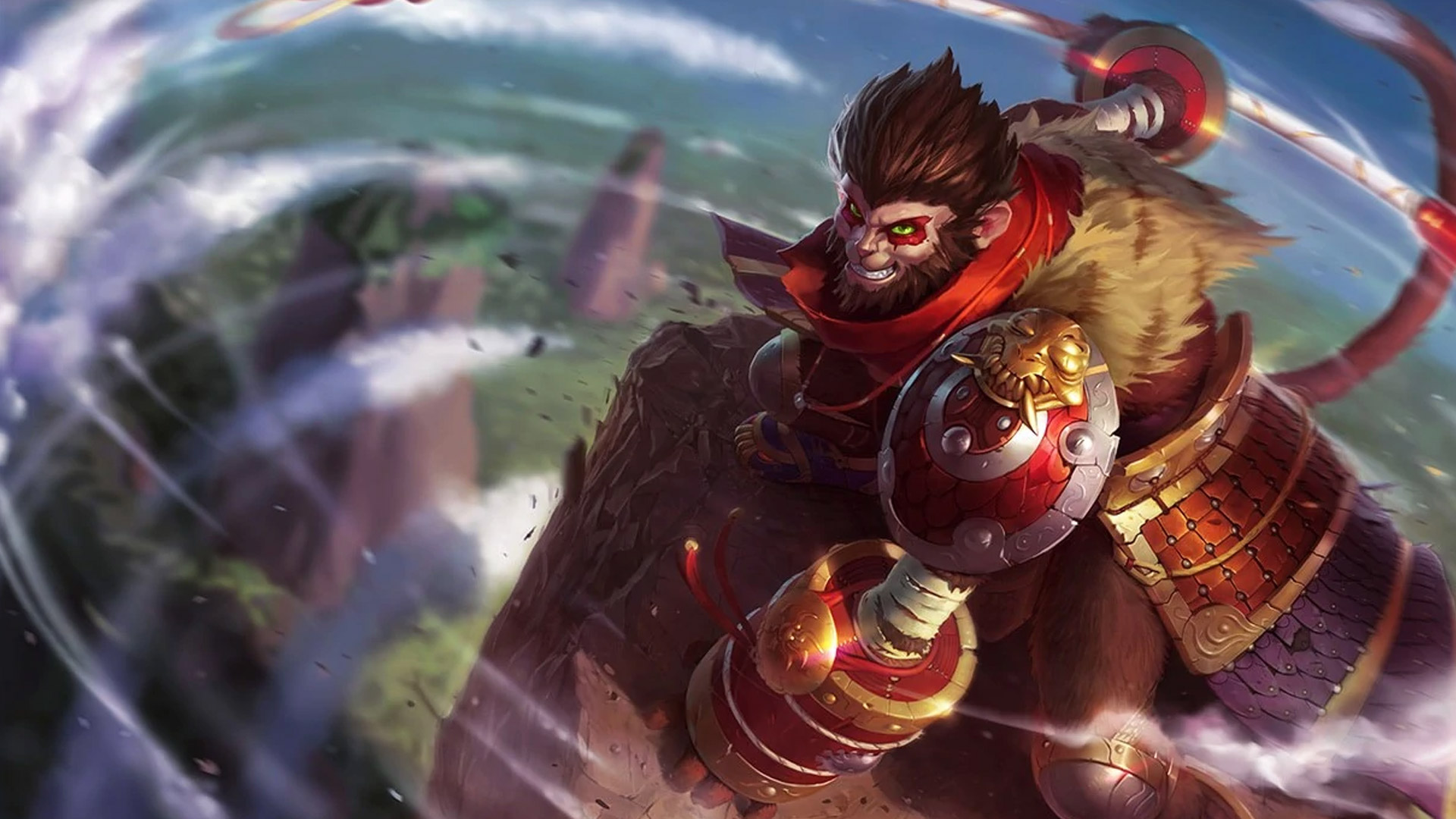 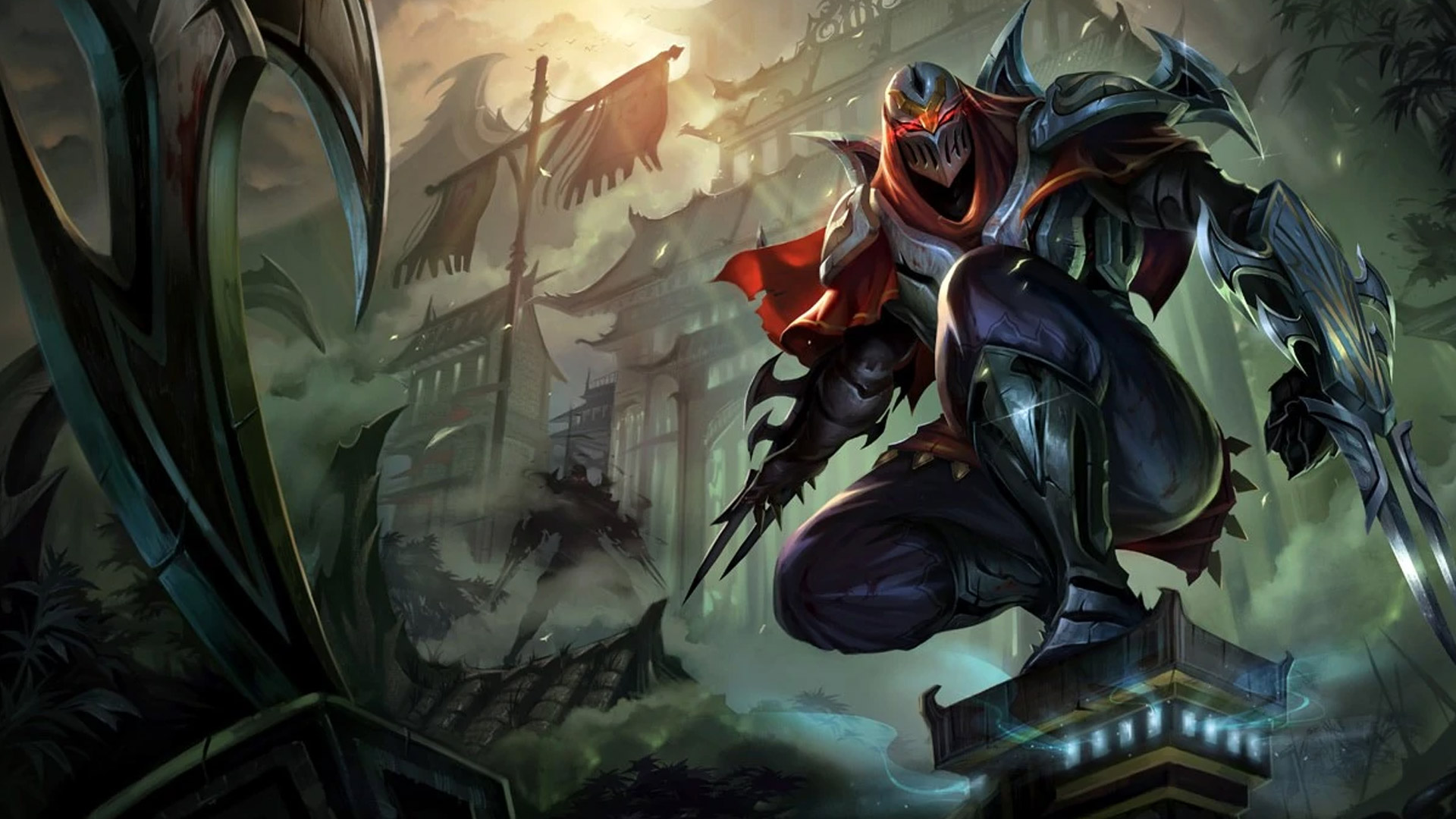 Some players have drawn attention to Evelynn and Gragas perhaps being a little overtuned. Wav3break has addressed the futures of both champions, so expect tweaks to them soon.

This Yi change is more to prevent an abuse case as opposed to actually targeting a meaningful nerf. Eve and Gragas are on our radars though. We will likely look to nerf Eve before Gragas.

Her minion wave clear needs to be toned down, we are figuring out logistics on when we can address it ASAP. Things can be a bit slow at the beginning of the new year since people are on holidays! Bear with us :).

The new patch naturally features a slew of skins for the incoming Yordles. However Amumu, Ezreal, Janna, Jinx, and Varus are also getting some fresh new threads.

As previously mentioned, Wild Rift ranked Season 1 kicks off on January 8. For players who have been grinding away in the game’s competitive mode throughout Season 0, they can expect to receive their ranked rewards soon. These rewards include:

There will also be a soft rank reset for Season 1, with ranked queues going down for three to four hours while the season transition takes place. Those who manage to reach Gold during Season 1 will also be rewarded with Wild Rift’s first Glorious skin, Glorious Tryndamere.

Players will be able to gain access to the five new Yordle champions through this exploratory event.