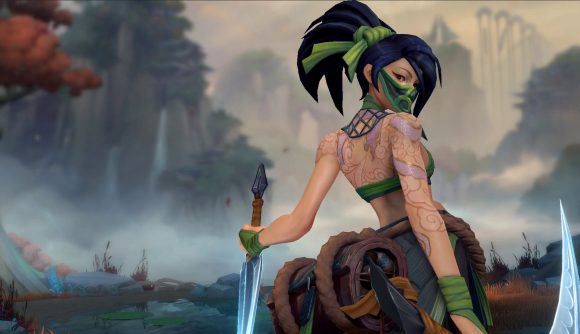 The player base for League of Legends: Wild Rift is about to get a whole lot bigger. That’s because Riot Games has announced plans to expand the regional open beta to Europe, the Middle East and North Africa, Oceania, Russia and CIS, Turkey, Vietnam, and Taiwan next month.

This means Wild Rift is now entering the second phase of its regional open beta, following the one that made it available on iOS and Android systems in Indonesia and six other countries last month. However, this phase will be split into two parts.

Oceania, Taiwan, and Vietnam will get access to the full game on December 7, followed by Europe, the Middle East and North Africa, Russia and CIS, and Turkey on December 10. This will coincide with a new patch, which features several new champions and skins, player-requested features, balance adjustments, and more.

We won’t hear more about the patch and its contents until early December though. Last time around, Evelynn, Akali, Seraphine, Lee Sin, and more were added, so expect to see some big names make their way to the mobile game soon.

Sadly there’s still no news for League fans in North America. All we know is that “literally all of Riot” is working on those delays, but it looks like we won’t see anything firm until next year.