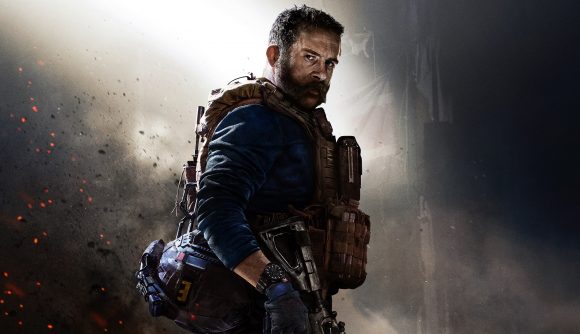 Infinity Ward has announced that it is expanding its development efforts with a new studio based in Austin, Texas. The studio will stand alongside Infinity Ward’s existing studios based in LA, Poland, and Mexico.

The Call of Duty developer is currently hiring for all positions in its Texas studio. However, it is unclear if this effort will be put towards further development on its next Call of Duty game or a new project. However, with recent reports claiming all of Activision’s studios are working on the Call of Duty franchise, the former seems more likely.

This news comes about a month after it was reported that Infinity Ward is working on its next main series Call of Duty game, which is reportedly codenamed Project Cortez. The game is reportedly a sequel to 2019’s Modern Warfare that will “include a campaign involving US special forces fighting a covert war against Colombian drug cartels.”

Project Cortez will be 2022’s main series Call of Duty game and will most likely follow in the footsteps of the upcoming Call of Duty: Vanguard, with a reveal in Warzone, a full single-player campaign, and a multiplayer mode that will run alongside the battle royale.

Infinity Ward is expanding. Excited to announce the creation of @InfinityWard Austin.

This new development team based in Austin, TX, joins our teams in LA, Poland and Mexico. We're hiring for all positions (https://t.co/WZ0Z1DHKCw). More info to come.

Infinity Ward was also the lead developer on Warzone, before responsibility was passed along to Raven Software.