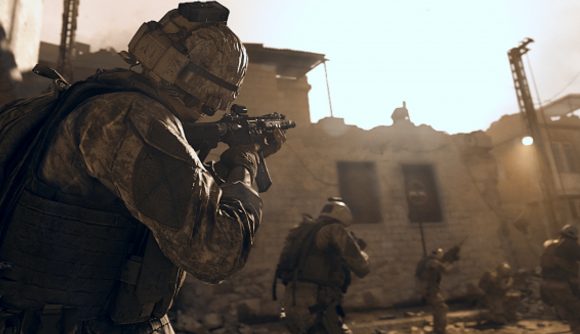 Call of Duty: Vanguard hasn’t even been released yet, and already we appear to have some information on next year’s main series CoD game. As reported by prominent leaker Tom Henderson, and corroborated by VGC, Call of Duty 2022 will be a sequel to 2019’s Modern Warfare and the Infinity Ward-developed game is currently codenamed Project Cortez.

While we sincerely hope it will not end up being called Modern Warfare 2 – and thus trample on the toes of yet another iconic CoD game of yesteryear – Project Cortez appears to be going down an interesting path when it comes to the storyline. According to VGC’s sources, Call of Duty 2022 will “include a campaign involving US special forces fighting a covert war against Colombian drug cartels.” VGC makes the link between this plotline and the game’s codename as the 1994 film Clear and Present Danger, which features a Colombian cartel and an antagonist called Colonel Félix Cortez.

This sounds like a considerable shift away from the story of Modern Warfare 2019, despite it being billed as a sequel to the game.

The Project Cortex name was also leaked earlier this week in a datamined list of GeForce Now games, which included several unreleased or codenamed titles.

It looks like Call of Duty: 2022 is codenamed Project Cortez

It’s expected to be a sequel to Modern Warfare 2019.

With pretty much every aspect of this year’s Call of Duty: Vanguard leaking prior to announcements, it appears that the leak train for next year’s game is leaving the station even earlier than usual.