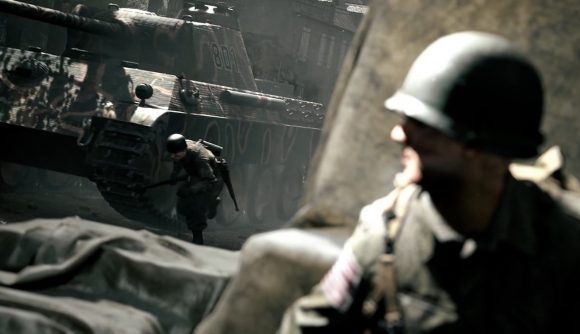 As more and more people get stuck into Hell Let Loose on PS5, one thing has become clear: the game isn’t the easiest for new players to get to grips with. With 14 roles, a complex spawn system, and the need for constant communication, Black Matter’s tactical shooter can be fairly off-putting for new recruits.

That is, in part, due to the fact the game doesn’t have an official tutorial, something Black Matter founder Max Rea tells The Loadout is an “enduring frustration” for the team. At the moment, privates complaining on Reddit are being redirected to ten minute YouTube tutorials put together by veterans of the community.

While this isn’t the most orthodox of introductions to new players, especially those coming from the fairly “low-barrier entry” system of PS Plus, it is all part of the studio’s plan to not only help players in lieu of its own tutorial, but integrate both the PC and the console community.

“By dint of our team being so small and the first couple of years of development being spent on trying to find the true DNA of Hell Let Loose, we never got a proper tutorial done,” Rea says. “It’s an enduring frustration and it is going to take time. So what we’re trying to do is essentially mix the communities together on Reddit.”

Together with community veterans, Black Matter has created a series of tips and tricks that’ll help guide people in the game, as well as a series of pop-up tips that flash up in-game. However, Rea is fully aware that the team needs to do something about the player experience soon.

“We need to do a better job of tutorials,” Rea admits. “Had we been a bigger team and had Hell Let Loose established – so definitely for Hell Let Loose 2 – that would be one of the key things we do. We’d know what the special sauce of a second game would be and we’d be able to communicate that to players. Of course, we’re going to try and get that done for that one, but it’s a regret we didn’t get one done for this opportunity [PS Plus].” 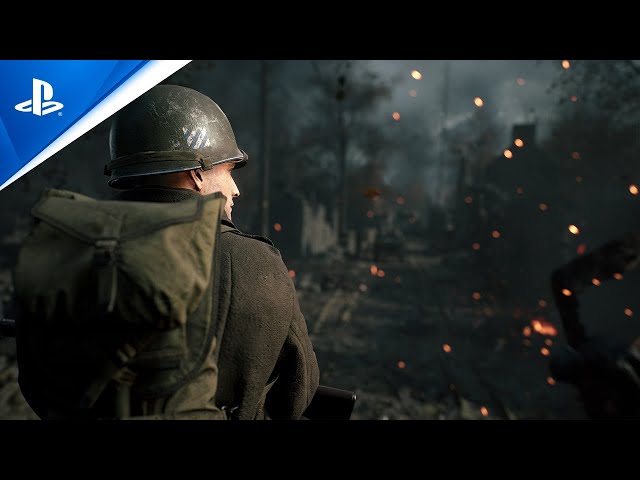 During the interview, Rea references Hell Let Loose 2 – and even Hell Let Loose 3 – frequently. When asked about what this meant for the future of the game, Rea reveals he has big plans for Black Matter. “We’re really committed to Hell Let Loose and, throughout this whole journey, we’ve said we’ll continue to support it with the Pacific theatre and things like that. But we also feel relatively confident about the elements that make Hell Let Loose unique in the tactical shooter area and we’d be more than thrilled to kick off Hell Let Loose 2 if the original game started to age in a couple of years time.

“Depending on what happens in the future, we’d also be extremely interested in exploring more of our own IPs. But I think that’s a long way into the future.”

It’s an exciting time to be a Black Matter fan. Hell Let Loose is being exposed to an even bigger audience on consoles thanks to the PS Plus partnership, and, if all goes well, we could be seeing a second game – with a complete tutorial – hit stores soon.