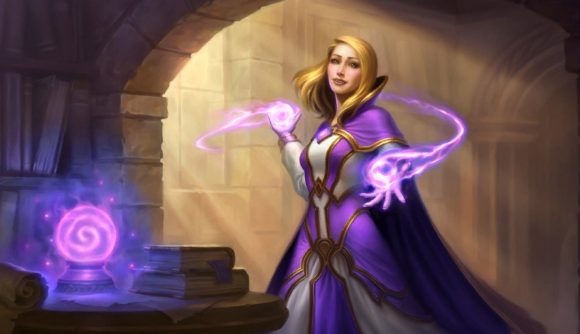 Blizzard has clarified its stance on the standards of new Hearthstone hero skins after players took to social media to complain about a previous release. Now, all future hero skins will receive unique voice lines as part of their package.

Over the past two weeks, Blizzard released two hero skins that were not received well by the Hearthstone community. Scholar Jaina and Horseman Uther were criticised for lacking any premium touches like custom emotes, character-specific voice lines, and entrance animations. Blizzard’s forum update confirms both skins will receive new voice lines in the future – the plan is to add them “as soon as VO recording allows”.

The free solo adventure for October focuses on Rexxar, though the developer has warned players that the next skins from Book of Heroes will not feature any unique lines at launch. Blizzard originally wanted a faster way to customise the classic heroes, but this has ultimately come at the cost of premium features reserved for the likes of pre-order bundles and limited edition packs.

Blizzard admits that it failed to communicate its plans for these new skins, which led to the backlash. In an effort to be more upfront with the community, Blizzard has shared its plans for the next Hearthstone hero skin. Scheduled to release shortly, this new portrait will feature emotes for all six regular board interactions. 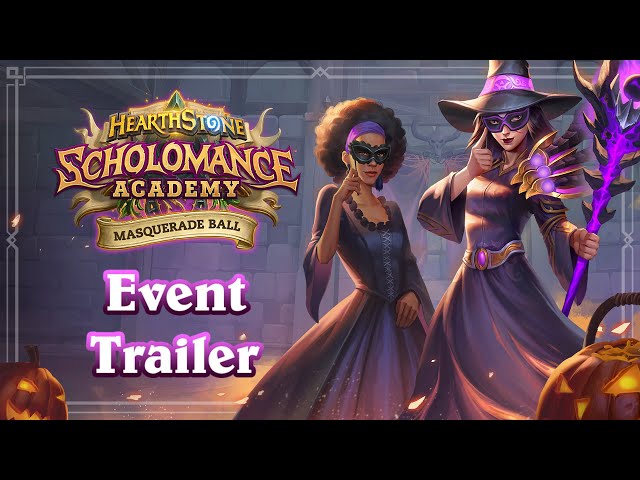 The latest Hearthstone event is the Masquerade Ball – just in time for the spooky season. The Masquerade Ball brings about huge changes to Battlegrounds, introducing Elementals as a new minion type and a brand new progression system. Dual-Class Arena makes its return, this time adding the powerful Demon Hunter to the mix. Each week, players will have access to a Legendary Quest, granting nine card packs in total.

If you are struggling to climb the ranked ladder, you’ll want to check out our Hearthstone best decks guide which details the fastest way to beat your opponents.