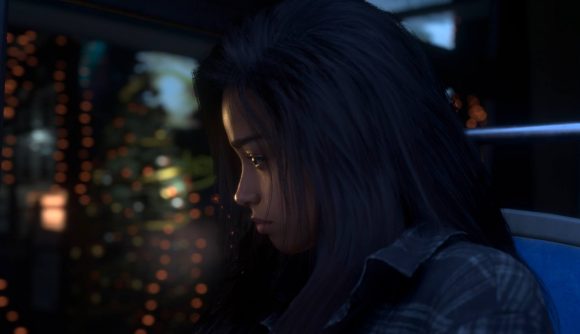 RPGs have had many different physical representations of buffs and bonuses, from Dark Souls’ Rings to Dishonored’s Bone Charms, but Forspoken might be the first game to use fingernails and nail art.

Revealed during a new set of previews, Frey’s nail art will play an important role in growing your power and strength throughout the game’s fantastical journey. By painting her nails with different designs, Frey will be able to boost her spellcasting ability. In a recent gameplay preview from IGN, we were shown Blue Flash Nails in an in-game menu which causes Frey’s attack spells to charge quicker. Another Nail which has been already revealed are the Overclock Nails, which are available with a pre-order of Forspoken, although their effect hasn’t been detailed.

These Nails are one way Square Enix and Luminous Productions are aiming to blend the fantastical land of Athia with the modern, human setting of New York City that Frey has been transported from. Speaking to GamesRadar, Luminous Productions says that with the Nails they “wanted to create something that is unique and part of the Athian lore, but also has parallels to our worlds as well.”

That philosophy and world design extends beyond Frey’s fingernails and embodies her whole character design, with traditional twenty-first century clothing like sneakers being worn alongside a mythical cloak that flows with the wind while in the wide-open landscapes of Athia. This concept of contrasting worlds is deeply ingrained into Forspoken, according to Luminous Productions, and there is no doubt that more examples of it will be seen in the full game.

Frey’s Nails, alongside combat and additional gameplay systems, can be seen in the gameplay below: 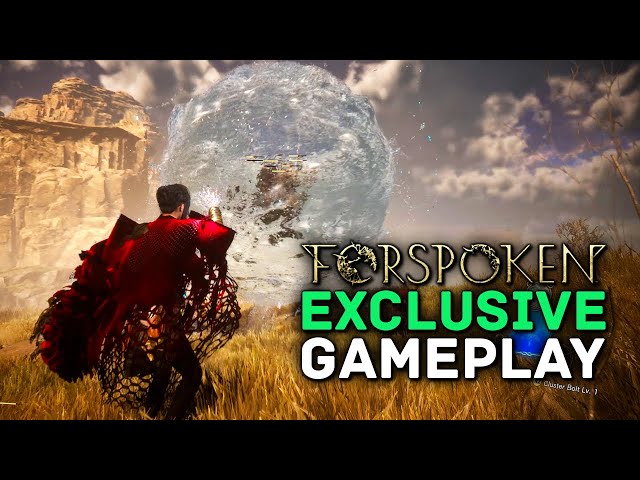