5-star skillers are some of the most memorable and fun to use players in FIFA Ultimate Team. From the flamboyant stars of previous years like Yassine Chikhaoui and Adel Taarabt, to today’s much-loved ballers like Kylian Mbappé and Jadon Sancho, these are the best players to use if you enjoy humiliating your opponents and scoring outrageous goals.

In FIFA 22, there is a large roster of players with 5-star skill moves. From some of the top-rated talents to some Silver hidden gems, there are plenty of skillers to squeeze into your Ultimate Team.

Among the usual suspects like Cristiano Ronaldo, Neymar, and Paul Pogba are some new additions too. A mix of brand new faces to Ultimate Team and veterans that have earned an upgrade to their skill move rating means that the roster is looking a little different to last year.

We’re on hand to bring you all the 5-star skillers in FIFA 22, as well as point out the new skillers for this year and the players from last year that have lost their coveted 5-star skill rating.

According to FUTWIZ, these are the confirmed 5-star skillers in FIFA 22 so far:

Phew, that’s a lot of skillers. Some of these names may sound unfamiliar when compared to last year’s roster. Let’s take a look at the new boys.

There are nine new 5-star skillers in FIFA 22 Ultimate Team. Some are completely new players to Ultimate Team, while others are well-known names that have had a skill rating upgrade. They are:

If you like Brazilian skiller squads, then Antony, Coronado, Cesinha, Negueba, and Magno are all good options for you.

David Ginola is also the only FIFA 22 FUT Hero card to be blessed with 5-star skills, at the time of writing.

A skiller from previous FIFAs, Quaresma, has also been rightfully handed back his 5-star skill moves after being downgraded to a 4-star last year. 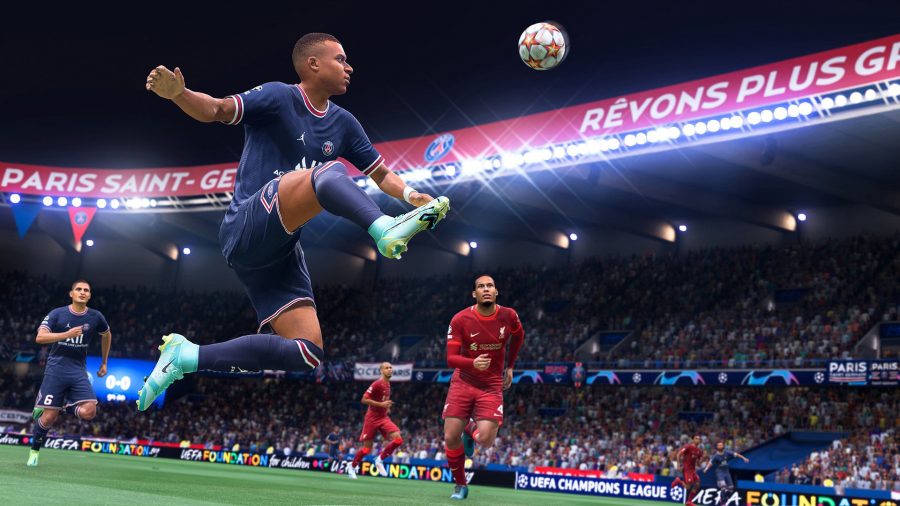 Some of last year’s 5-star skillers have been downgraded, meaning you can no longer perform the hardest tricks with them in FIFA 22. They are:

Other FIFA 21 skillers we are still awaiting clarification on are Yannick Bolasie (rating yet to be released), Douglas Costa (currently on loan at Gremio, who will not have authentic players in FIFA 22), and Hatem Ben Arfa (currently a free agent).

That’s everything we’ve got on FIFA 22’s 5-star skill maestros. If any more are added or announced to the game, we’ll be sure to update this guide. Get practicing those Tornado Spins, folks!