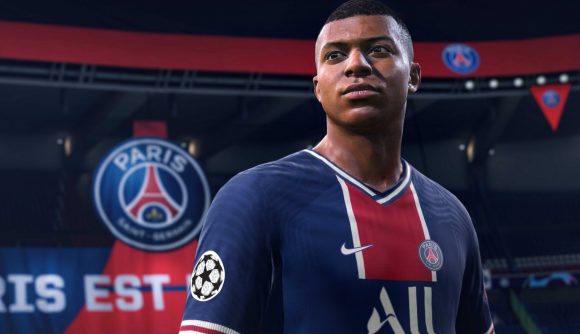 The lightning rounds of packs and SBCs will give players a chance to bag one of these Record Breakers and will be running the entire weekend until Sunday, November 29. These special cards see past records from five big name players commemorated. The first batch of Record Breakers includes Kylian Mbappe (91), David Silva (89), Jadon Sancho (88), Radamel Falcao (87), and Oscar (86), so there’s definitely an attacking flavour here.

As is often the case with FIFA’s Black Friday events, the special promo packs that will rotate in and out of the store will have a limited amount of stock, so players have to be quick on the ball to grab them.

It’s not currently known if more Record Breakers will be released later into the Black Friday event.

If you’re a bit thin on the ground for high-rated players to chuck into the several SBCs that will be about this weekend, then check out our cheapest SBC players guide that will show you who to pick up from the Transfer Market without hurting your coin balance.