Jack Nowell grew up gaming. He has fond memories playing Jonah Lomu Rugby and Rugby ’08 in his early years but in the absence of a good rugby game and the ongoing quarantine, the Exeter Chiefs and England winger is stretching his legs online with the wrong shaped ball in FIFA 20.

It’s a game the rugby player has become quite accustomed over the last year or so, playing his teammates in and outside training camps, but now Nowell is facing the ultimate gaming test: playing Manchester City’s FIFA pro Ryan Pessoa.

The esports athlete is one of the most experienced FIFA players out there, representing Manchester City on the big stage. But to help pass the time in lockdown, the Red Bull athlete is challenging some of the sporting world’s best over on Twitch, giving fans a chance to ask their heroes from the sporting and the esports world some questions and watch who comes out on top in the virtual world.

“I’m nervous, I’m really, really nervous,” Nowell tells The Loadout over the phone when I ask him about the matchup. “We had a catch up and I was trying to get a few ideas from him, but I’m not expecting to do very well!

“I was saying to him earlier that I played a lot of FIFA as a kid but I probably stopped at around FIFA 18/19. Now that FIFA 20 is out and the quarantine has happened, I’ve got myself back into it. Especially when we’re on rugby camps as well – we’ve always got a PlayStation in the team room where we set up tournaments and that.” 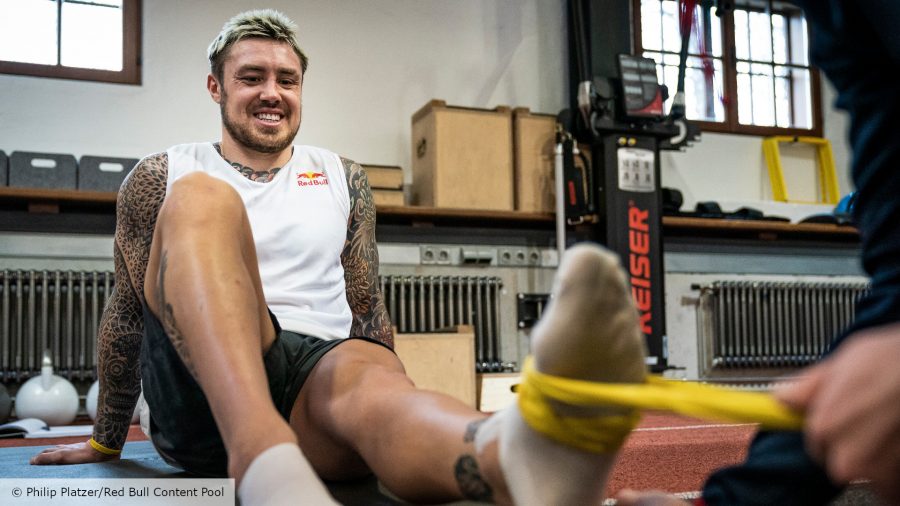 Nowell’s never played against an esports pro before, but he has played against Mako Vunipola, who he claims is the dark horse when it comes to England camp tournaments. For other games like Fortnite or Call of Duty, you’d want prop Luke Cowan-Dickie on your side – he’s great at popping heads.

“The best FIFA player in camp is definitely Mako Vunipola,” he says. “Anthony Watson is good as well, but Mako is very good. On Fortnite I’d have to say Luke Cowan-Dickie – and probably in Call of Duty too. I think he was number one in the world on Search and Destroy at some stage a couple of years ago on one of the old Call of Duty games. Henry Slade is probably the worst FIFA player, though because he thinks he’s the best, but gets beaten every single time.

“No one likes losing – especially if you’re a sportsman. That’s what gives you the edge when you’re on the pitch, and it definitely adds to it when you’re on the PlayStation. You should see some of the arguments we have sometimes – they get heated and it’s so funny.”

That’s not the end of England Rugby’s gaming talent either. Ellis Genge who has previously spoken of his love for League of Legends, recently beat a team of Excel Esports staff members on hallowed ground at Twickenham. But Gengey hasn’t quite convinced Nowell to down his controller and move to keyboard and mouse just yet.

Related: When is ranked coming to Call of Duty Warzone?

“Gengey is tempting me. He got Luke Cowan-Dickie into it, but he’s not managed to get over to me just yet. I played Call of Duty for a bit but I’m finding it really hard to get off Fortnite at the moment. I started playing it a few years back – again it was one of those things where the rugby boys were playing it and we were in a squad together. I’m finding it hard to just come away from Fortnite because I enjoy it so much.” 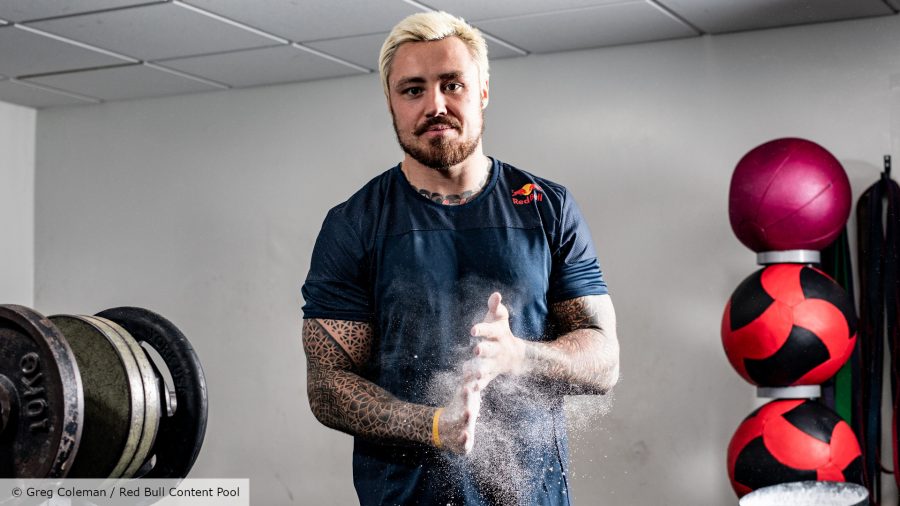 And while the winger is getting ready to see how long he can hold off Pessoa, there’s still one thing that’s missing from his life and that’s a good rugby game. Rugby 20 was released earlier this year, but unfortunately it’s not a patch on Rugby 08 which is easily most egg chasers’ favourite game to grace the earth.

“I’m desperate for one,” Nowell says.  “The last class game was Rugby 08 and before that Jonah Lomu on PS1, but Rugby 08 was the one. I remember there was a big world league and you could start at the bottom and build your way up signing different players and become the best in the world. That was a massive game for me when I was a kid and I’m desperate for them to bring another out to be honest.

Read more: How esports is helping fill the sports void

“I remember playing as Jonny Wilkinson, Brian O’Driscoll, Gavin Henson, and people like that in the game’s world leagues, so playing against them was surreal for me.”

Just as he’s competitive on the rugby pitch for club and for country, Nowell says he’s the same online. He’ll be putting that energy to good use against Pessoa tonight and even though he admits it’s not going to be a close series, he’s hoping to sneak a game in here and there to prove his worth.