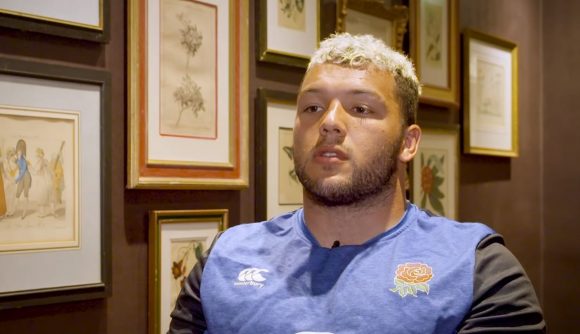 Despite having hardly any tendons left in his fingers, Ellis Genge, a player for England Rugby and Leicester Tigers, is a dab hand at League of Legends. The prop, who isn’t playing much rugby at the moment due to the coronavirus outbreak, decided to put his skills to the test against the staff of Excel Esports, who share the national team’s home, and the results aren’t what you might expect.

Genge, who ranked Plat 4 last season and mains Shaco, has been playing the MOBA on and off for years. He follows Excel’s progress in the League of Legends European Championship, and occasionally drops in on the team when he’s training at Twickenham. But since the rugby has been put on hold, the prop decided to throw down the gauntlet and challenge others. That challenge was then accepted by the lads over at Excel, resulting in a pretty embarrassing loss for the esports team.

It was an embarrassing defeat for Excel, but in a world without traditional sports, it’s creating new opportunities for the esports industry and the people who’ve invested so much time into it.

While Genge might joke about setting up his own League of Legends organisation called Don’t Drop The Egg, his involvement in creating new and unique pieces of content with esports organisations paints a bright future for esports – especially in the UK.