Quests in Elden Ring are already quite difficult to follow, but nothing is worse than accidentally nudging R1 when chatting to your favourite wolf or pot-shaped friend and throwing all your hard work down the drain. So chances are you are wondering how to revive NPCs in Elden Ring?

In previous FromSoftware titles hitting an NPC would be a death sentence for anything you wanted to do with them. Nudged Andre the Blacksmith too aggressively? Say goodbye to your entire ability to upgrade weapons for the rest of the save. Luckily, Elden Ring tackles this in two ways: firstly with combat prohibited zones like the Roundtable Hold where you can’t even accidentally swing your weapon, and secondly with the ability to revive NPCs and resume their questlines.

So, if you do end up in the tricky situation with a dead NPC and a questline halted, read on for our guide on Elden Ring and how to revive NPCs.

Elden Ring How To Revive NPCS

To revive NPCs in Elden Ring you must cleanse your absolution by interacting with a statue in the Church of Vows.

The church can be found east of Raya Lucaria, on the edge of the lake upon a slight hill. In theory, you won’t be able to get here until after beating Godrick the Grafted, but if you find yourself in trouble early on then make sure to read our guide on how to skip Stormveil Castle in order to reach it early. 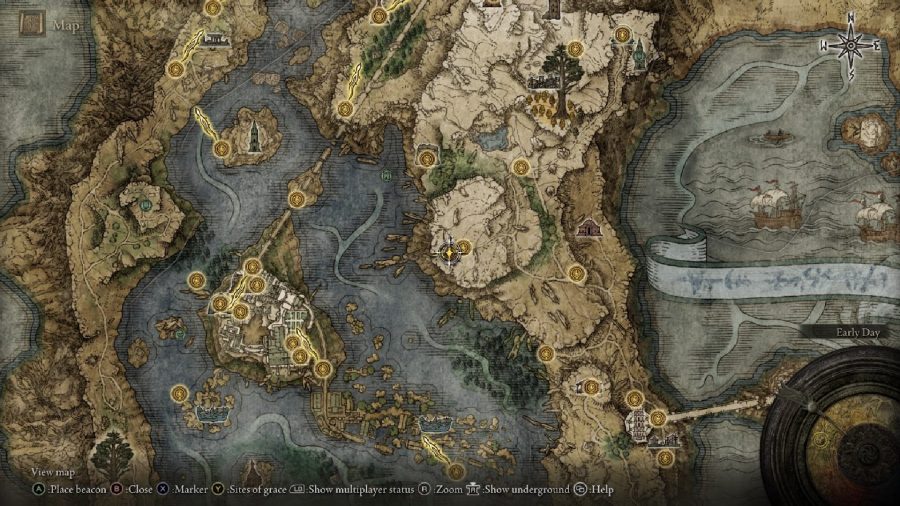 Inside the church, beyond the giant tortoise, you will see a statue in a pool of water with which you can interact. If your sins are clear then you will have nothing to absolve, but if you have killed an NPC or halted a questline – knowingly or unknowingly – it will offer you absolution in exchange for one Celestial Dew.

However, Celestial Dew is a fairly rare consumable item that can mostly be found in the game’s subterranean areas so don’t go around killing NPCs left right and centre. The easiest way to find some fairly quickly is to head east of the Church of Vows to the Ainsel River Well.

Once you have exchanged the Celestial Dew, the NPC will be back exactly where you left them (or in some cases, where their quest permits them to be), none the wiser of your mischievous deeds. 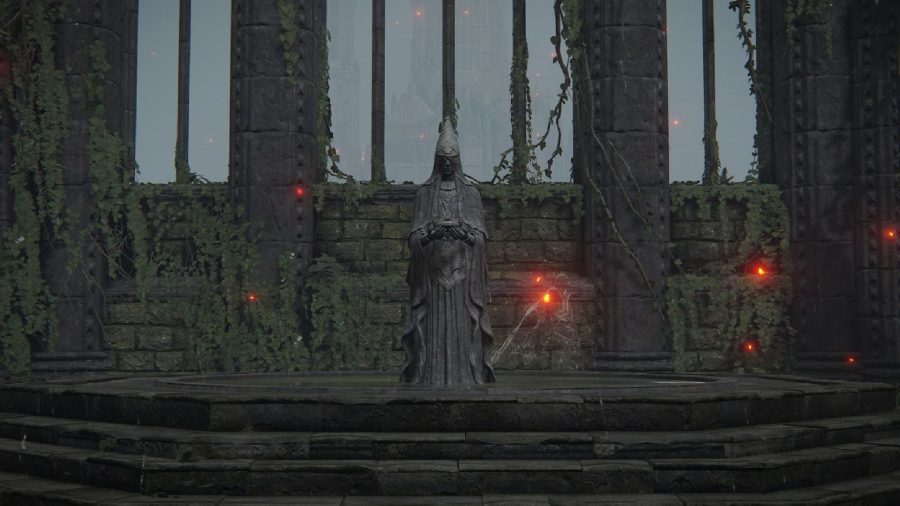 Beyond accidental button presses, this mechanic can be quite useful if you want a much quicker way to get your hands on some excellent items. A lot of NPCs will give you their weapon, armour, or even both once you complete their questline, but killing them early and reviving them is a great shortcut to accessing this much earlier in the game.

According to our Elden Ring weapon tier list, one of the game’s S-tier weapons in the Banished Knight’s Halberd can be easily accessed this exact way. All you need to do is head south to Castle Morne and find Edgar within the castle, quietly dispatch of him, taking his weapon with you, and then hop back to the Church of Vows and revive him to continue his questline.

It makes frustrating mistakes much more forgiving, and especially with the size and length of the game, it can avoid the annoyance of feeling like you have to start a new save 40 odd hours in.

That rounds it up for our guide for Elden Ring and how to revive NPCs, allowing you to become as corrupt as your heart – or inventory – affords you to be. For a full list of Elden Ring NPC locations make sure to check out our guide, or alternatively have a read of our Elden Ring walkthrough if you’re struggling, to get the best tips and tricks possible.