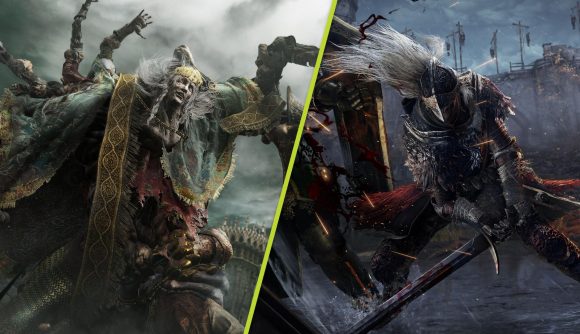 Elden Ring is just a bit difficult. We couldn’t tell you the number of times we got clapped by Margit, the Fell Omen en route to Stormveil Castle, or monched down by a pack of particularly ravenous ratdog things. Well, one Elden Ring speedrunner has gone and made us feel even worse about our mechanical deficiencies by clearing FromSoftware’s latest and greatest offering without dying once – and in impressive time too.

Posted to YouTube, runner ‘niko bellic’ takes us on a whirlwind tour of the Lands Between on a brand new character, reaching the credits in just over two-and-a-half hours – roughly the same amount of time it took for us to finish carefully crafting our Tarnished in the character creation menu. Speedrunners are truly built different, eh?

For example, the runner kills the poor fellow who advises us to avoid Stormveil Castle’s main gate to procure a bell bearing, which in turn allows them to purchase the Buckler shield. Why the Buckler? Well, it allows niko bellic to parry Roundtable Knight Vyke in one of the later Evergaols, trivialising the fight and netting them a solid influx of Runes for the game’s latter stages. 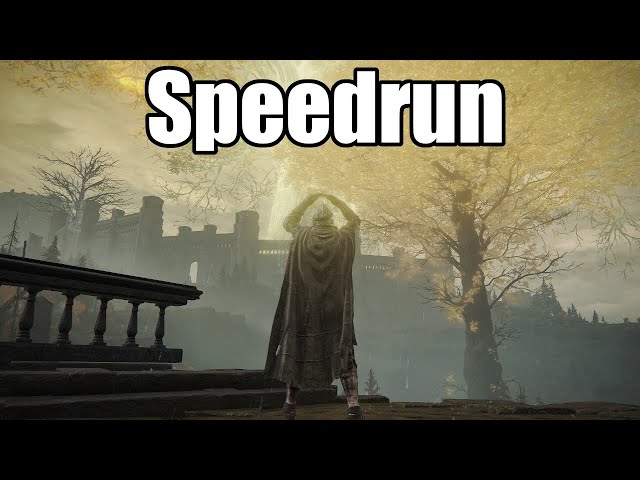 In response to a YouTube comment, niko bellic says “it took forever to plan a viable route where you can also pick up as many smithing stone shards as possible.” With juicing up your weapon a crucial part of ensuring you can deal enough damage to bosses, while prioritising remaining healthy, the runner had to carefully balance their Rune expenditure throughout, which is impressive theorycrafting in itself.

With niko bellic’s impressive run now out in the public sphere, it’ll only be a matter of time before other runners begin to whittle down the time as further optimisations are made. The official Speedrun.com submissions haven’t opened up just yet, but so far it looks like niko bellic is the only one to post a deathless time.