Dying Light 2‘s choice and consequence system has been the focus point for Techland ever since the game was revealed in 2018. And, with the game now in people’s hands, those playing through are keen to know how many Dying 2 endings the game actually has.

Well, despite what you might initially think heading into the Infected-infested city of Villedor, the number of distinct endings isn’t very big at all, and we’re sad to say that the majority of these endings do have a lot of similarities. However, there are a lot of individual choices that can shape how those final cutscenes take place, so make sure you know who you want Aiden to be as soon as you get to work in the dilapidated city.

But how many endings are in Dying Light 2? Well we’re about to tell you, but be warned: there’s a few spoilers below so if you want to play the game on your own terms, look away now.

How many endings are In Dying Light 2?

In Dying Light 2 there are two distinct endings to Aiden’s journey and they are based off the final choice you make during the last mission of the game, X13.

If you choose to let Lawan detonate the bombs on the rocket herself, she will die in the blast at X13 and you will escape, saving Mia in the process. However, due to Aiden’s weakening resistance against the infection he decides to leave Villedor (which survived) and continue on his journey as a Pilgrim.

Just a few hours after leaving X13, Mia dies and we are told Aiden buries her under an oak tree. Spike, the dude from the opening mission of the game, shows up at Villedor and talks about Aiden, delivering a package to the Fish Eye Canteen in the process.

If you decide to leave Mia in X13 and save Lawan instead, she will attempt to detonate the bombs on the rockets. However, Aiden will find her and as he tries to stop her, finds himself overcome by the infection. He manages to pull himself back to staying human and escapes X13.

However, the rockets from the GRE facility launch and destroy the majority of Villedor and the people living there. Aiden also leaves Villedor without Lawan by his side. Spike once again shows up to the destroyed city and talks delivers a package to the bartender at the Fish Eye Canteen. 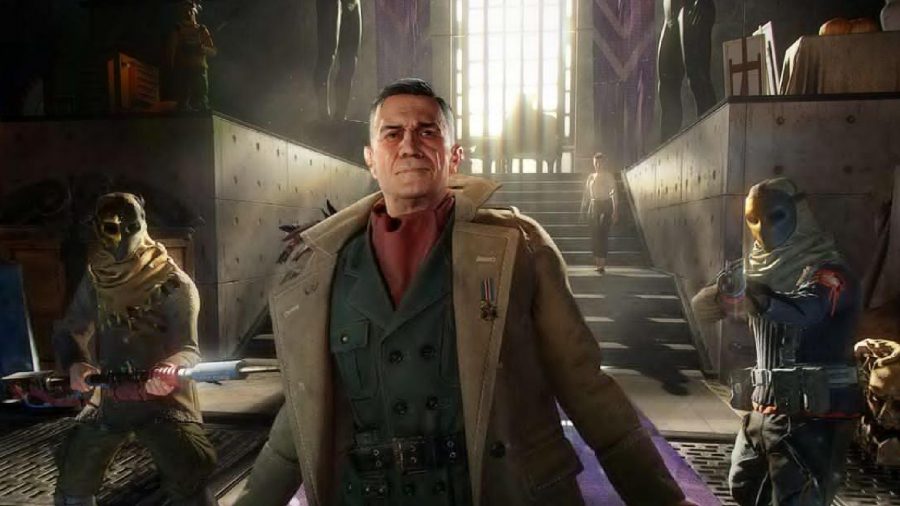 As we said, both of these endings are quite similar. Now, beyond those two conclusions, depending on your choices in the game the following can be altered by your choices:

If you want to know which choices affect the ending of the game in Dying Light 2, we have a full run-down right here.

So there you have it! Now that you have got a good idea about the end of the game, you are most likely chasing collectibles and items. Thankfully, we have a number of guides in our Dying Light 2 walkthrough to help you out.