Which is the best Dota 2 VPN? That’s a question that many fans of this iconic MOBA game will find themselves asking, because not only can the right VPN help to improve your connection speeds (cutting down lag which might cost you a game), but it also saves you from DDoS attacks from opponents who can’t handle losing, and teammates whose expectations were too high.

The best Dota 2 VPN is going to be a different provider depending on your needs. Some gamers will want a VPN that can also keep their whole family’s internet footprint discreet and so will want to have a number of simultaneous connections available through the VPN. Meanwhile, others will just be looking for the cheapest, simplest option that will let them use the VPN for Dota 2 without having to spend a fortune.

We’ve got four recommendations here that should cover most Dota 2 players and give you the chance to destroy your opponents’ Ancients as you make your way up the Dota 2 ranks swiftly as possible. And, hey, if you have server trouble, your VPN will give you the chance of connecting through international servers from all over the world.

The best Dota 2 VPNs are: 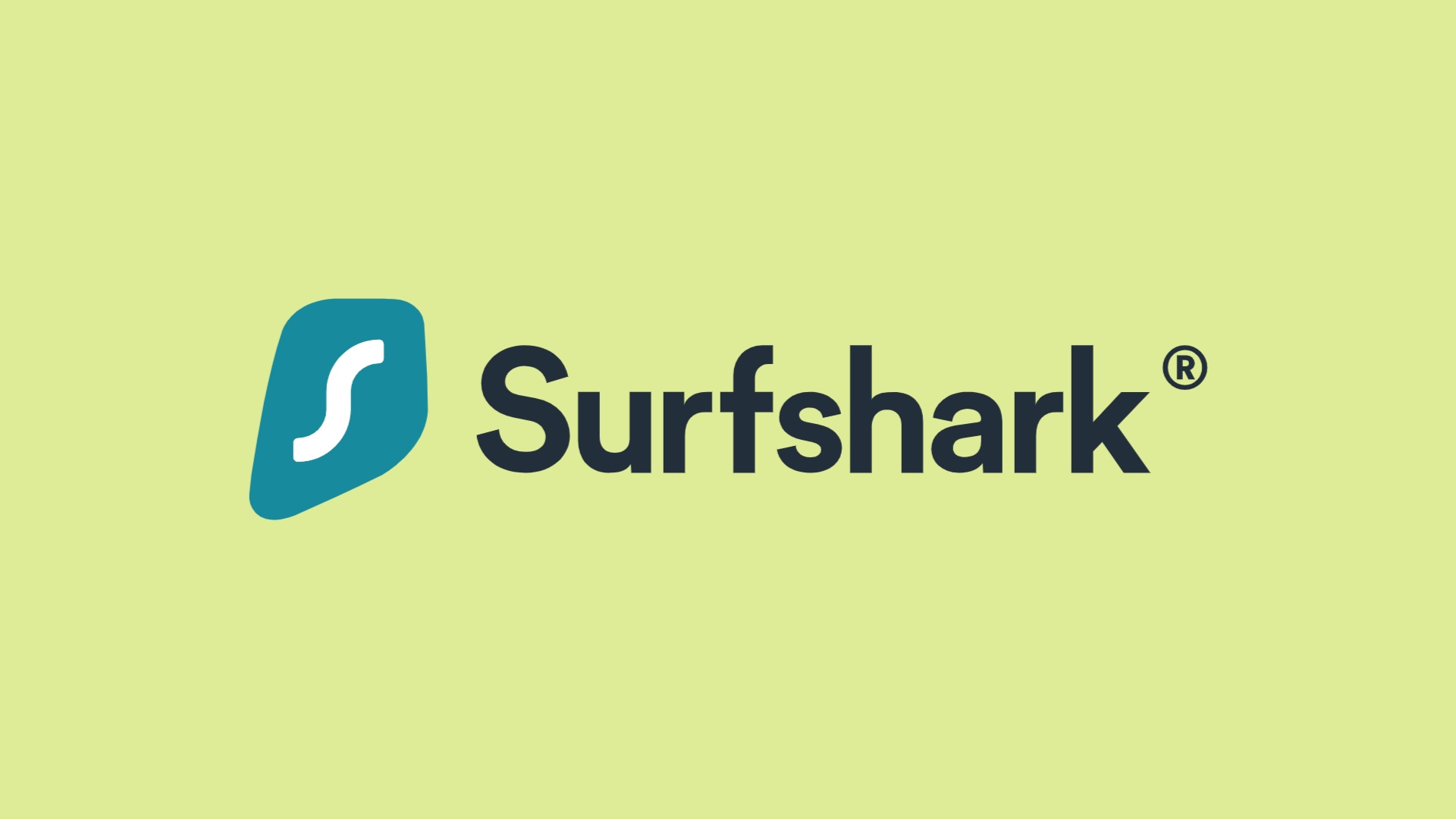 Want to turn into a Dota 2 shark who even Roshan would be afraid of? Maybe you should give Surfshark a try. Not only is it one of the faster VPNs on the market, but it’s also one of the few providers who allow you to use an unlimited number of connections, meaning that you can have it up and running on every active device in the household.

With over 3,200 servers across 64 different countries, if you find that one of them isn’t going fast enough for your liking, you can just switch to another. This’ll also come in handy if there is maintenance being carried out on the Dota 2 servers in your region when you’re in the mood for a game. 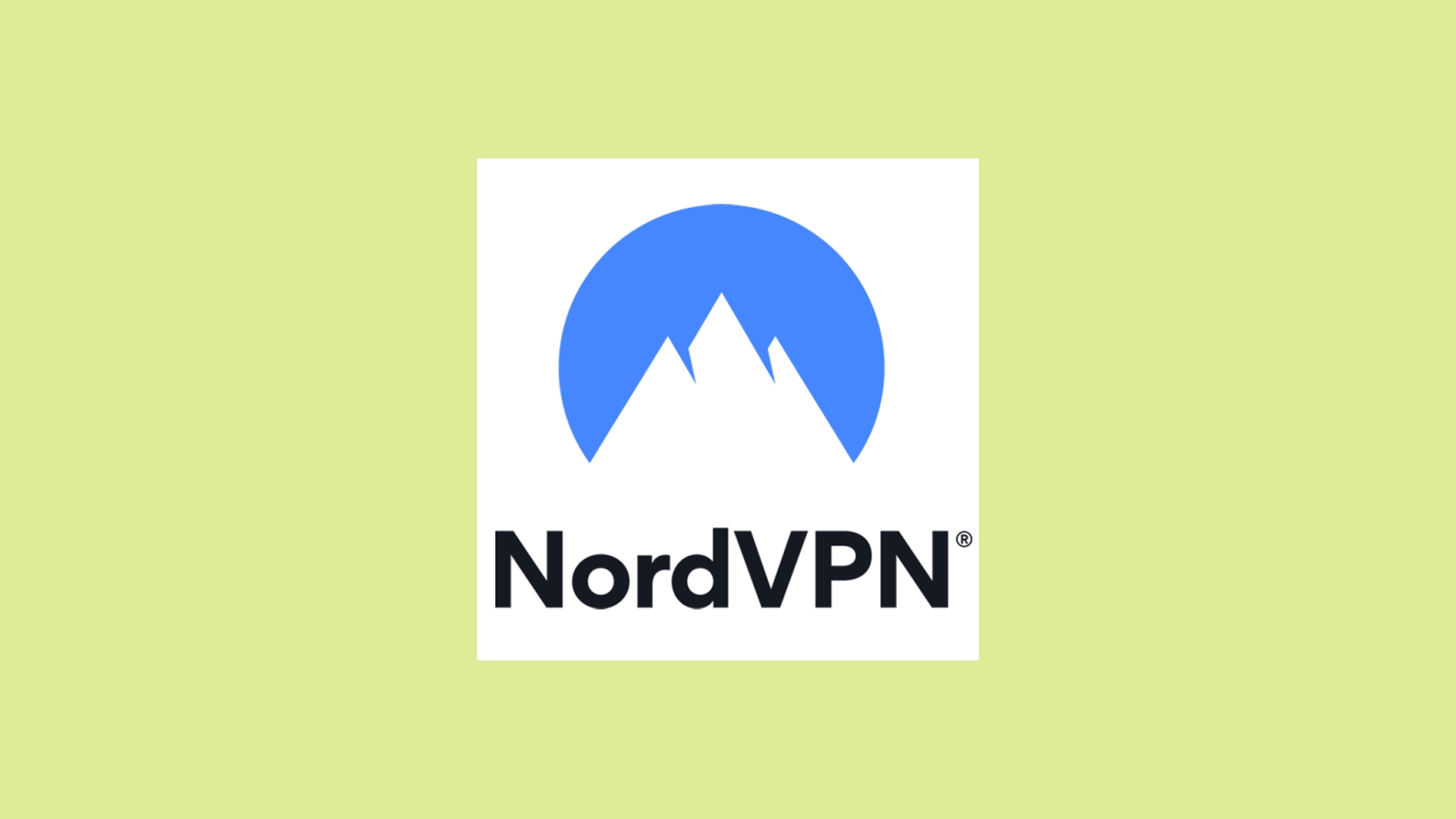 This is a provider that probably needs no introduction, as NordVPN is easily one of the best and most recognisable VPN brands in the world, just like how Dota 2 is one of the best MOBA games in the world. And how did it manage to achieve that reputation? By providing a top notch service, that’s how.

By using the WireGuard protocol, NordVPN is able to encrypt data much more quickly than many of its competitors, meaning that the risk of an angry player trying to seek digital retribution against you is completely eliminated. There’s even a kill switch in place, which will sever your connection if the VPN drops for even a second – this level of privacy might be particularly important to anyone who plays Dota 2 competitively. 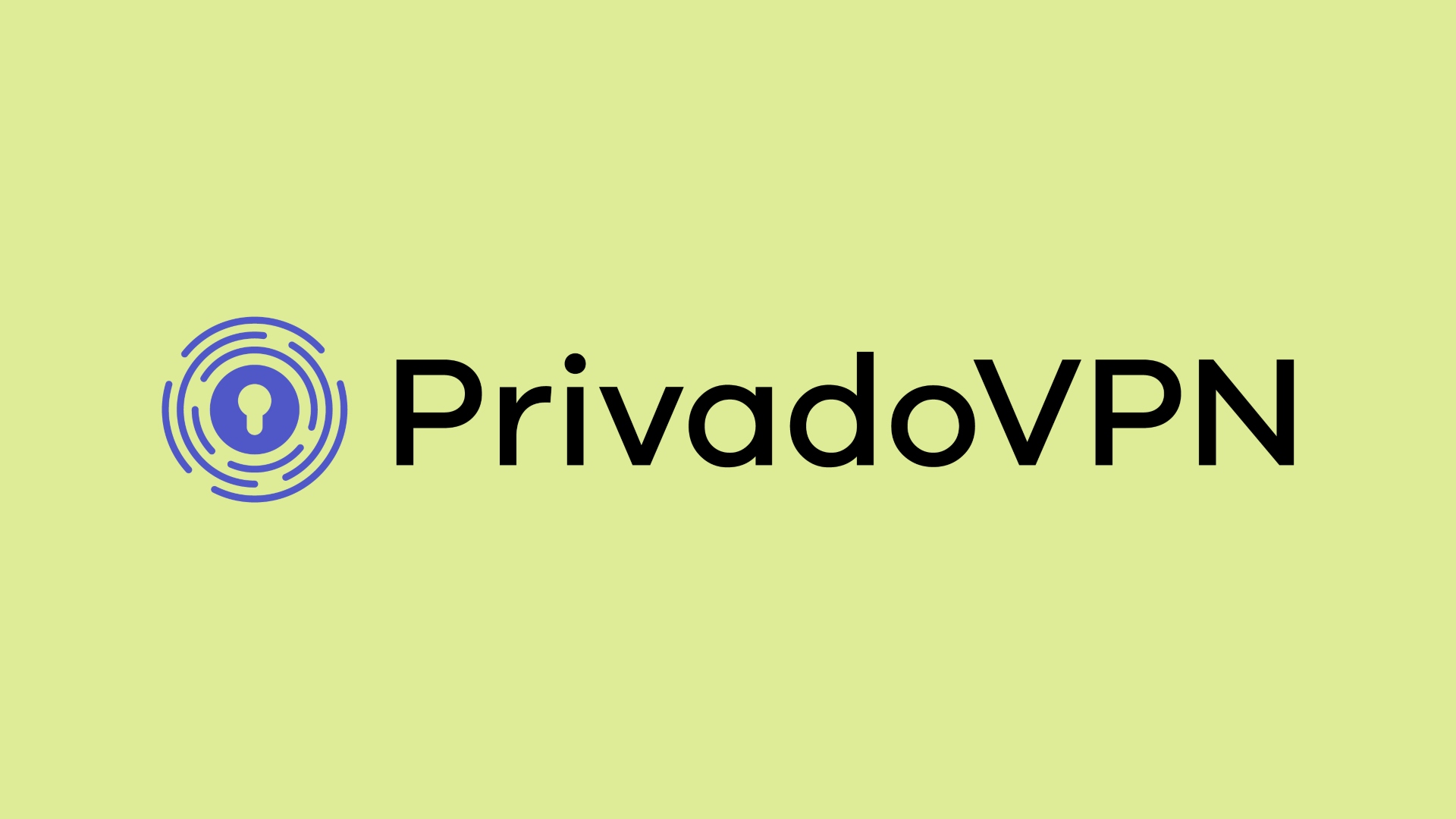 Of course, NordVPN and Surfshark are both pretty big VPN names, but there are small businesses offering fantastic services too and PrivadoVPN is a prime example of that. Though it may only have a few hundred servers rather than a few thousands, it still manages to span 46 countries (which should be plenty for Dota 2 players), and it also allows you to have a generous total of ten simultaneous connections.

If you’re looking for a budget option, PrivadoVPN could be particularly appealing, because they also offer a completely free plan – the only hitch? You’re limited to 10GB of data a month. Still, if you wanted to use it exclusively for Dota 2, depending on how often you play, that might be plenty. 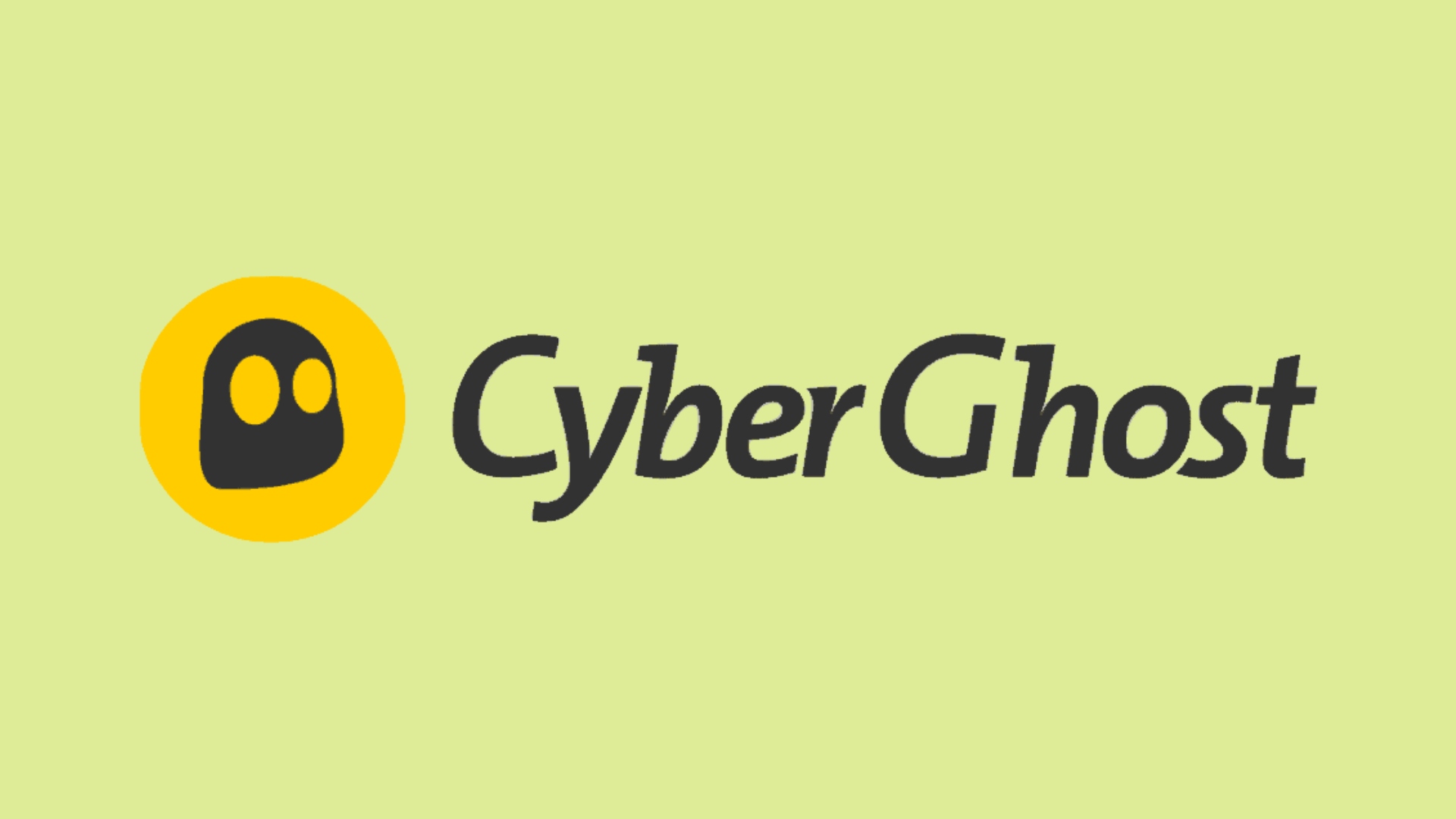 While the ghost enemy in Dota 2 might slow your movements down, Cyberghost might be able to speed them up. This is definitely a VPN to consider if you’re thinking of uses beyond Dota 2 because it’s compatible with all the major streaming platforms, and it has a whopping 7,400+ servers across over 91 countries.

They have a day-long free trail that you can use, if you want to get a feel for it, and they also have a 45-day money-back guarantee, which is a good fifteen days longer than most VPN providers will give you. This allows you to truly take your time before you decide definitively whether or not this VPN is worth your hard-earned cash.

We hope that that helps you to enhance your Dota 2 experience. Read our articles on Dota 2 cheats and the best Dota 2 heroes for more Dota 2 content.