Dota 2 has one of the highest skill ceilings of all the competitive MOBAs out there. Needless to say, coming in as a fresh player can be incredibly daunting. To counter this steep learning curve, and to assist pre-existing players to learn meta-changing strats, Valve has added cheats to the game.

Dota 2’s cheats aren’t like traditional cheats though. Instead, they’re a quick way of learning what’s new in the game on an accelerated timescale. Cheat commands can only be used in practice mode, a custom game where you go up against bots and can set the parameters for play.

But before you head off to that you’ll need to enable the cheats. Head into your settings in the lobby and hit the checkbox, or enter the command sv_cheats 1 in the console, and you’re ready to go. Just remember to only use the Valve-approved commands below, and not third-party software, otherwise you’ll get hit with the ban hammer.

Whether you need to go on a gold run, get rid of creeps, or test your hero’s damage, these Dota 2 cheat codes and commands do it all:

To summon an item for yourself or for the bots to use, you’ll need to use the following cheats with -item and -givebots chat commands, or the dota_create_item and dota_bot_give_item console commands. Don’t worry about using the full names for items, though. 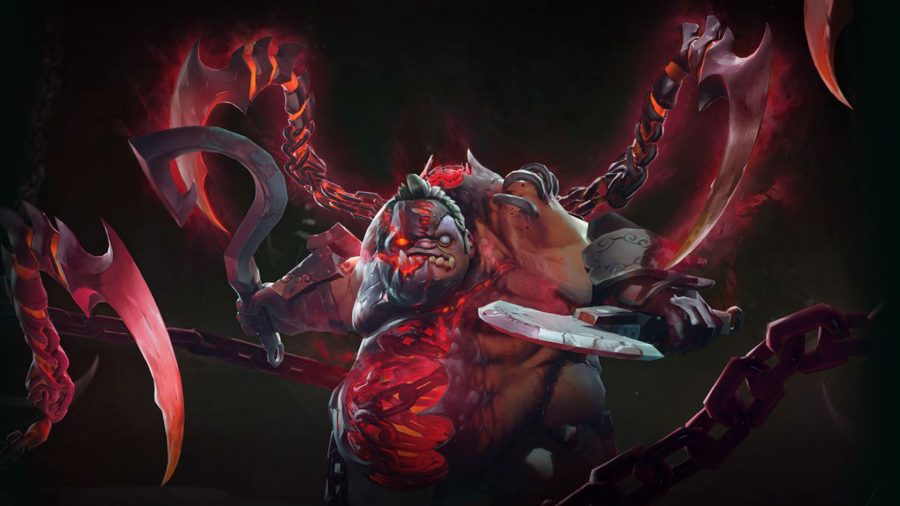 Each Upgraded Item has its own individual recipe. For the recipe, change the “item_” prefix of the item’s internal name to “item_recipe_”.

Dota 2 gives you the ability to spawn any hero to your team or your opponent’s team through commands.

There are just two commands which will summon a hero: 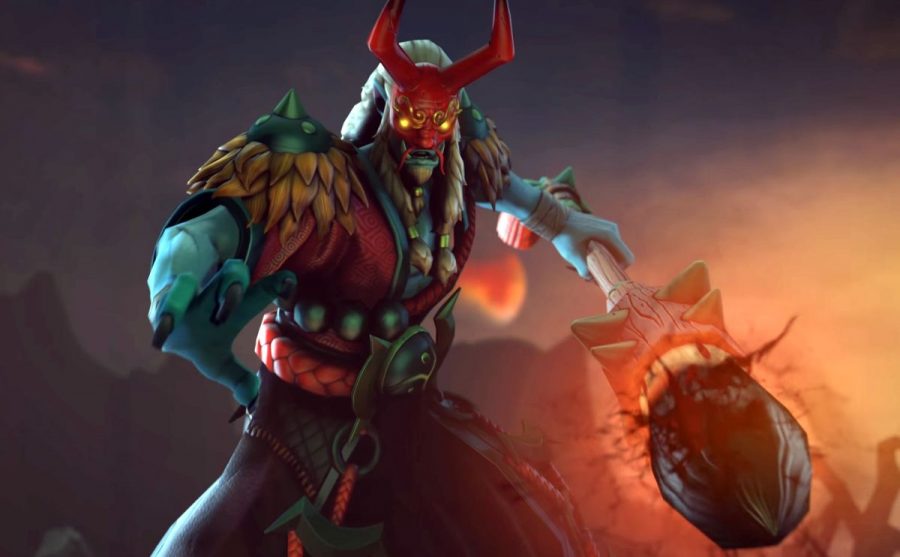 To spawn the hero on the opposing team to fight against you, add “enemy” to the end of your command. You also don’t have to give the full internal name in your command, just enough of the name for the game to identify it.

Now you’ve got every Dota 2 cheat command you could ever want, it’s probably best to head to a custom server and try them out. We’re pretty sure you’ll become Immortal in Dota 2 ranked in no time.