Despite being released ten years ago, Dota 2 still manages to pull in an impressive amount of players day in, day out. While some play a few casual games here and there and log off, the majority of the playerbase are there to prove their worth in ranked.

But as in any online competitive game, there’s a high skill ceiling in Dota 2, and with dozens of heroes to wrap your head around, it’s not easy working your way to the dizzying heights of Immortal. But it can be done if you’re smart and you’re prepared to work hard on your tactical ability.

If you’re a new player to Dota 2, don’t worry. It can be a pretty daunting task to take to the ranked queue, so to help you out we’ve put together some answers to the most frequently asked questions about the Dota 2 ranking system, including the different tiers, how Dota 2 MMR is calculated, and more, right here.

What are the dota 2 ranks?

There are eight tiers to Dota 2’s complex ranking system starting all the way at the bottom with Herald and escalating all the way to Immortal. Every single tier, apart from Immortal, has five sub-ranks within them, with one being the lowest and five the highest. Therefore there are 36 ranks in Valve’s iconic MOBA.

You’ll see from the rank badges above that there are quite a few for Immortal. That’s because, depending on where you place in the Immortal leaderboards, you’ll get a sparkly badge to show off – but they don’t can’t as individual ranks. 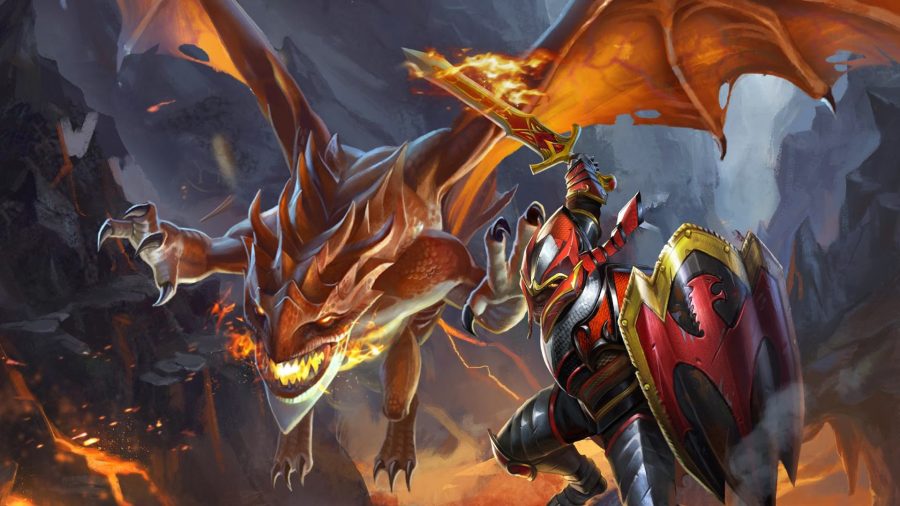 HOW DO RANKS WORK IN DOTA 2?

Dota 2’s ranking system might look complex from the outset, but it works just like any other competitive game out there. Ranked will need to be unlocked over time by new players by playing 100 hours worth of casual games, but after that, the grind can begin.

Once ranked has been unlocked (and you’ve linked your phone number to your Steam account), you’ll need to complete ten matches before you get your first rank. This will be determined only by your win/loss ratio and your overall MMR – not by your performance in the match.

After that players will lose or gain ranks as their MMR alters over time. The ranking system rules do not change as players progress up the ladder, unlike Valorant ranked, but ranks will be reset over time as new seasons come and go.

Your MMR, or matchmaking rank, is a numerical score that simply determines what rank you are. It also serves as a matchmaking tool to ensure competitive integrity is upheld during competitive games.

The number is fluid and will increase or decrease as you win and lose ranked games. Once you reach the value for a particular rank, say Legend 2, your rank will change. You can view the MMR values for each rank in our table above.

It’s worth remembering that only your wins and losses factor into your MMR, though. Individual performances, good or bad, do not play a role in changing your MMR value. 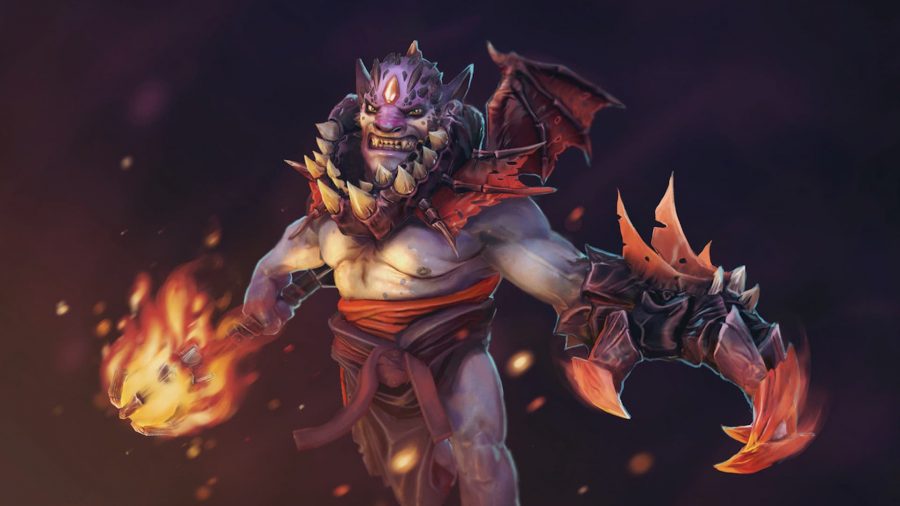 What is the Dota 2 ranking distribution?

With so many ranks, it’s hard to know how competitive Dota 2 really is. Valve doesn’t give out the official data, but thanks to some handy API, we’re able to get a good idea of what the distribution is like in the current leaderboards.

According to Esports Tales, here’s how the Season 5 distribution looked like for ranked Dota 2.

According to this data, the average player hits Archon 2 or 3 in Dota 2. A very small amount of the playerbase managed to achieve a high rank this season, showing how high the skill ceiling for Dota 2 really is.