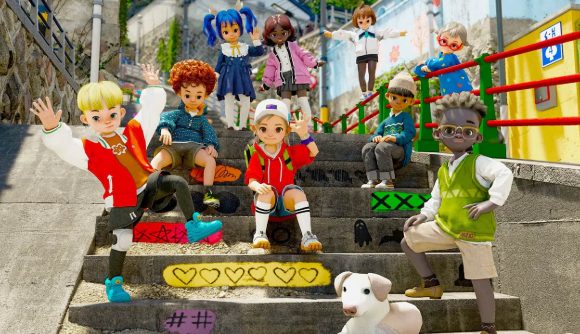 DokeV was one of the most bewildering but also fascinating announcements from Gamescom 2021. From Pearl Abyss, the team behind medieval games such as Black Desert and Crimson Desert, DokeV was a very sharp turn into a contemporary setting for a studio that has only build medieval landscapes before. Now, we have learned a little bit about why the studio decided to build a modern urban playground, instead of their third large countryside landscape.

Speaking in the latest edition of Play magazine, Pearl Abyss founder Kim Dae-il, says the studio has been “working on medieval fantasy games for a long time, but we wanted to try creating a unique experience with DokeV”.

With Black Desert being almost seven years old, the studio has been toiling away at natural, open environments for a while now and Crimson Desert, Pearl Abyss’ upcoming open-world, action-adventure game isn’t much different. It is a bold choice then to create a world like DokeV’s, which steps away from the brutal blades of the medieval era.

Kim goes on to expand on the development behind DokeV’s style, atmosphere, and the world by highlighting that the team wanted to make something that “could be enjoyed by the whole family”.

“Ultimately the design has to capture a sense of childlike wonder,” Kim says. Lead producer Kim Sang-young also says that his daughter helped inspire him to meet this goal from a design perspective, mentioning things like her daily school commute all went into the design of the world and characters.

This schoolkid vibe was one of the parts that stuck out most when DokeV was revealed at Gamescom Opening Night Live 2021 and definitely gives the game its unique flavour.

But DokeV won’t be sacrificing its gameplay in order to be approachable to everyone. The interview mentions traversal options, a lot of open-world quests where NPCs will react to a player’s actions and decisions, and ample character customisation and choice. And, the game’s reveal trailer did show some action-packed combat with more particle effects than you could count. 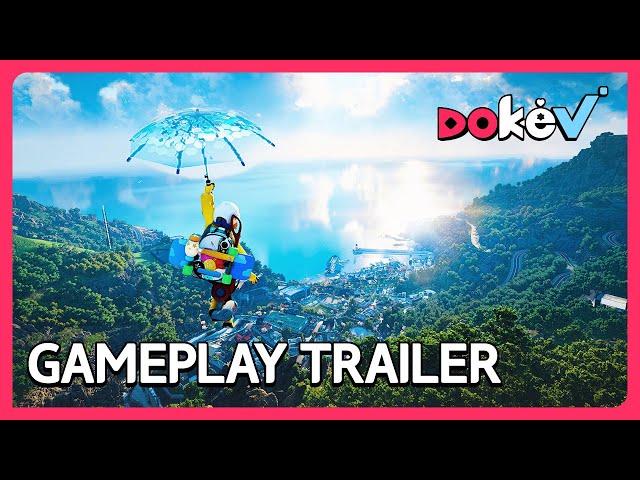 DokeV is definitely looking to be Pearl Abyss’ most exciting game to date and a refreshing change for the studio. The game became the talk of the show after its debut in August and hopefully, we will continue to see more of DokeV’s cityscape and action-packed gameplay in the coming months.