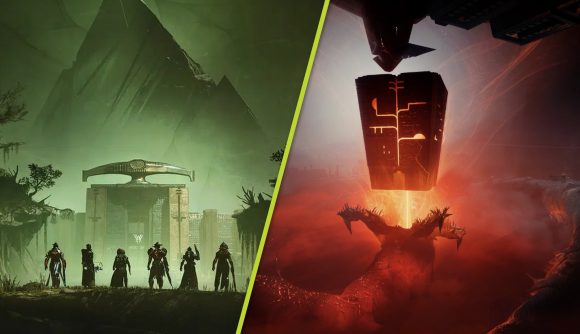 The extended 48-hour Contest Mode for Destiny 2’s Vow of the Disciple raid may have been plagued by error codes and server issues, but that didn’t stop a “record-breaking” number of Guardians attempting the raid. Bungie has now released several impressive stats about player participation for Contest Mode, including that over half a million unique players gave it a go.

In its latest This Week at Bungie post, the developer reveals that 546,616 players jumped into Vow of the Disciple in Contest Mode, but only 32,621 managed to defeat Rhulk and clear the entire raid. That means only around 6% of those that entered made out the other side victorious.

As with any raid when it comes out in contest mode, there are lots of wipes due to Guardians being slain by debuffs, enemies, or misadventure. Bungie says that over 70 million Guardian deaths were recorded during the Contest Mode window, which, according to The Loadout’s ever-reliable maths, means there was an average of roughly 128 deaths per player that participated. 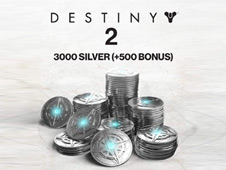 While there were plenty of “Guardian down”s, the total body count for the Scorn and the Taken enemies inside far eclipses that number. Just over a billion enemies were slain in total during Contest Mode.

Finally, Bungie says that Guardians collectively spent 4,223,843 hours running Vow of the Disciple during Contest Mode. We estimate at least 3 million hours of that was spent screaming glyph callouts at each other…

Overall, Destiny 2’s latest epic raid went down a storm – even after all the error codes somewhat tarnished the World First race. Now that we’re firmly out of Contest Mode it’s time for the rest of us noobs to give Vow of the Disciple a crack – make sure you’re packing the best Destiny 2 weapons when you do.