The Destiny 2 Solar 3.0 rework is finally here, bringing the fire-based subclass in line with Stasis and Void. After the massive success of the Void 3.0 update that launched with Destiny 2: The Witch Queen, Bungie has given the Solar Subclass a similar overhaul in Season of the Haunted.

In the same way that it reinvigorated Void builds across all three classes, Bungie has breathed new life into Solar – hot, flaming, raging life that not only leans heavily into the destructive natural power of fire, but adds a healthy dose of explosions and spectacle, too. It’s an important change, improving the effectiveness of every aspect of Solar.

As you hunt the enemies of humanity across the surface of the Moon and the returned Cabal ship, The Leviathan, you’ll leave a trail of flame in your wake so big the gods will notice you again – and isn’t that what a Solar Subclass should be about? But just what are you getting with the overhaul? Read on for everything you need to know about the Destiny 2 Solar 3.0 rework.

Just as with Stasis and Void, the new Destiny 2 Solar 3.0 rework is built around the concept of Aspects and Fragments. Aspects are class-specific modifiers that come with a set number of slots for Fragments, which are universal effects. Crafting a build requires the combination of these two elements to maximise effectiveness, efficiency, or both.

You will launch straight into Destiny 2 Season 17 introductory mission aboard the Leviathan with Solar 3.0 already accessible. However, while the Aspects are all unlocked right away, some of the Fragments are not.

Head to Ikora Rey in the Tower to unlock the others in return for Glimmer. Several Fragments are still unavailable, though. Some Void 3.0 Fragments only became available after the Vow of the Disciple Raid went live, so that may be the case here with a new Dungeon launching soon. 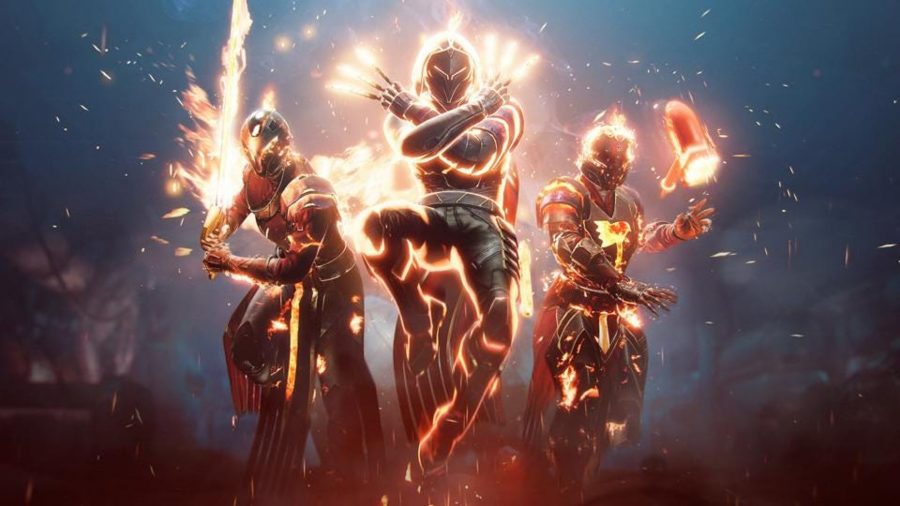 The rework adds a number of effects to Solar abilities, focused around buffing you and debuffing your enemies. Interestingly, there’s a lean into healing effects, something Bungie has often circled around outside of the Warlock class. 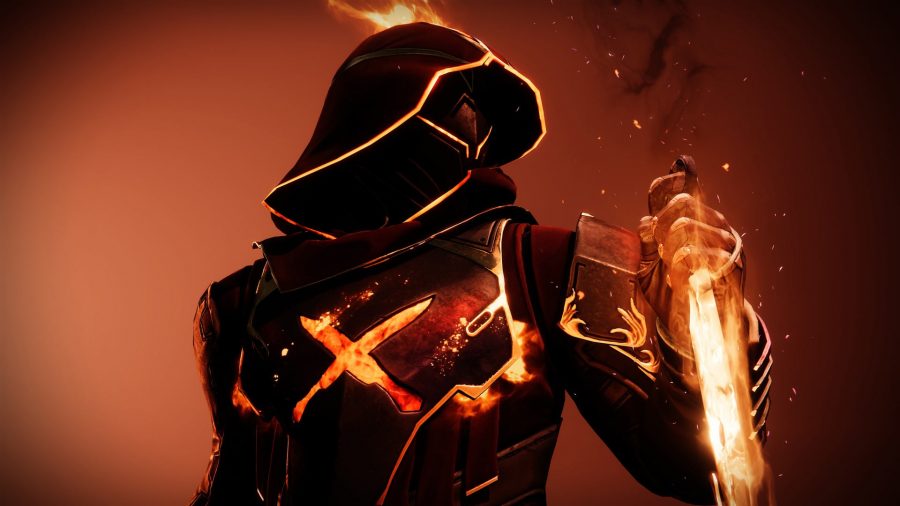 The Solar 3.0 Hunter is all about that DPS, keeping enemies alight with Scorch and Ignition while clearing adds by the dozen. 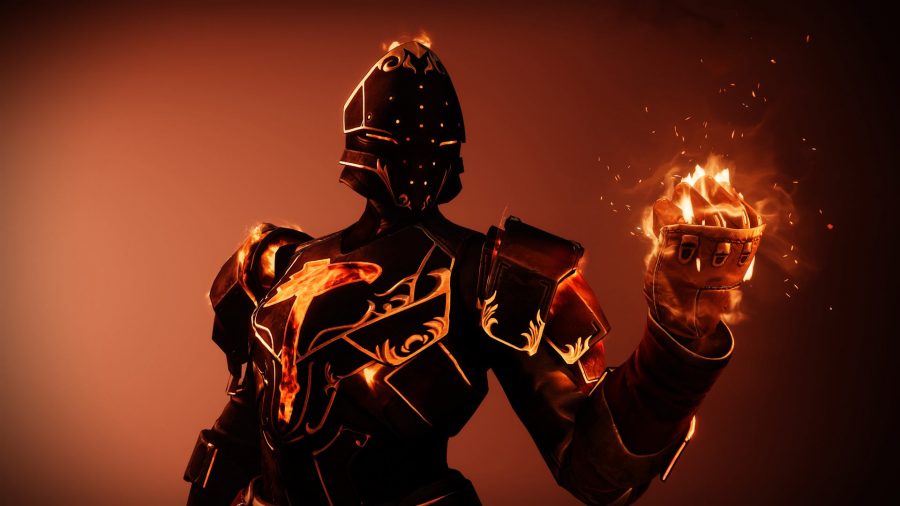 The Solar 3.0 Titan is a powerhouse of destructive force, built for massive damage and sowing chaos among the enemy. 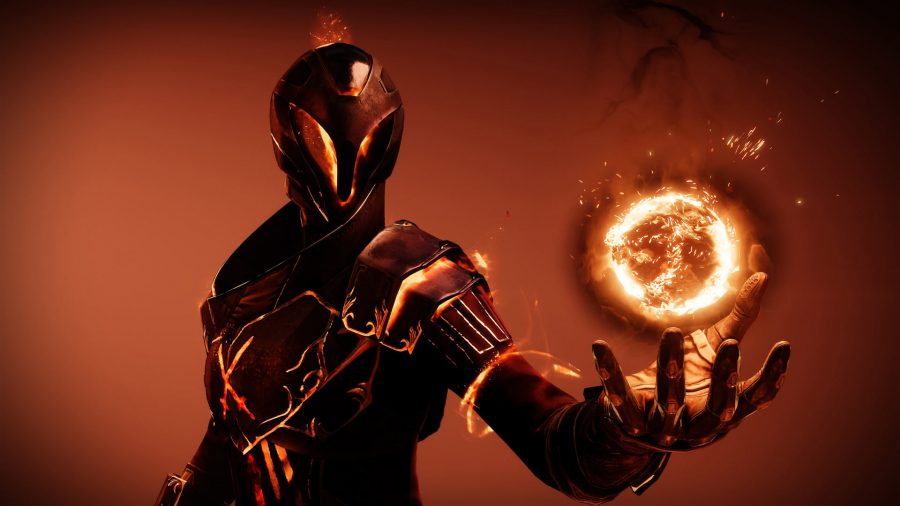 The retooled Solar 3.0 Warlock is a force to be reckoned with. The new Aspects make you a menace in the air and on the ground, allowing for more ways to support your fireteam and clear the way. 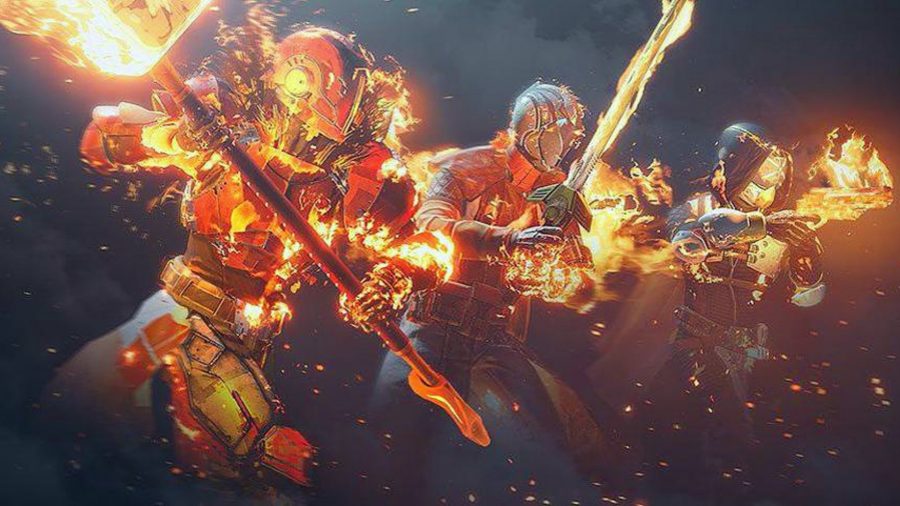 So that’s the complete breakdown of the Destiny 2 Solar 3.0 rework. Have fun reducing your enemies to little steaming puddles in the name of humanity with your new abilities, as well as some of the best Destiny weapons.