Deathloop is one of the highest-rated games of the year and one of the best PS5 games so far. But despite all of its intrigue, many players on PC and PS5 have been left stunned by the abrupt way in which Deathloop’s ending – and Colt and Juliana’s competitive rivalry –  concluded.

As the title suggests, we’ll be looking to explain the Deathloop ending for you right here, as well as theorising what it could all mean, so if you haven’t finished the game and you don’t want any spoilers, we’d suggest leaving this page now. However, if you are looking for concrete answers, continue reading.

Here’s everything you need to know about the Deathloop ending – that is when you kill all eight Visionaries in Blackreef in a single loop – and what it all means.

Once you reach the control centre and meet Juliana on the platform inside the main chamber, you will be granted the option to pick up a pistol and shoot her. If you do this before she counts to three, you will begin breaking the loop as Juliana is the eighth Visionary on Blackreef.

By now, you will have also learnt that Colt is a Visionary. So, in order to break the loop fully, you will also need to kill yourself. This can be done by jumping off the platform in the main chamber.

Once you jump off you will wake up on the beach at the start of the game with Juliana aiming her weapon at you. Before long she will walk away and disappear.

This ending shows that you have broken the loop and instead of killing you off the bat, she just walks away and lets both of you continue on with your lives, removed from the loop on Blackreef. 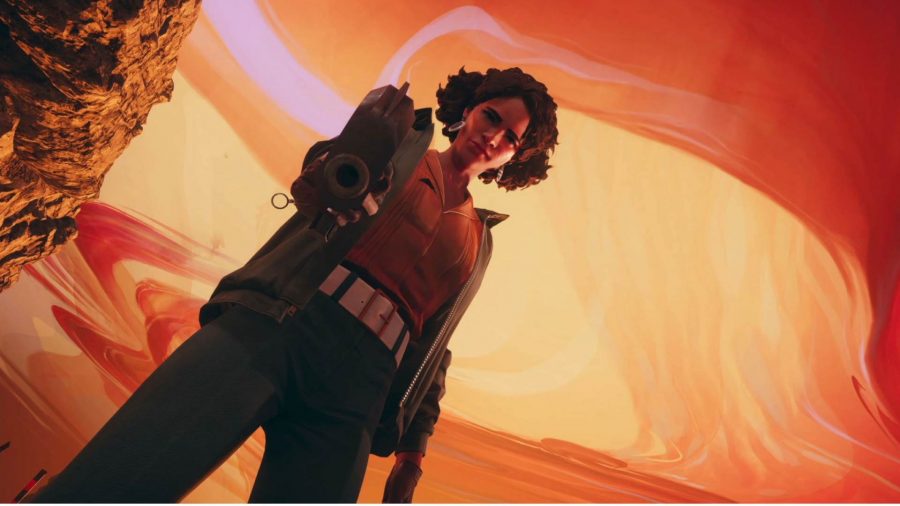 Remaining In the Loop

The other ending happens if you decide not to kill Juliana in the central chamber of the control centre. If you decide to take this path you will be transported back to the beach Colt wakes up on at the start of a loop.

However, this time, Juliana will be standing on the rock behind him and the screen fades to black. The dialogue that follows suggests they pair up to cause chaos inside the loop. It also means that Colt accepts his place in Blackreef and no longer wants to escape the never-ending timeloop.

The other ending can be seen if you don’t kill Juliana in the central chamber of the control centre. If you decide to take this path you will be transported back to the beach Colt wakes up on at the start of a loop.

However, this time, Juliana will be standing on the rock behind him and the screen will cut to black with a few lines of dialogue suggesting they paired up and went and got up to all kinds of mischief within the loop. It also concludes that Colt accepted his place within the loop and no longer wants to stop it. 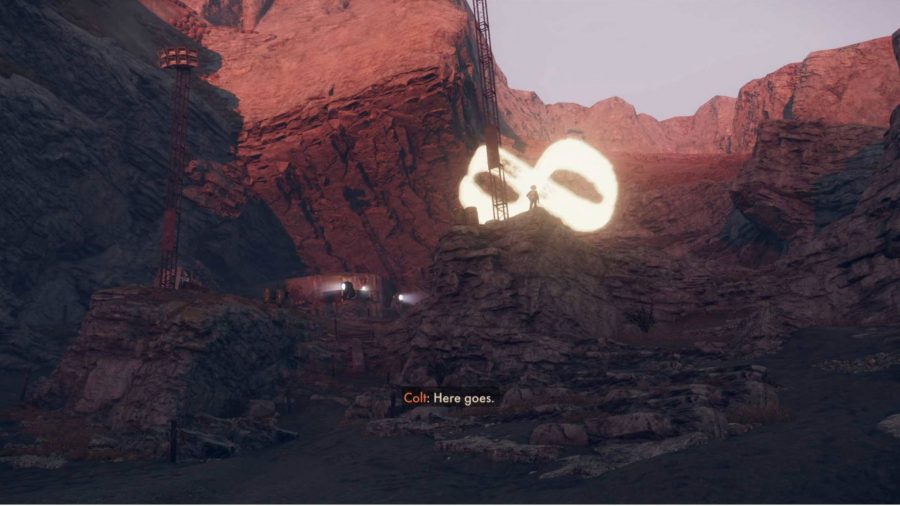 Returning To The Loop

The final ending in the game isn’t really an ending at all. If you kill Juliana in the central chamber of the control centre, you have the option to sit in one of the chairs, instead of jumping off the platform. If you do this, you will be returned back to the start of a loop, remaining in it for the foreseeable future. 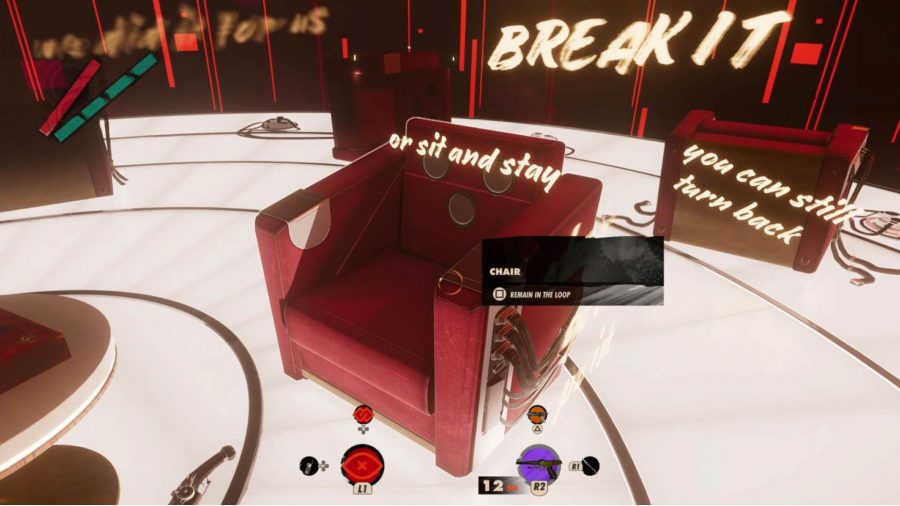 There you have it, all the Deathloop endings explained. Each of these endings are quite abrupt but do provide a satisfying bookend to a memorable and unique journey.

For more guides on Deathloop check out our game page and read our thoughts on the full experience in our Deathloop review.