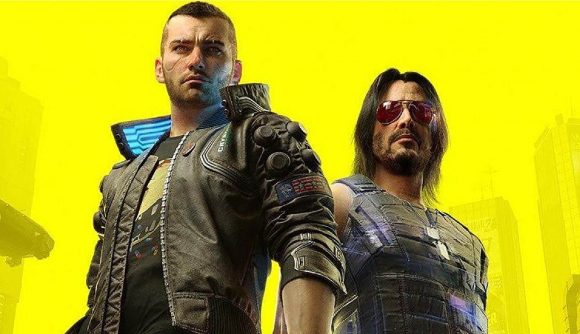 Cyberpunk 2077’s PS5 and Xbox Series X|S upgrades have been delayed to Q1 2022 after originally being set to release this year. Announced by CD Projekt Red in a press release, this delay isn’t too surprising to hear as we haven’t heard anything about the new-gen upgrade for months.

However, what is more interesting is that The Witcher 3: Wild Hunt’s upgrade for new-gen consoles has also been delayed, but to Q2 2022. That version of the game has already been rated in multiple countries but will release after Cyberpunk’s upgrade which hasn’t yet been rated.

This could be due to the content in Cyberpunk 2077’s upgrade not changing with this upgrade, whereas The Witcher 3 on PS5 and Xbox Series X|S will have new content based on the Netflix show. Either way, the next-gen Cyberpunk 2077 release will add to an already packed early 2022, with new releases like Horizon Forbidden West, Elden Ring, and Tiny Tina’s Wonderlands all set for the first three months of the year.

In the press release, CD Projekt Red confirms the delay and says that “it has decided to allocate additional time to both projects.”

While you wait for the new-gen upgrade for both Cyberpunk 2077 and The Witcher 3, why not check out some of the best PS5 games and best Xbox Series games available right now instead.