Counter-Strike: Global Offensive is a game with a lot of moving parts. As such, the game is in a constant state of flux, with the developers – Valve – needing to push out updates every couple of weeks to keep the game balanced.

In recent months, Valve’s approach to updates is to keep them coming little and often. So, the CS:GO patch notes might not be as meaty as other games you play. That might be disappointing to hear, but you’ll find that these updates are full of small fixes that keep the game – and its players – in check.

So, if you’re looking to play one of the best competitive FPS games out there and climb up the CS:GO ranks, you’re going to want to stay on top of the latest changes. Here’s the last couple of CS:GO patch notes for you to look at.

This patch introduces the viewer pass and the pick’em challenge for the Antwerp 2022 Major. While there are no significant changes to the game itself, some maps have received some minor tweaks. Here’s the full patch notes: 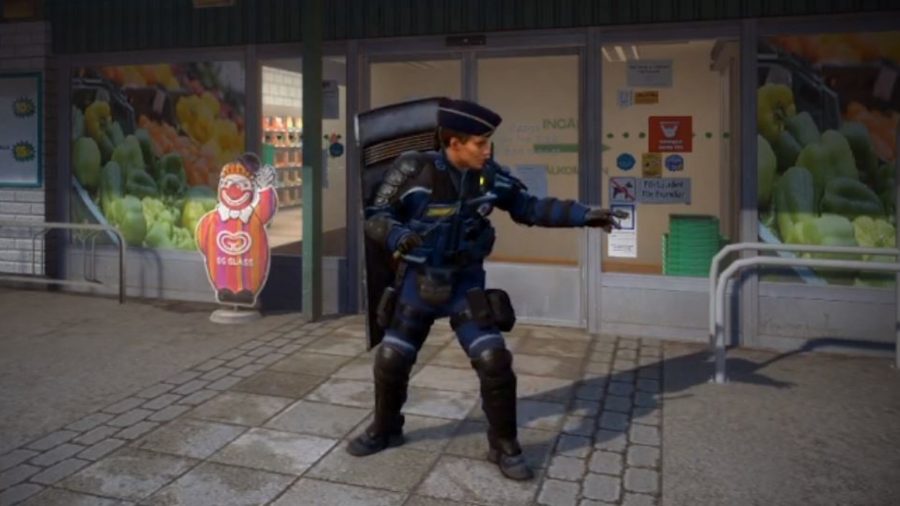 Another CS:GO patch, this time fixing a few random bugs, as well as tweaks to Climb, Crete, Iris, and Vineyard. They are as follows: 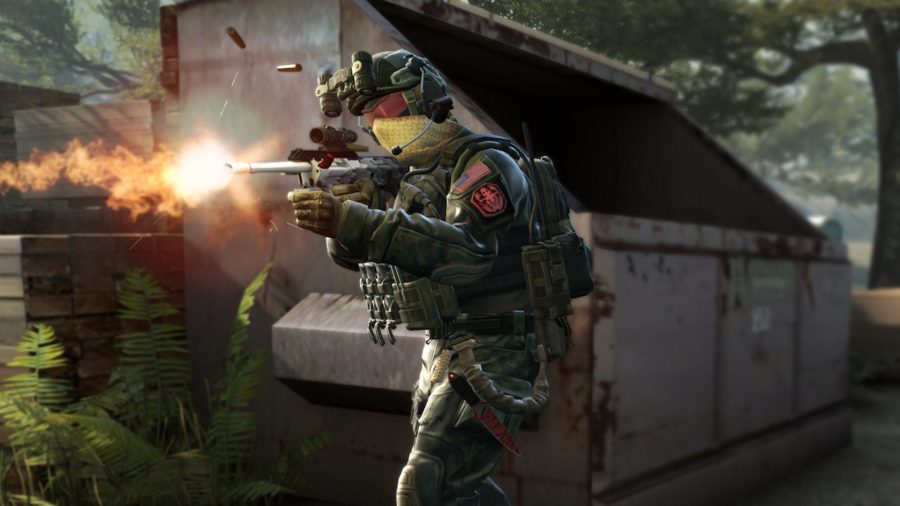 In the latest CS:GO update, three maps have received fixes. These are:

That’s it for the latest CS:GO patch notes. If you’re looking for the full breakdown, make sure you head over to the CS:GO website.