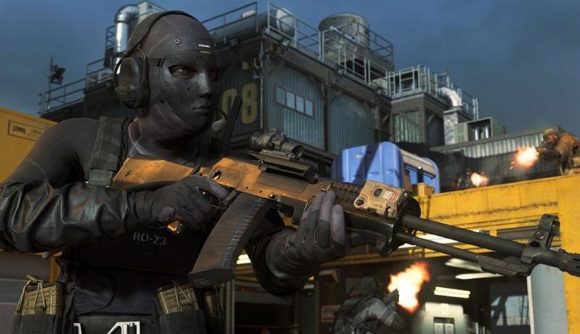 Thousands of hours have been poured into Call of Duty: Warzone by original developer Infinity Ward and new captain of the ship Raven Software to make it the game it is today. It’s a huge game, that has taken a long time to get right.

But what if it was made in just two days, by one person? Well, it would probably look a little something like this. Amateur game dev and Warzone player Usman Siddiqui – who claims to be fed up with encountering hackers in the battle royale – took it upon himself to make his own, hacker-free version of Warzone, but with a time limit of just 48 hours. While these kind of game jam challenges are nothing new, it is a first for someone trying to replicate the looting, shooting, armour plating, and buy stations of Warzone.

Plus, what Warzone clone is complete without a few irritating Roze skins flying about? Yep, Siddiqui even manages to code his own AI enemies, all adorned with the infamous all-black skin.

Even though the opposition is nowhere near as daunting as the duos you’ll be meeting in Iron Trials right now, that all-important Warzone Victory banner is even coded in. Nice touch.

You can watch Siddiqui’s video below to check out the development process and the finished product.

While this two-day Warzone is nowhere near the scale of Verdansk or the upcoming Pacific island map, and is as you’d expect a little rough around the edges, it’s still an incredible effort for an amateur to create in such a short amount of time.