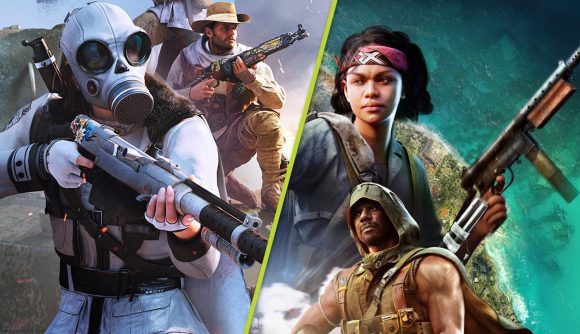 After months of worker action, QA developer strikes and union forming, and growing frustration directed towards the company, Activision has announced it is giving QA testers across their studios full-time positions.

Announced on Thursday, the move will see all “US-Based temporary and contingent QA team members” at Activision Publishing and Blizzard moved to “permanent full-time” positions starting from July 1, 2022. The hourly pay rate will also rise to $20 an hour from April 17, 2022.

This works out to around 1,100 people in total that will become full-time Activision employees, getting extra benefits and access to the company’s bonus plan (which they were previously shut out from). This change includes Warzone QA Testers, who have been vocal and active at highlighting the problems surrounding Activision’s handling of employees, including frequent redundancies and poor treatment of employees. The 1,100 staff does not include every QA tester at Activision as according to Jason Schreier a number were already full-time employees elsewhere in the company.

This is a positive move forward for the company and hopefully its employees as Activision battles multiple lawsuits over unhealthy and toxic work environments. It does call into question how effectively Raven’s staff will be able to organise a union and push forward with their efforts following these changes.

NEW: Activision Blizzard just told staff that all of its 1,100 quality assurance testers will be 1) converted from contract to full-time and 2) bumped up to at least $20/hour. A big win for QA in the wake of several worker revolts and a burgeoning union effort. Story soon

These steps will ideally also allow Activision to stop haemorrhaging talent and be in a more stable situation by mid-2023, which is when Microsoft’s acquisition of the company is set to close.