In Season 5, Call of Duty: Warzone is getting new perks for the first time since the game launched. Raven Software has now revealed their names, Combat Scout and Tempered, and we know what both of these new perks will offer on the battlefield.

For the past 16 months or so, Warzone fans have become familiar with the 18-strong lineup of perks that were brought over from the Modern Warfare main series game. However, with only a minority of them ever seeing regular usage, we’re finally seeing a shakeup to the perk system.

The shakeup actually began in Season 4, with changes being made to Kill Chain, which updated its scorestreak-finding capabilities to include every single scorestreak in Warzone. As well as this change, Combat Scout and Tempered were also teased, alongside the promise of a rework to High Alert to act as a counter to the Dead Silence field upgrade.

But today, we’re focusing on the new kids on the block. Here, we’ll take you through exactly how the two new Warzone perks will work, and what to expect when you add Combat Scout or Tempered to your best Warzone loadout.

The two new Warzone perks will be added to the battle royale at the start of Season 5 on August 12. Tempered will be a brand new perk in the Perk 2 slot, and Combat Scout will live in the Perk 3 slot.

Combat Scout will act as a new recon perk in Warzone that allows the user to better keep track of enemy players.

According to the Season 5 blog post posted by Activision, players using Combat Scout will “receive a burst of in-field intel, as damaging an enemy briefly highlights the foe in bright orange and automatically pings them.” No more smashing your ping button to pieces, then.

The orange highlight will only be visible to the user, however, and not the rest of their team.

Combat Scout will be added to the yellow Perk 3 slot, where similar recon perks like Tracker currently reside. 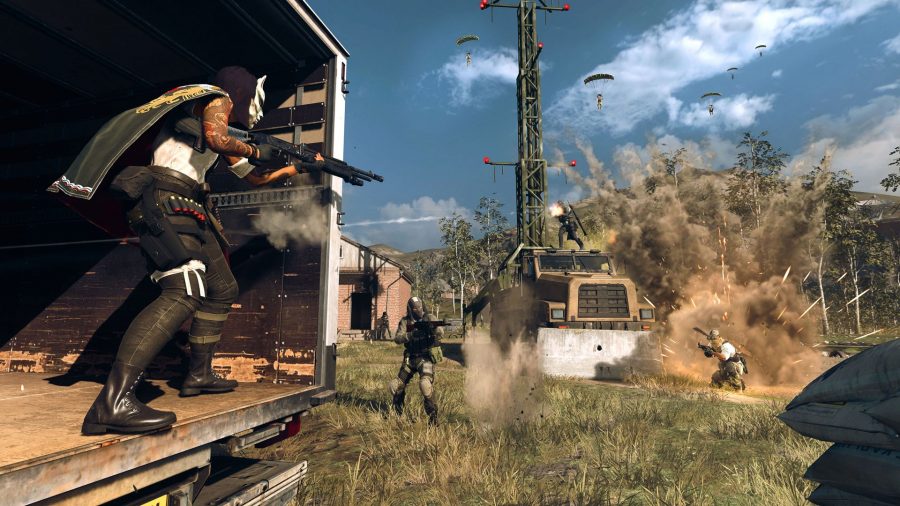 Tempered is definitely the more interesting of the two new Warzone perks, as it essentially changes the value of armour plates.

Instead of offering the standard 50 HP, players running Tempered will have their plates worth 75 instead. This means they only need to use two plates to be fully-plated with 150 HP.

While using Tempered won’t make you any stronger in terms of the damage you take, it will make healing much faster. It also means that you won’t burn through your supply of plates as quickly, with only two being needed to fully heal up at a time.

The only drawback to Tempered is that it will live in the Perk 2 slot, which is where two of the most important perks in Warzone currently live too: Ghost and Overkill. Whether the benefits of Tempered will be enough to outweigh those of Ghost or Overkill remains to be seen.

That’s all the news we’ve got so far on Warzone’s new perks. How much will these new additions, plus the tweaks being made to existing perks, effect the Warzone meta? Only time will tell…