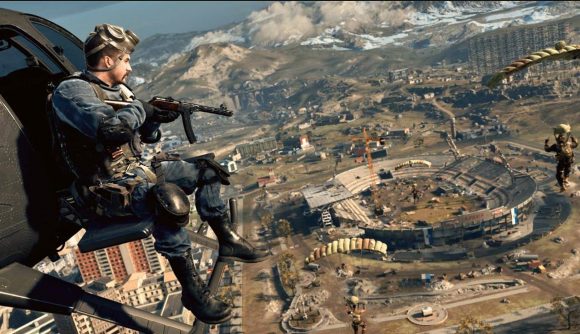 Call of Duty: Warzone will be receiving a brand new anti-cheat system to coincide with its integration with Call of Duty: Vanguard later this year, Activision has revealed.

Hackers have plagued Warzone lobbies for many months now, and while Raven Software has banned hundreds of thousands of accounts for cheating, the issue has caused many streamers to gravitate towards other games. The new PC anti-cheat system, which Activision describes as “multi-faceted”, will hopefully give Warzone players a more equal playing field and eliminate its hacking problem.

In the weeks prior to today’s announcement, positive steps were already being taken towards a more sophisticated anti-cheat, with Raven Software being able to prevent banned hackers from making new accounts and messages now appearing for players notifying them if a hacker was in their Warzone lobby. With a brand new anti-cheat system on top of these positive steps, things are looking up for those who enjoy a clean fight in Warzone.

While not explicitly confirmed by Activision, it is assumed that the same anti-cheat will also carry over to cover multiplayer modes in Vanguard.

Expect the new anti-cheat to come into play around November 5, the same day as the Call of Duty: Vanguard release date.