Warzone Season 5 is here and with it comes some pretty big changes to the world of Verdansk ’84 and Rebirth Island. One of those changes are Warzone Broadcast Stations.

These curious little stations look like modified Big Bertha trucks, with a giant broadcast tower rising out the back of them. They are dotted around Verdansk and will help boost a mysterious and sinister  broadcast around the map. These Mobile Broadcast Stations have sat pretty much dormant for most of Season 5, but have now come alive as part of the in-game event, The Numbers. This event tasks players with triggering all nine Broadcast Stations, and you get a sweet reward both in the match and as part of the event itself.

What are Warzone Broadcast Stations?

The Warzone Broadcast Stations are points of interest that have been added to the game with Season 5.

These stations look like trucks that have a great big antenna sticking out the back of them. They are a crucial part of The Numbers, the in-game event currently taking place within Warzone. You’ll need to activate or listen to the broadcasts being emitted from all nine Stations to progress The Numbers challenges. 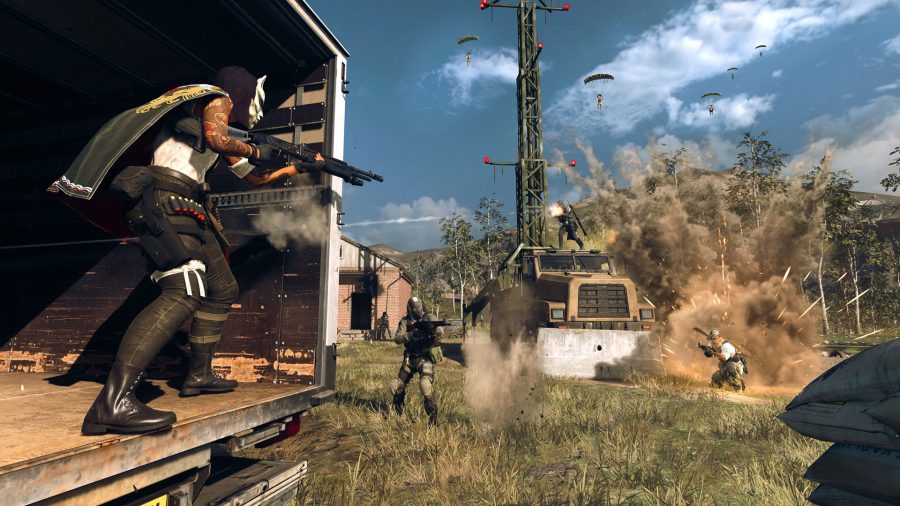 There are several Warzone Broadcast Station locations for Season 5 Reloaded. You have to stand near one when it’s broadcasting (roughly 150 metres or so) to tick off one of your challenges for The Numbers event.

Here are the known Warzone Broadcast Stations locations, along with the map coordinates that are used to title the challenges for the The Numbers in-game event: 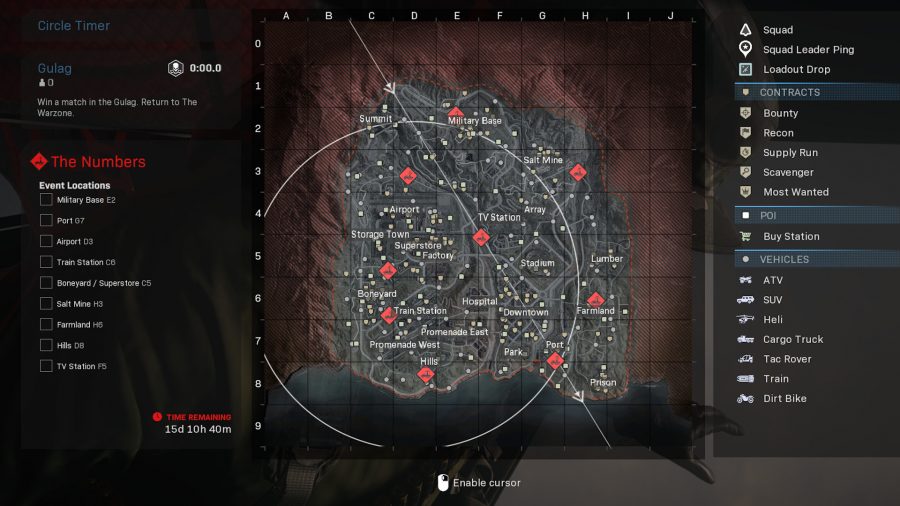 Looking for more information on the Warzone Broadcast Station loot? You aren’t alone. These weird looking points of interest are believed to spawn loot, but we haven’t found any in our games so far.

So there you have it, everything you need to know about the Warzone Broadcast Stations so far. While you’re here, check out our best Warzone guns and best Warzone loadout for the perfect classes to run.