Call of Duty: Warzone is getting another new killstreak in the Season 4 Reloaded update, and while it’s new to the battle royale, it’s been a staple part of Call of Duty’s multiplayer modes for years: the Sentry Gun.

This deployable turret will automatically lock on to enemies out in the open and fill them with bullets, either helping you to secure an elimination or being the perfect distraction for a sneaky getaway. Early signs show that it is very strong and incredibly useful to use in Verdansk, and players are scrambling to get their hands on it.

As the sentry gun is quite a powerful killstreak for Warzone, you cannot simply snap one up from a Buy Station. It also looks as if its spawn rate in rare orange loot crates is either extremely small, or non-existent. So how can you get hold of one?

Here’s how to get the Sentry Gun in Warzone Season 4.

How to get the Sentry Gun in Warzone

There are a couple of methods to getting the new Sentry Gun killstreak in Warzone. The first, and probably the most preferred way for most players, is to find yourself a Red Door.

As well as Durable Gas Masks and Advanced UAVs, Sentry Guns have a very high chance to drop from crates that are in one of the Red Door stations. This should be fairly straightforward too, as they are currently guaranteed to spawn in all 30 of the known Warzone Red Door locations. Consult our guide to find out where they are.

Remember though, that once a lobby collectively uses Red Doors ten times, they will all despawn and disappear, so try and get to one as early in the game as possible. 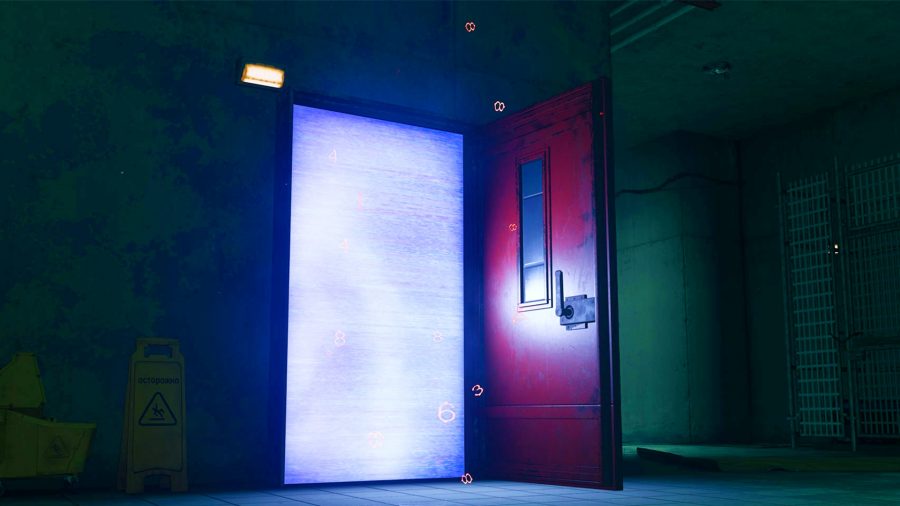 The second way is far less reliable, but could still earn you a Sentry Gun. As part of the Season 4 Reloaded update, the Killchain perk got a significant change to make it more viable. Anyone running Killchain now has the chance to obtain all Warzone killstreaks from loot crates, so you should be able to pull a Sentry Gun out of any old loot box you come across.

This would also be the case if you picked up a Specialist Token, which awards you with all perks.

So that’s how you can get your hands on the new Sentry Gun in Warzone Season 4. This new killstreak will likely go down a storm with players for its ability to get you out of a tough spot or fend people away from your favourite camping spot, so get them while they’re hot.